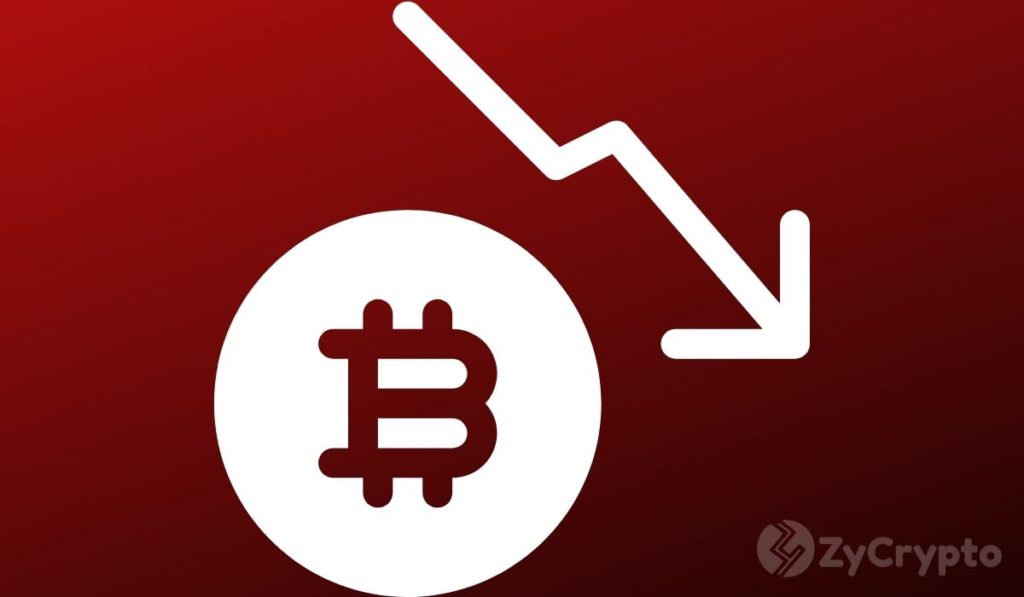 The 7-week consecutive rally may be halted before Bitcoin makes an astounding run to new all-time highs. The leading cryptocurrency made a sharp price retraction after hitting $18,000 a few days ago. The bears were quick to initiate a price correction but the bulls took control over the market and have since kept Bitcoin within the $18k zone. Particularly $18,639 at the time of this report. Staying range bound within $18,000 can be beneficial for Bitcoin,

This is according to Vijay Boyapati, whose response to the price dip suggests that historical patterns might play out once again, as it did in 2016. But note that this dip will only be temporary and could role Bitcoin back up.

Is it possible we have a correction like this before taking the all-time high? Yes.”

“However… This cycle is clearly being driven more by institutions who generally have much stronger hands than retail buyers. For instance, MicroStrategy has stated their purchase of #Bitcoin is a long term allocation – those bitcoins have been taken off the order book indefinitely.”

He continues to explain that Bitcoin is now in the court of institutional investors who have the patience to wait through mild bear trends as their expected investment returns are massive.

This “asymmetrical bet,” could help ease volatility and stir a price correction in the near term, but he didn’t fail to add that the impact of institutional investors could change the market dynamics for Bitcoin. He concludes that Bitcoin will get a lot of mainstream media attention and as we know, mainstream media can influence the narrative for Bitcoin and aid the cryptocurrency’s price.

The larger institutional interest may help dampen volatility in this cycle. Institutions are not looking at #Bitcoin to seek returns of 10 or 20%. They're looking for an asymmetric bet. When they take a position they're looking for 10 or 20x upside. They are also patient.

So while it's possible we see a correction, the larger institutional demand in this bull market is likely to change market dynamics.

I also expect media attention will be even greater than in 2017 because of the influx of celebrities who will begin taking positions in #Bitcoin.

Let’s not forget that Bitcoin’s market cap just hit a new all-time high. The $350 billion market valuation has never been recorded in Bitcoin’s history until recently. The closest to this record was Bitcoin’s bullish rise above $300 Billion back in January 2018, market cap would go downhill from there in July of the same year, as Bitcoin’s price declined simultaneously.

The infamous 2019 Bitcoin dip below $5,000 saw its market cap slump below $50 billion, its lowest point. But as price surges, the market cap is expected to go off the roof.

All signs point to Bitcoin entering the early phase of what will ultimately become its greatest bull run yet, potentially reaching prices of $100,000 or higher as many analysts and growth models are ...
Read More

Bitcoin has faced a strong correction over the past few weeks as legacy markets have collapsed from local highs. The leading cryptocurrency currently trades at $10,250, over $2,000 below the year-to-d...
Read More