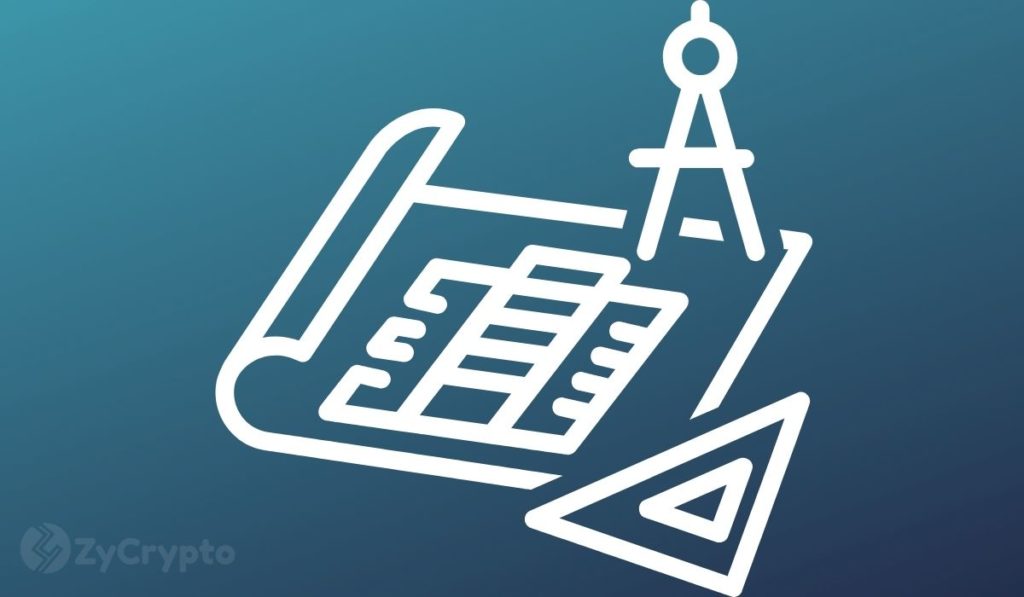 On July 16, CEO of Square, Jack Dorsey revealed his plans to build a new initiative for offering financial services on Bitcoin. Here is how he described this new business:

“Square is creating a new business (joining Seller, Cash App, & Tidal) focused on building an open developer platform with the sole goal of making it easy to create non-custodial, permissionless, and decentralized financial services. Our primary focus is Bitcoin. Its name is TBD.”

Looking into these details, it is easy to see what this could mean: DeFi services on Bitcoin. Moreover, considering that Square has over a $100 billion market cap and a considerable influence on the markets, this could be an alarm to almost all Ethereum-based DeFi protocols.

While there are several unclear points regarding Dorsey’s TBD project, and the project is yet to commence delivering what it has promised, some DeFi-based projects are already showing concerns. Among the more prominent ones, the world’s biggest DeFi lending project Aave has taken a stance.

Stani Kulechov, founder and CEO at Aave, the biggest lending protocol in DeFi with around $11 billion in TVL, recently tweeted that Aave protocol should build “Twitter on Ethereum.”

Since @jack is going to build Aave on Bitcoin, Aave should build Twitter on Ethereum

Kulechov further added that Jordan Lazaro Gustave, presently COO at Aave, would lead the project. It still remains to be seen how serious Kulechov is in this new objective, though it exhibits that DeFi leaders assume Dorsey is recreating Ethereum on Bitcoin — and it is unpleasant for them.

Dorsey is known for his unconditional love for Bitcoin. Earlier this year, at a conference, Jack Dorsey said there is nothing more important than Bitcoin to work on in his lifetime. To further prove his loyalty to Bitcoin, he has thrown shade on all other cryptocurrencies, including the second-largest crypto by market cap Ethereum.

Aside from this newly announced business, Dorsey had previously unveiled a new Bitcoin hardware wallet. He specifically stressed that this new wallet would address the UI and UX issues of Bitcoin wallets. In addition, Dorsey’s Square Crypto is also working to improve Bitcoin’s UX, privacy, security, and scaling.

However, it is worth mentioning that Ethereum has a very strong community of both users and developers. The community, which is unofficially led by the Ethereum creator Vitalik Buterin, constantly strives to bring innovations and tackle diverse issues.

Another week, another round of Crypto Tidbits. It’s been a relatively mild week for the Bitcoin market, much unlike previous ones. The cryptocurrency started the week around $9,300 and ended th...
Read More

What Altcoin Has Even A Small Chance Of Surpassing The Price Of Bitcoin In The Next 10 Years?

Bitcoin is undoubtedly the biggest cryptocurrency in the market and in the eyes of many people, it will continue to reign for as long as cryptocurrencies continue to exist. Since the release of Bitco...
Read More

Decentralized finance — better known as “DeFi” — is back in style once again. This segment of the cryptocurrency market has been surging higher once again, with tokens pertaining to th...
Read More

Leading decentralized finance (DeFi) coin LEND, the native token of the Aave protocol, is up 5% in the past 24 hours. Its performance comes as the prices of both Bitcoin and Ethereum have stagnated. L...
Read More

Which Altcoins Are More Likely To Catch The Bounce?

After one of its most brutal weekends, Bitcoin and most altcoins show signs of recovery in lower time frames. While most are still down by 30% and 40% in the 7-day and 30-day chart, the general sentim...
Read More