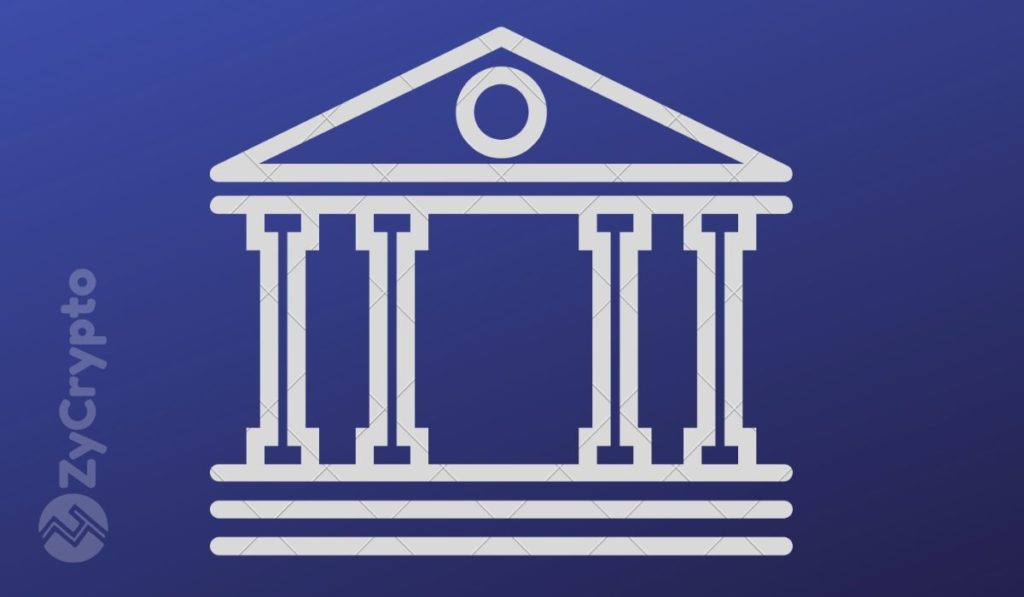 Bank of America is the second-largest banking institution in America. Notably, the bank has been quietly exploring the blockchain technology for several years now. According to a recent post on Twitter that will sure put Ripple fans in high spirits today, Bank of America is officially joining RippleNet.

Bank of America (BofA) is no stranger to Ripple technology. In July of last year, the bank filed a patent application for a real-time international payment system that would be based on Ripple’s distributed ledger technology (DLT).

Now, reports have surfaced that the multinational investment bank has joined RippleNet “to power instant global payments using blockchain technology to make cross-border payments instant, cheap and reliable.” The document says that this new collaboration will make BofA “one of the few global banks to adopt and leverage blockchain technology to enable interbank messaging and settlement for cross-border payments.”

The head of Global Transaction Services at Bank of America, Faiz Ahmad had this to say:

“At Bank of America, we embrace innovative opportunities that allow us to deliver an unparalleled customer experience. Technology has changed the expectations of customers when it comes to speed, visibility and reliability – introducing RippleNet allows us to address the evolving needs of our customers.”

As pointed out, the bank will be using RippleNet to facilitate payments between the United States and Mexico at first before later expanding to Europe, Latin America, the Middle East, and Asia.

Waiting on confirmation, but it seems this may be the first public announcement that Bank of America, is in fact, joining RippleNet. Yes, this doesn’t mean they will be using ODL (XRP) yet, but it would enable them to begin using it at the flip of a switch if they so choose. $XRP https://t.co/80JXdY8wgN

It’s worth noting that neither Ripple nor BofA has officially confirmed the news at this point. If it is indeed true, it will be incredible news for the Ripple community.

What’s In It For XRP?

As aforementioned, the report says that Bank of America will be using RippleNet. So far, RippleNet has amassed more than 300 customers around the world who include banks, payment providers, and remittance companies. Hence, the bank will be joining the RippleNet consortium.

To put it simply, it will not be utilizing the On-Demand Liquidity (ODL) product which leverages the XRP cryptocurrency. However, this does not rule out the possibility of the bank using the product at a later stage.

XRP is trading at $0.294502 at the time of publication, after gaining 2.64 percent against the US dollar over the last 24-hour period.

Ripple’s cross-border payments solution and Ethereum’s promise of permissionless finance, are two use cases that have gained traction in the cryptocurrency space as of late. The senior vice pr...
Read More

Western Union, one of the world’s most recognized money transfer services, has discreetly piloted Ripple’s distributed ledger technology and is mulling using it for its remittance services. This ...
Read More

Renowned Analyst Believes Ripple Has The Potential To Disrupt The Global Remittance Market. But There’s A Caveat

It’s a commonly used refrain by the Ripple supporters: The blockchain-based payments firm will eventually replace archaic systems like SWIFT for cross-border payments. This should, ideally, boost t...
Read More

Ripple’s core selling point is cheap and near-instant cross-border remittances with its suite of products. Over 300 customers have now signed up for RippleNet while more than a dozen other financia...
Read More