Be Prepared To Lose All Your Money If You Invest In Bitcoin, Warns Incoming BoE Governor Bailey 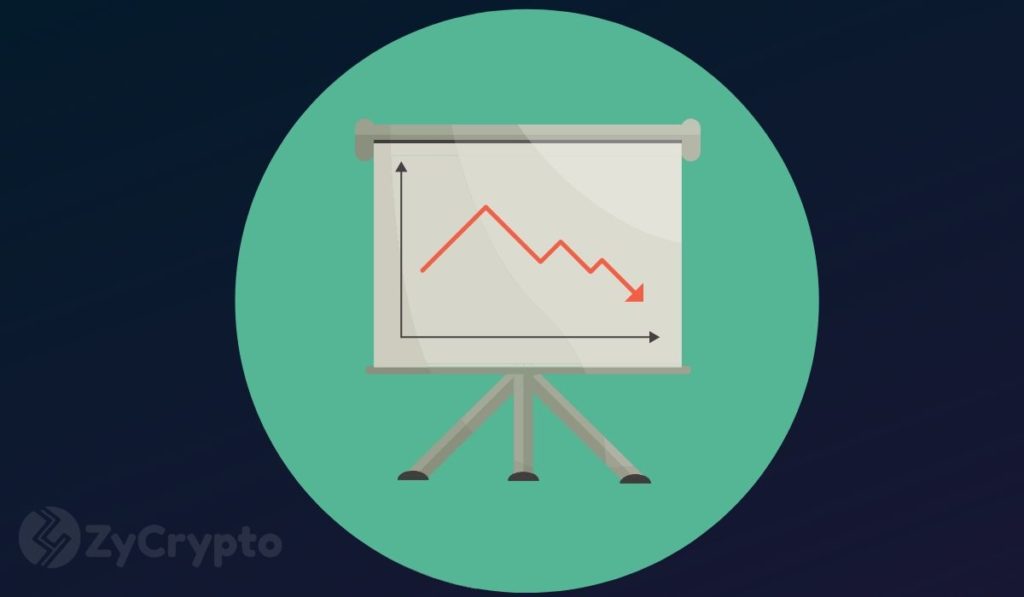 Many skeptics have come forward over the years to lambast bitcoin. Some believe it has no value, hence it will eventually collapse. Others believe it is a bubble that is bound to burst and frustrate its investors.

Andrew Bailey, the next governor of the Bank of England recently spoke about bitcoin and other cryptocurrencies. He claimed that crypto-assets like bitcoin have no intrinsic value and anyone buying them should be braced for unimaginable losses.

Andrew Bailey: Be Prepared To Lose All Your Money If You Invest In Bitcoin

Andrew Bailey shared his thoughts about bitcoin on Wednesday, March 4 in a meeting with parliament’s Treasury Committee. The bank executive claimed that there is simply no guarantee of the value of bitcoin. He also said that the top crypto has no intrinsic value and investors should be fully aware of that fact before they deep their toes into the asset.

BREAKING: The Bank of England governor-designate, Andrew Bailey, says those holding bitcoin should "be prepared to lose all of your money" and "bitcoin has not caught on much"

Bailey is currently the boss of Financial Conduct Authority (FCA) and he is expected to replace the current governor Mark Carney this month on the 16th. Additionally, he has also served in a deputy governor capacity at the Bank of England.

The banker further opined that bitcoin “has not caught on much”. This argument shows that he does not fully fathom the impressive growth that bitcoin has seen over the last 11 years. For perspective, bitcoin has grown to cinch a $160 billion market cap in a little over a decade. Overall, the OG cryptocurrency has given rise to a $250 billion market cap with thousands of cryptocurrencies that serve different purposes.

In addition, bitcoin has managed to stamp its own mark as a safe haven, alongside gold which has been a safe haven for investors for thousands of years. Moreover, bitcoin and other cryptocurrencies have been used as a means of making payments. In fact, Bakkt is planning to launch a mobile consumer app this year that will help customers transact seamlessly with cryptocurrencies. If these scenarios don’t prove that bitcoin has “caught on”, I don’t know what will.

We Have Been Here Before

Notably, this is not the first time the bank of England top dog has warned investors against buying bitcoin. During the December 2017 mega bull-run, Bailey gave investors a “serious warning” similar to what he said today. He advised that they should be ready to lose all their wealth if they choose to invest in the crypto asset.

However, according to trader Alex Kruger, Bailey allegedly bought bitcoin at the top in late December 2017 but panic sold his stash during 2018’s crypto winter.

BANK OF ENGLAND GOVERNOR-DESIGNATE BAILEY SAYS IF YOU WANT TO BUY BITCOIN, BE PREPARED TO LOSE ALL YOUR MONEY

Bailey’s condescending attitude towards bitcoin mirrors the multiple anti-crypto views expressed by Peter Schiff. The well-known gold-bug has asserted on several occasions that bitcoin will never succeed as money. He recently claimed that bitcoin proponents saying bitcoin has passed the safe haven test are wrong because the crypto-asset has not been around long enough to prove anything.

But despite the criticisms, bitcoin is still up over 20% so far this year.

Bitcoin‘s halving is less than three weeks away, and the anticipation of the massive price increase that is widely expected throughout the crypto market has potentially led to a sharp increase i...
Read More

Following the public declaration by Goldman Sachs that it does not support its customers to buy Bitcoin, Blockstream CEO Adam Back says this is a “good time to stack sats.” Goldman Sachs had earl...
Read More

Bitcoin is trading at twice its fair valuation, analysts at the largest bank in the U.S have claimed. In its latest report, JPMorgan stated that it assesses the top crypto’s fair value to be $25,00...
Read More

Mark Cuban hasn’t always been the biggest fan of Bitcoin, Ethereum, and other cryptocurrencies, but he’s recently come around as other Shark Tank investors have. Surprisingly, though, Cuba...
Read More