Binance CEO Responds: No Office in China, No Raid, Lawsuit Not Definitive

Changpeng Zhao (CZ), CEO of the largest cryptocurrency exchange, Binance, responds to allegations that their Shanghai office was raided last week. In an interview with Nugget’s News, CZ maintains that Binance does not run an office in China, while, at the same time, denying that the incident ever took place.

The Block Maintains A Raid Happened

Last week, The Block reported that Binance’s Shanghai office was raided as a part of a crackdown on cryptocurrency companies by Chinese authorities.

And following the fallout from the incident, The Block has since revised its original article. For example, in describing the event as a “visit,” rather than a “raid.” But all the same, they maintain that the incident did happen, citing firsthand sources, including the building management team.

In spite of other outlets uncritically reporting Binance's official line on the matter, The Block stands by our sources and reporting that Binance’s Shanghai office was shut down.

In the name of transparency, we've unpaywalled the article.https://t.co/qKX7zyq73A

CZ was quick to refute the story, saying that Binance does not have an office in China. But as the story snowballed, things took a turn for the worse when CZ threatened to sue The Block. An action criticized on the grounds of attempting to bury the story.

Preston Byrne, partner at the law firm Byrne & Storm, who specializes in legal issues to do with technology companies, warned that Binance risks exposure in bringing litigation against The Block.

“Proving a defamation case in the United States is a tall order. Binance obviously has considerable resources to bring litigation anywhere and against anyone it wishes, but [I] would query the wisdom of opening the kimono, so to speak, in a discovery process with a group of folks who buy ink by the barrel.”

During the interview with Nugget’s News, CZ stands by his actions. But confirms that this is something he is still mulling over.

Cryptocurrency FUD At Its Finest?

However, according to CZ, there are no uncertainties as far as the incident itself is concerned. He confirmed that after 2017, Binance does not have an office in China, let alone Shanghai. And nor does it have entity status to even sign a lease in the country. 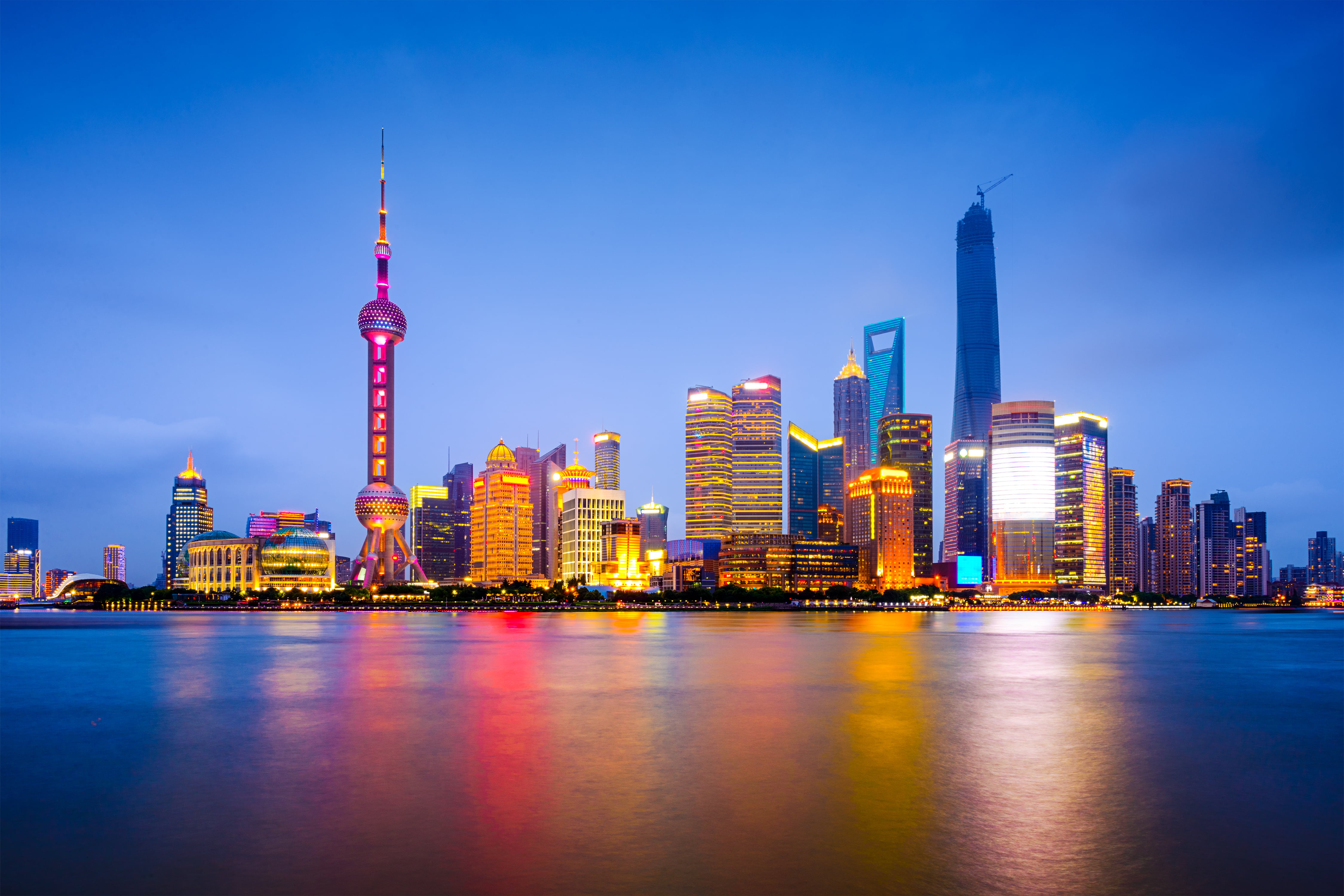 But of more significance, as far as spreading cryptocurrency FUD goes, no raids occurred on any offices associated with Binance.

And in saying that, CZ took the opportunity to explain why he remains tight-lipped on Binance’s association with the office in question. This, he believes, is an issue to do with balancing transparency with the privacy of others.

“We want to be as transparent as possible, but we also want to be respectful to other people’s privacies… In business we have privacy respects as well, that’s NDA clauses when we work with certain vendors, and not certain vendors, when we invest in portfolio companies… this is why I don’t want to comment on who owns that office etc, but it’s definitely not by Binance.”

The post Binance CEO Responds: No Office in China, No Raid, Lawsuit Not Definitive appeared first on NewsBTC.

Bitcoin has been outperforming most cryptocurrencies throughout this whole year. Bitcoin’s total market capitalization dominance has been increasing dramatically since January 2018 when it was only ...
Read More

The CEO of Binance cryptocurrency exchange is striking back at a report that the exchange is not licensed to operate in Malta, calling it “quite a bit of FUD”. This case about Binance operating i...
Read More

With a potential recession around the corner, markets are on fire and more volatile than ever. This environment is hell for long term investors, but heaven for active traders who can profit from the ...
Read More

With Ethereum 2.0 on the way, companies are gearing up to offer staking services

The highly anticipated release of Ethereum 2.0 is nearing and the cryptocurrency world is gearing up to Stake ETH. Staking as a service is gaining popularity as users become more familiar with proof ...
Read More