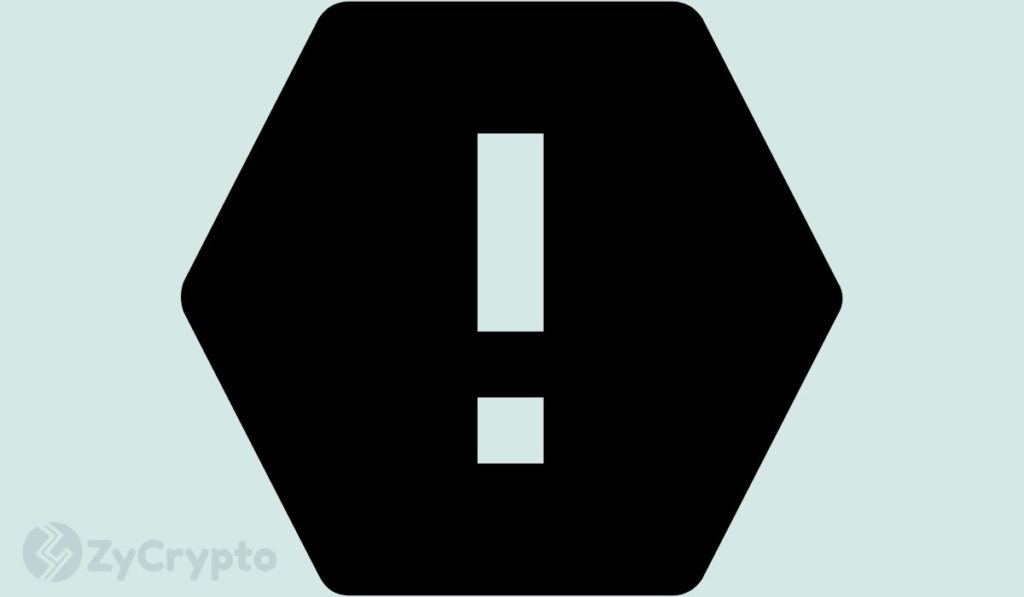 DeFi’s explosive growth has in no way lessened the criticism from the crypto-industry. In fact, the surge in usage and popularity has attracted harsh criticism from industry players, all of whom have mostly classified DeFi as a bubble.

Now Anthony Pompliano, the co-founder of Morgan Creek Digital has echoed a similar take. In a response tweet to other industry players who have been championing the DeFi wave, the Bitcoin maximalist declared that “DeFi scams,” advocates were also behind ICO scams.

While all ICOs were not very fraudulent, only a few survived, and when compared to DeFi, many crypto-personalities have disagreed that DeFi is indeed a scam. Pompliano’s argument draws back to a prior tweet in which he argues that DeFi is more centralized than it shows itself to be. Citing that most Ethereum nodes are run on the Amazon web services (AWS), Pompliano suggests that Jeff Bezos could restrict most DeFi applications on the Ethereum network.

Jeff Bezos could shut down most of these Ethereum-based “DeFi” apps by simply shutting off AWS.

You’re not decentralized if you just spin up servers with Uncle Jeff!

Retorting back, most crypto-personalities disagreed that Ethereum wasn’t as centralized he claims. Camila Russo, a team member at a DeFi research platform clarifies that only 37% of hosted nodes are on Amazon, while 70% is being hosted on other platforms.

70% being hosted isn't necessarily a sign of centralization when there are many hosting services doing the job. It means there's no single one that can shut down the network.

Was addressing your point about Bezos being able to shut down most DeFi apps; not sure how he could.

There is still room for decentralization

The big problem may not be a lesser amount of nodes being connected to the AWS, but the possibility that Ethereum might not be in as much control over its network as it claims to be. If for instance, Amazon dives into cryptocurrency by creating its own Blockchain and digital currency in the future, more than 20% of the network’s efficiency might be lost and prices could also be tampered with.

Even worse, if other cloud services were to terminate Ethereum nodes, almost all of the network could be wiped out instantly. With Ethereum branding itself as a decentralized network despite having much of its ecosystem distributed on other platforms, it is understandable that Ethereum users will be wary of the network and where control really is at this point.

Meanwhile, many crypto-personalities are on the sidelines about the level of criticism being thrown at Ethereum, particularly from Bitcoin maximalists. Erik Voorhees and Alex Saunders both responded similarly, saying that Ethereum critics were similar to Bitcoin critics who mostly tug at Bitcoin from an extremely subjective standpoint.

Every time @APompliano or BTC only focused influencers tweet these kind of things I reach out & offer to explain &/or correct them. They never take up the offer, but worse, they continue to tweet misinformation. Just like the very nocoiners who they oppose for attacking Bitcoin?! https://t.co/9oJBq3xGPv

While Ethereum may not be looking to exclusively launch its node singlehandedly, scalability is still at the forefront of the network. Although the short-lived testnet Spadina, which was launched on the 30th of September delayed the launch of Ethereum 2.0, the next trail run could be happening anytime soon.

Will Ethereum’s Fundamentals Propel it Higher? Analysts are Conflicted

Ethereum has been closely tracking Bitcoin’s price action over the past several days and weeks, with BTC leading ETH to put some significant distance between its current price levels and recent lows...
Read More

While Bitcoin has retraced since its highs, Ethereum’s decentralized finance ecosystem is still in a clear phase of growth. Case in point: a DeFi protocol launched yesterday has already garnered...
Read More

YFI Climbs 50% From $18K Low While The Rest Of Crypto Stagnates, But Why?

As incredible as Chainlink’s rise has been across the crypto market, it has been eclipsed by the emergence of one extremely rare coin that has since become even more expensive than Bitcoin itsel...
Read More

It’s been a tough past few weeks for the DeFi market. Leading coins pertaining to decentralized finance have undergone strong corrections as buying pressure from the summer subsides, resulting i...
Read More

An Overview Of Dapps And Their Future Potential

If you have paid even a little attention to crypto and DeFi in the last couple of years, you must have come across “Dapps” a lot. The term stands for Decentralized Applications. They are open-sou...
Read More