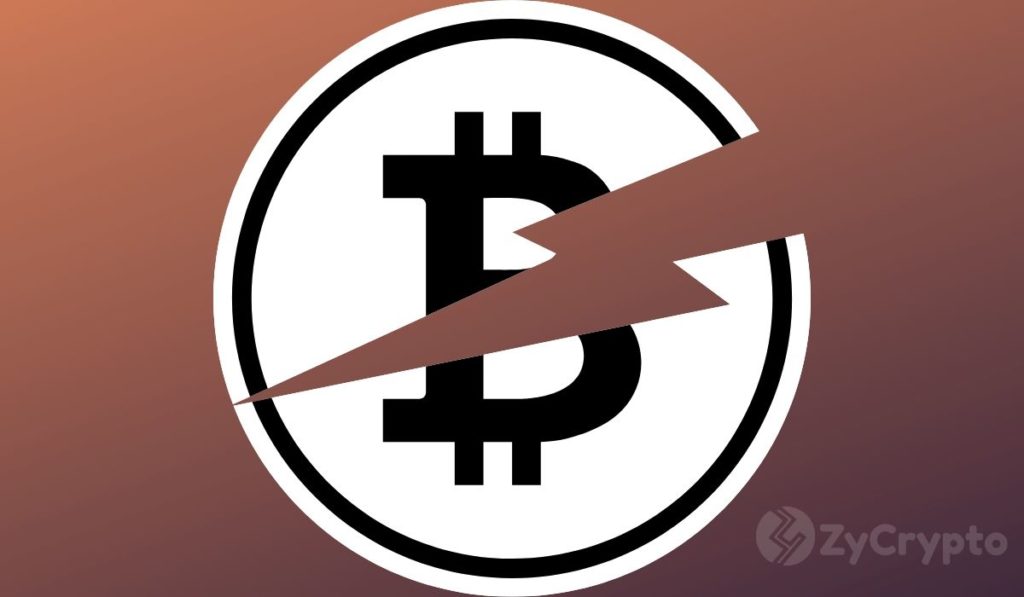 As part of the design implemented by Satoshi Nakamoto, Bitcoin undergoes a halving after every 210,000 blocks to ensure that the block mining reward is reduced by half.

On 11 May 2020, the third halving in Bitcoin history occurred as a China-based Antpool mined and relayed the first-ever block in the 6.25 Bitcoin per block mining cycle. Obviously, the operation surrounding the Bitcoin mining and price will certainly not be the same after this occasional event.

The implication of the halving on the Bitcoin ecosystem is the newly mined coins a day. The 1800 units of Bitcoin has been slashed by half to 900 units. This means operators who had daily total revenue of $15 million at a price of $8600 on 11 May (Around the period of the halving) will see their revenue reduced to $8 million.

Logically, the reduction in mining rewards and revenues is expected to send the average computing power connected to Bitcoin mining to near or around an all-time low. Mining operators who do not have enough resources to mine and make more than their cost would be pushed out of the market leaving only a few who can afford. In this case, the reduced inflow of Bitcoin into the market will cause the price to rise.

Interestingly, this is not the case currently as the average total Bitcoin hashing (computing) power hit an all-time high of 121 exahashes per second (EH/s). Considering the fact that the previous all-time high was 118 EH/s, the increase in the mining difficulty is defying all odds for the time being. 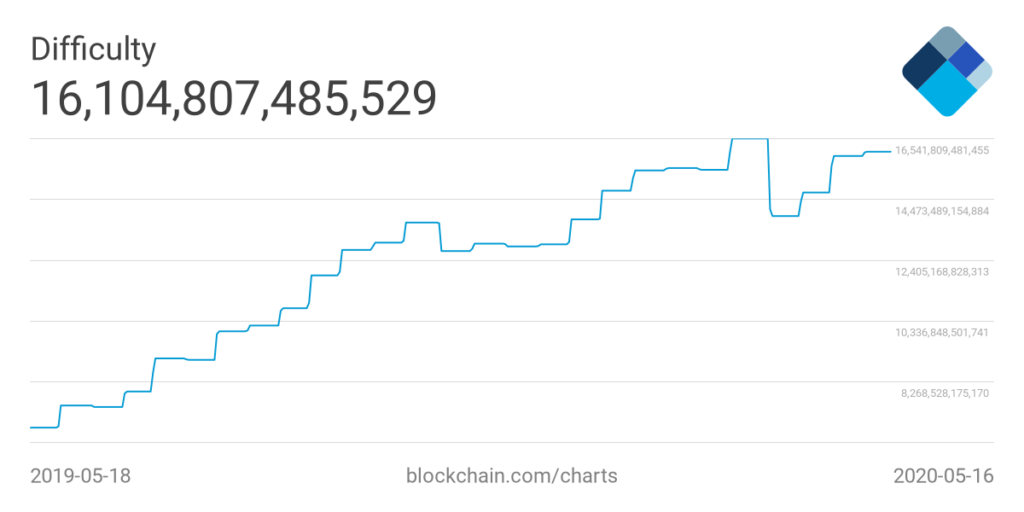 In a few weeks, the Bitcoin mining difficulty is expected to hit an all-time high of over 16.55 trillion as it increases by 4.9%.

Analyzing the historical prices of Bitcoin reveals a positive direction or a possible bull run. In the previous halvings, Bitcoin used the first few months to gather momentum and staged unprecedented bull runs after a year, recording new all-time highs.

Though anything can happen to force the Bitcoin price to struggle down the price curve, speculations surrounding the impact of the halving, and the theory of demand and supply will likely cause an increase in the value of the digital asset when all other factors are considered equal.

The impact of the halving on Bitcoin will have a spread over effect on the rest of the altcoins as witnessed in the previous market bull runs and pullbacks.

A Look At Three Prominent Bitcoin Price Predictions In 2020

Bitcoin usually starts the year with a number of expert price predictions to guide the decision-making process of investors. This year, a number of predictions were made, and this article will highli...
Read More