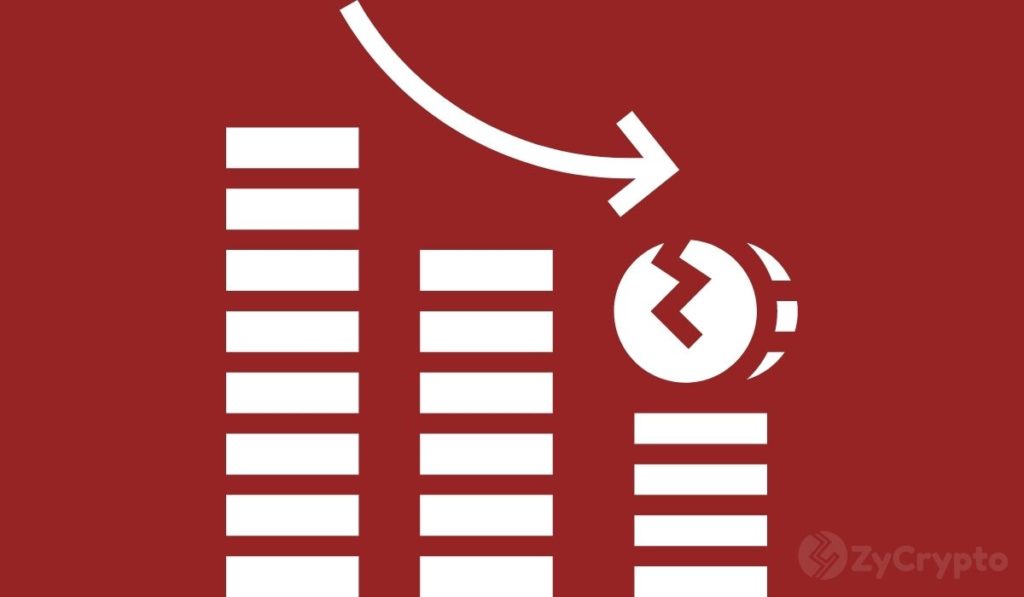 According to a Bloomberg report on Monday, Bitcoin is one of the worst-performing assets if Goldman Sachs’ list of risk-adjusted returns by asset class is to be considered despite being up 16% this year.

However, the report also notes that Bitcoin has done better than gold and treasuries when the Goldman Sachs data is adjusted for volatility to get the Sharpe ratio. Furthering the argument, the report noted that Bitcoin proponents may fault the classification of Bitcoin as an asset class and classify it as a cryptocurrency, even in that sphere, the report argues that bitcoin is one of the year’s worst-performing cryptocurrencies.

A risk-adjusted return is a calculation of the profit or potential profit from an investment that takes into account the degree of risk that must be accepted to achieve it. The risk is measured in comparison to that of a virtually risk-free investment—usually U.S. Treasuries. Last year, Messari noted that Bitcoin had a risk-adjusted return Sharpe ratio of 3, making it more attractive than the world’s largest hedge fund, Bridgewater’s “all-weather” portfolio that contained cash, stocks, bonds, and gold, which had a Sharpe ratio of 1.4.

The 2020 Mesari report also noted that Bitcoin had shown the lowest correlation compared to other asset classes like equities, gold, and crude oil, in the last three years. As of March 2021, Goldman Sachs’ weekly ranking of global asset-class returns saw Bitcoin outperforming stocks, bonds, oil, banks, gold and tech stocks, and the euro with a wide gap. Bitcoin’s year-to-date return in March, at about 70%, was roughly double that for the next-closest competitor, the energy sector, at about 35%, according to the Goldman Sachs report.

While bitcoin has seen rough times since then this year, the asset has still performed considerably well if other measures are considered. Bitcoin is currently up 16% year to date, 246.40% in the past one year, and close to 100,000% in the past ten years. Not only that, in this year, the cryptocurrency hit an all-time high of $65,000 and reached a market cap of over $1 trillion. 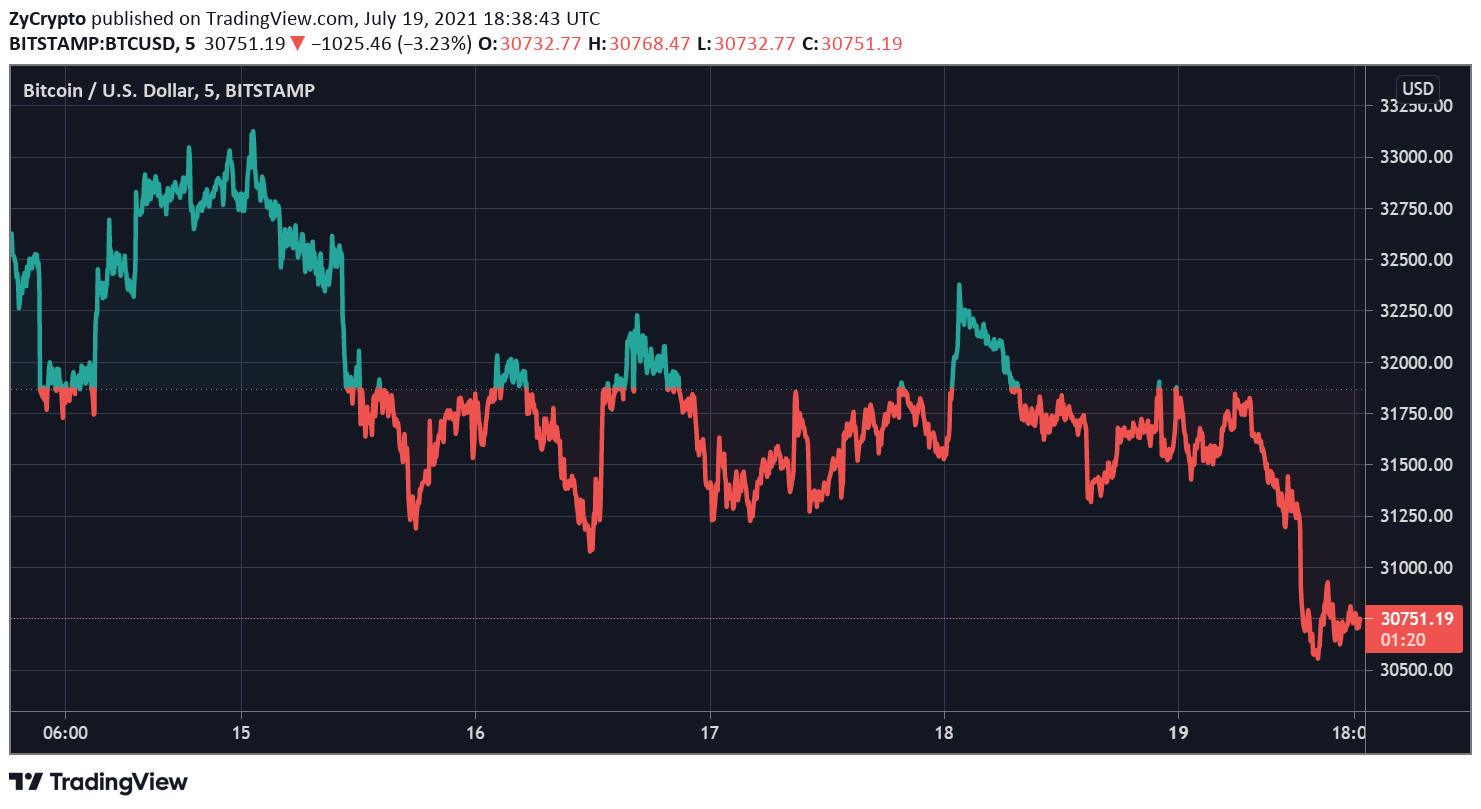 The market nosedived in May, losing over 50% of its value, and has been struggling since then. However, despite the current situation, analysts are still optimistic about the future price of Bitcoin.

Several analysts have predicted Bitcoin reaching over a $100,000 price before the year runs out. Notably, the creator of the stock-to-flow model for Bitcoin, PlanB, sees a Bitcoin price of $135,000 as the worst-case scenario price of Bitcoin.

Additionally, the adoption of cryptocurrencies has also been growing. This year has seen countries, institutional investors, venture capitalists, and high net worth individuals take interest in cryptocurrencies, affording the asset class a lot of publicity. There is no doubt that cryptocurrencies are here to stay.

Following the public declaration by Goldman Sachs that it does not support its customers to buy Bitcoin, Blockstream CEO Adam Back says this is a “good time to stack sats.” Goldman Sachs had earl...
Read More

Robinhood Reminder: Not Your Keys, Not Your Bitcoin

Today’s biggest news isn’t about Bitcoin, but because the cryptocurrency and others trade on the platform at the center of the scandal, it is a wake up call for investors. Robinhood today ...
Read More

The largest bank in the United States is on its way to providing clients with a lens into the Cryptocurrency investment space. The news hit crypto Twitter shortly after JPMorgan filed for specific se...
Read More

Hall Of Fame Investor: Bitcoin Is In A “Bear Market”

Hall of Fame investor Richard Bernstein has warned that bitcoin is in a bear market. Richard is the CEO and CIO of Richard Bernstein Advisors. A management fund that manages $4.7 billion and provides ...
Read More