Bitcoin Has Much More Meaningful Value Compared to the US Dollar, Tyler Winklevoss Asserts 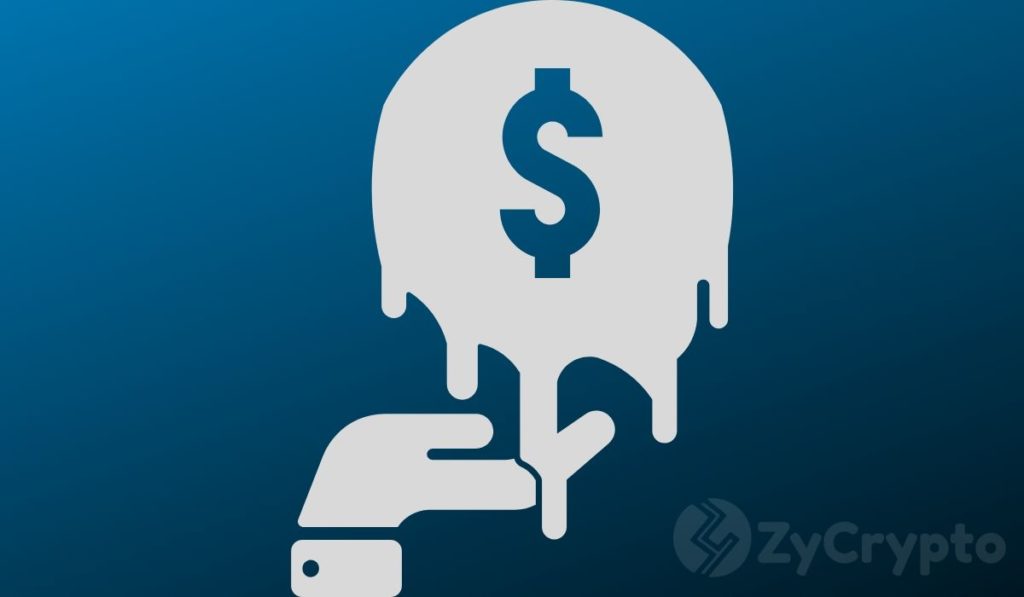 Ongoing unprecedented monetary policy has led many to wonder whether the US dollar can survive unscathed. While some folks believe the implications might not come for years since the dollar still has considerable dominance, others believe the dollar has lost much of its luster already.

We are talking about crypto investor and entrepreneur Tyler Winklevoss. In a recent tweet, Winklevoss suggests that the recent pullback in bitcoin price is irrefutable evidence that people care more about bitcoin than the US dollar.

Bitcoin Has Much More Meaningful Value Than USD

Co-founder of cryptocurrency exchange Gemini, Tyler Winklevoss took to Twitter on May 21 to share his thoughts on the latest market correction which came on the heels of idle speculation that Satoshi is selling his vintage bitcoins.

In response to another tweet, Winklevoss explained that the fact that bitcoin took a nosedive after the Satoshi rumors on Wednesday shows “how much more meaningful the value of bitcoin is compared to the U.S. dollar”.

He further noted that investors care when 50 BTC is moved from a long-dormant account but do not get bothered when the Fed prints trillions of “toilet paper” as they are now desensitized.

Or this demonstrates how much more meaningful the value of bitcoin is compared to the U.S. dollar. People care when 40 bitcoin move, but don't blink when the Fed prints trillions of rolls of toilet paper because they're desensitized and have lost count. https://t.co/WcfflRezlc

Governments Could Abandon Gold In Favor Of Bitcoin?

In another tweet on Thursday, Tyler Winklevoss observed that some governments could soon drop gold in favor of the OG cryptocurrency. This came as reports surfaced that Venezuela has sued Bank of England after the bank refused to release the gold reserves it held on its behalf estimated to be worth $1 billion.

The reports say Venezuela asked the bank to liquidate some of the gold reserves and send the money to the United Nations Development Programme (UNDP) so that the agency can purchase supplies such as medical equipment and food for Venezuela. It should be noted that Venezuela is currently facing a humanitarian crisis and its economy has been in free fall for a couple of years now, further aggravated by the numerous international sanctions.

Winklevoss believes this squabble between the Bank of England and Venezuela could encourage some governments to “rethink their gold strategy” in favor of bitcoin which is decentralized and unconfiscatable.

This may cause some governments to rethink their gold strategy. #Bitcoin https://t.co/86eVzxfYXW

On Friday, the founder of Tesla, and also the founder of SpaceX, Elon Musk, teased the crypto community with a tweet about the OG cryptocurrency. In a tweet, Musk said: “Bitcoin is *not* my safe...
Read More

Bitcoin is currently very volatile after recording one of its greatest crashes last week and a massive recovery in the past few days. For outsiders and mainstream market investors, these huge price s...
Read More

Binance CEO Changpeng Zhao (CZ) took to Twitter to share his thoughts about the ongoing interventions by governments to stabilize their economies. CZ sent a cryptic tweet on March 26 proclaiming that...
Read More

The past few weeks have undoubtedly been rough for crypto; from the February highs, Bitcoin has fallen 36%, reaching a low of $3,800 in March. Robert Kiyosaki, the author of the popular financial book...
Read More

In January, Tesla CEO Elon Musk mentioned Bitcoin in an innuendo-filled tweet that went viral on Twitter and within the media in the industry. At the time, the technologist wrote that BTC “is *n...
Read More