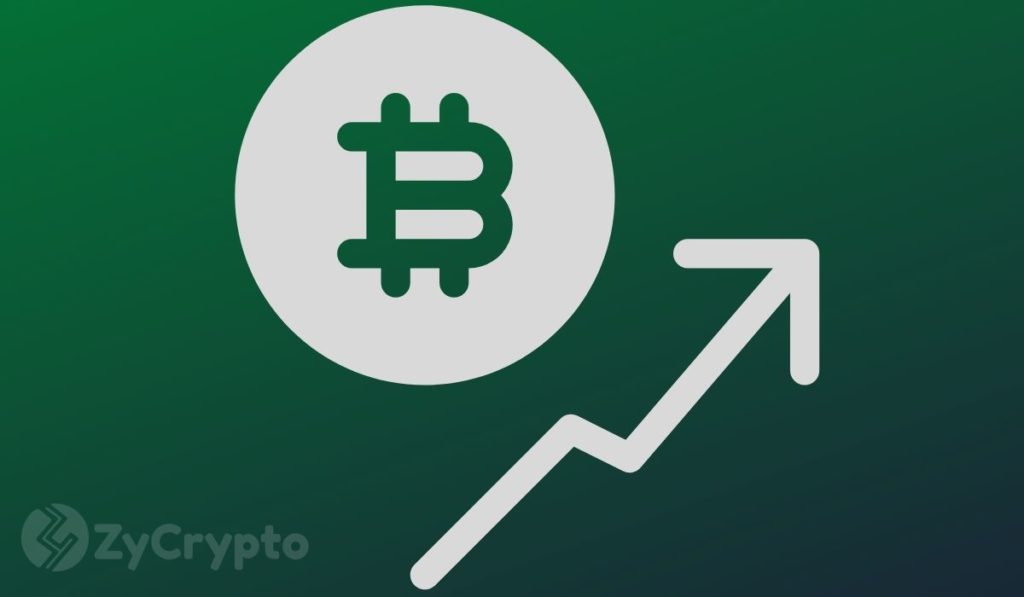 Bitcoin is currently very volatile after recording one of its greatest crashes last week and a massive recovery in the past few days. For outsiders and mainstream market investors, these huge price swings may be signals for an unreliable investment and an asset they would not likely bank on.

However, in the crypto industry, this is considered ordinary behavior and many insiders are not surprised by the massive price action. Bitcoin investors are used to such high volatility and expect the price to make huge recoveries to reach higher prices this year. More importantly, Bitcoin investors anticipate a bumpy ride of the digital asset with huge price swings in both directions.

Adam back bullish on bitcoin

This has been accurately depicted by Blockstream Co-founder and CEO Adam Back, who stated via a tweet that he wouldn’t be surprised if Bitcoin hits $20,000 overnight. Adam even suggested that it was possible for the digital asset to reach this price and pull back to $16,000 within the same night given the market conditions.

According to him, none of this would be surprising at all as the asset has shown in the past its capability to make such wild swings.

woke up to a vivid dream this morning, which took a moment to realize was a dream. sure you've had them once in a while. it was that bitcoin hit $20k overnight and then pulled back to $16k. didn't seem surprising given the market conditions, so it wasn't price that caused wakeup

Even though Adam’s tweet was in reference to a dream he had, the prediction seems plausible considering Bitcoin’s recent performance. This week alone, the virtual currency gained over 80% within four days as it continues its remarkable recovery after falling by over 50% last week.

Others within the crypto space have also expressed sentiments similar to Adam’s as they expect Bitcoin price to rise sharply within the coming weeks as the global economy responds to the coronavirus pandemic and economic downturn.

Bitcoin investor and podcast host, Preston Pysh agreed with Adam’s assertions replying to Adam’s tweet that people should be prepared as it’s bound to happen

Get ready because that’s about to happen!

Global Macro’s Raoul Pal has also expressed strong bullish sentiments about Bitcoin stating that he expects the digital asset to make massive gains in the coming weeks. According to the investment strategist, the existing financial system is at the risk of collapse due to the ongoing economic crisis and Bitcoin provides the perfect remedy.

I can not express how bullish I am on bitcoin. We are at risk of losing the entire system right now. I know they will find a way to save it but all trust is lost.

Gold guys/girls – you’ll be fine too. It’s just that $BTC has bigger upside, by far but is riskier than gold

Pal stated that people have lost trust in the system prompting them to look for alternatives. In this respect, Bitcoin provides the perfect alternative, which serves as the ideal foundation for being bullish on the digital asset.

With the increasingly positive outlook on Bitcoin, it is therefore unsurprising that industry insiders and experts like Adam would make such bold prognostications about the asset.

Bitcoin adoption on Wall Street is looking real as a $2.8 trillion financial giant wins a license to trade and custody it. Boston-based Fidelity today Bitcoin established a year-to-high of $14,000 in...
Read More

Bitcoin Has Cemented Its Role As A Store Of Value, Says Grayscale Investments Exec

As the threat of a full-fledged coronavirus pandemic grows by the day, investors around the world are searching for viable hedges against the chaos. Gold has been a store of value for investors world...
Read More