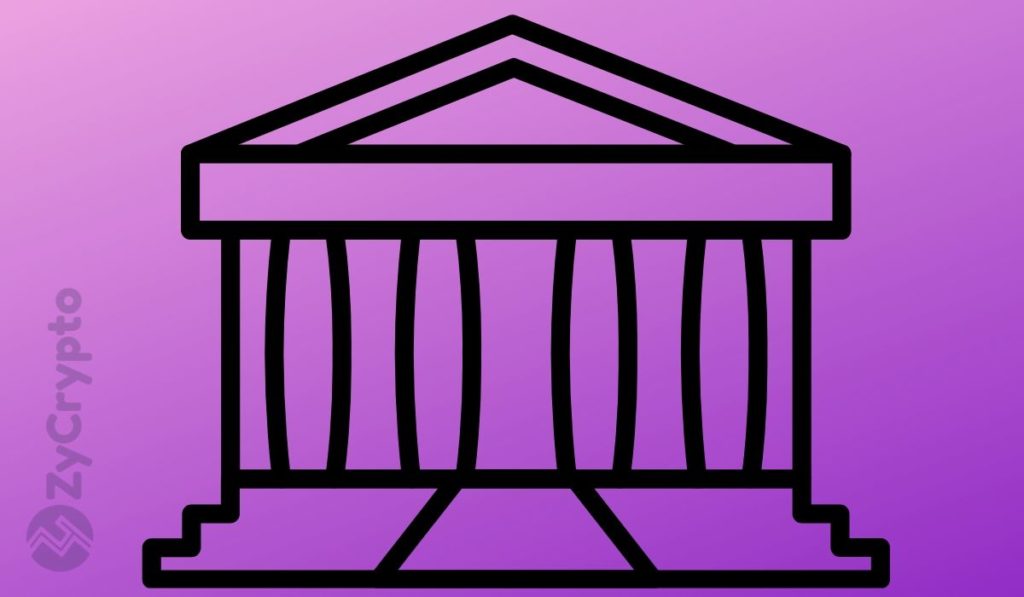 What had started as a “bloody” Monday, suddenly turned into a bullish day for Bitcoin. This is coming after the FED announced new measures to support the economy. Its latest measures have come as a huge boost for Bitcoin and other major financial assets.

Bitcoin began the day trading below $6K after a drop of around 5% starting Sunday. While everyone was shorting following the failed stimulus bill on Sunday, the FED stepped in to offer a much-needed boost.

In the early hours Monday, before stock market opens, the FED makes a timely announcement to catch everyone off guard

Shorts get evaporated – welcome to the game

In the latest measure, the FED says it will buy an unlimited amount of assets. This is a measure to ensure market stabilization. The FED notes:

Remember how it was supposed to be the BIG solution?

Well they just announced they are increasing the $700 billion target to "unlimited" and will buy any type of bonds now.

A number of analysts continue to point out that the FED is overreacting and the measures are uncalled for and potentially dangerous in the long run.

The thing is, they know right now this language is very important.

They need to say anything that invokes total confidence and gives the public the idea of a guaranteed backstop.

The problem arises if after this “infinite pump” we continue to move down.

What tricks are left?

The FED announcement has ignited investors with most assets turning bullish. For Bitcoin, it has been an immediate jump from the $5,800 price level to over $6,200.

Markets reacting to the Fed announcement that they will buy an unlimited amount of assets in order to stabilize the markets.

Initial results speak for themselves… pic.twitter.com/L3gnDGzn07

Stimulus Bill Still On The Way

The coming hours should see Bitcoin continue surging high and potentially test its recent high of $6,800. This could then be boosted by the stimulus bill still being discussed by Congress. If passed, the government is looking to print in excess of $1 trillion dollars some of which will make it to citizens in cash handouts.

As we reported, some of this will go into the crypto market and could further propel Bitcoin to jump over $7K.

Notably, the U.S government is increasingly printing money as we approach the Bitcoin halving. So while the dollar continues to flood the economy and lose value, Bitcoin is set to be scarce and add value.

The U.S. Securities and Exchange Commission (SEC) has approved an investment fund that will invest in bitcoin futures contracts. SEC Commissioner Hester Peirce calls this move “a bit of progress...
Read More

The U.S. Securities and Exchange Commission (SEC) has approved an investment fund that will invest in bitcoin futures contracts. SEC Commissioner Hester Peirce calls this move “a bit of progress...
Read More

Bitcoin has had its share of unnerving time periods – but over the last decade, it has been one of the best investable assets. Appearing as a “black swan”, BTC reached extraordinary valuatio...
Read More

Uphold users have gained access to loans from Salt Lending using crypto holdings such as bitcoin cash (BCH) as collateral. The digital money platform has more than 1.5 million users globally and has p...
Read More