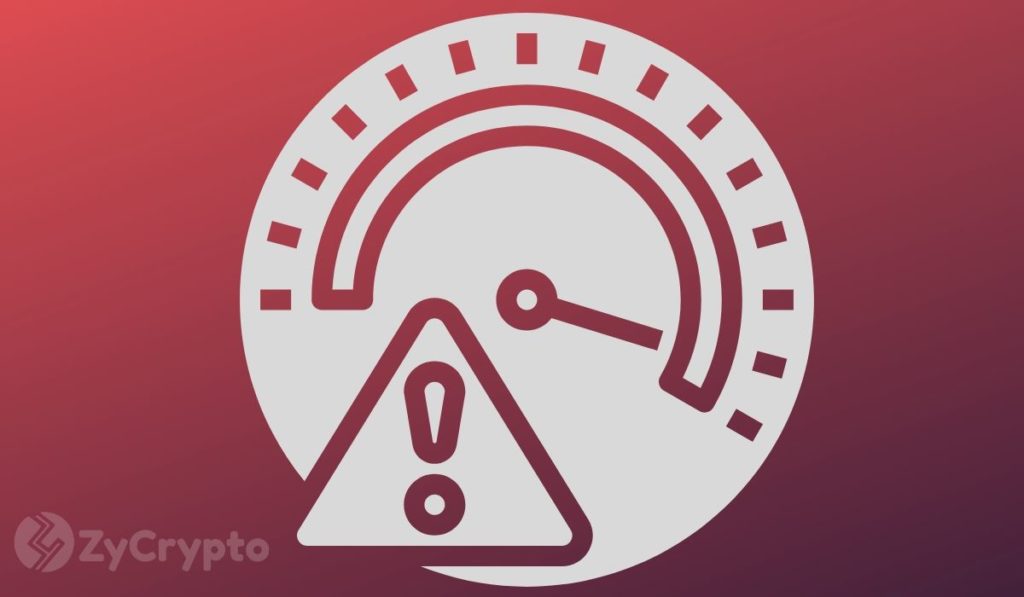 Bitcoin price just made another cross on the $9,000 level, with weekly bars showing the bulls are in control. However, according to a bigtime gold investor and BTC detractor, Peter Schiff, BTC’s future after the halving remains bleak.

In a tweet, he said, “A consensus trade is crowded and usually doesn’t plan out as the crowd expects. I can’t think of more consensus trade in bitcoin than being long into the halving, an event that is universally believed to be extremely bullish.” He concluded by posing a question, who will be left to buy the asset after the having.

First, it is worth noting that gold has been performing quite well amidst the ongoing coronavirus, despite the increased volatility. The asset is trading slightly above $1,700 at the time of reporting.

However, in comparison to Bitcoin, there is a huge notable difference. One, despite gold being a historical store of value, Bitcoin has come in its place in the past decade with a groundbreaking pace.

Secondly, gold has been used by governments and institutions as a safe haven against financial crises like now, however, Bitcoin has shown its tenacity to be used in both good and unpredictable moments.

With the hype around the halving, historical data don’t envisage the BTC price to drop to $2K again, whereby the previous halvings have sparked a huge bull rally, things might not be so different from the 2020 halving.

However, with the ongoing COVID-19 pandemic and maybe price action, the asset may retrieve back before rallying to hit a new all-time high.

Peter Schiff’s comment was met with criticism from different people, where one accused him of tweeting more about Bitcoin than he does on gold. In response, he said, “I admit I like to rile you guys up. Once Bitcoin collapses I won’t be able to do it as much. So I need to make hay while the sun shines, as it won’t shine for long.”

I admit I like to rile you guys up. Once #Bitcoin collapse I won't be able to do it as much. So I need to make hay while the sun shines, as it won't shine for long.

Several analysts have given their thoughts on the BTC price in regards to the 2020 halving. Most are for an imminent rally, while others are calling for a stall then rising later. All said and argued, Bitcoin remains quite a roaring lion.

Another Bitcoin Death, Or Just Another Day in Crypto Markets

There have been countless red Fridays over the past few years and bitcoin has died countless times according to mainstream media. Today is looking pretty grim with a $10 billion slump in total crypto ...
Read More

Bitcoin bull and CEO of Galaxy Digital, Michael Novogratz has called on all and sundry to purchase Bitcoin. In his Twitter post “Buy $BTC”, Novogratz clearly is encouraging his followers to buy B...
Read More

Altcoins Could Get Crushed By BTC Halving Volatility, Here’s Why

Bitcoin‘s halving is in less than three weeks away, and the biggest event in crypto has everyone talking and speculating once again. But while things are potentially looking bullish for Bitcoin,...
Read More

Since hitting $9,500 last week, Bitcoin has entered a consolidation pattern around $9,000. The cryptocurrency has traded between $8,700 and $9,200 for days, failing to decisively break out of this ran...
Read More