Bitcoin Would be Worth Much More If It Had Scaled Properly: Economist Jefferey Tucker 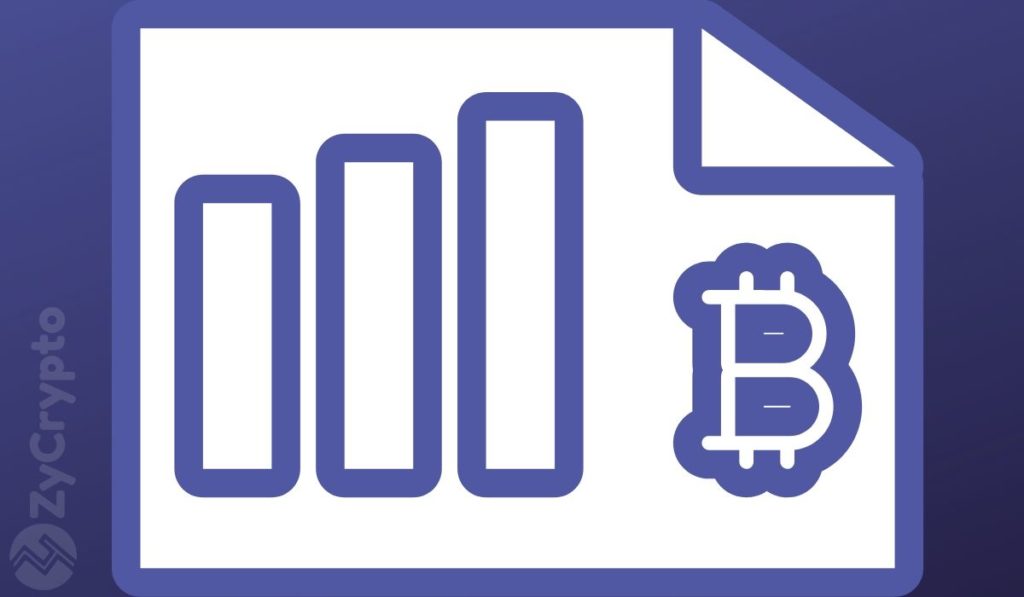 While many are not impressed by Bitcoin’s performance so far this year particularly because it has hung around $6,000 for some time now, an economist and editorial director at the American Institute for Economic Research, Jefferey Tucker says he is impressed with it, knowing where the asset started from. He added that he was “blown away” when Bitcoin got to $30.00, so the current price is quite significant.

I'm not unimpressed by a $6K price of BTC. I was blown away when the thing reached $30.00. But can you imagine the price today if the thing had properly scaled?

However, he is confident that the asset would be worth much more if it had scaled properly. Bitcoin has been in existence for more than a decade and although it reached an all-time high price of about $20,000 in 2017, the price has crashed by roughly 70% since then. Tucker blames this on lack of scaling which has been a major argument in the cryptocurrency space.

Several factors have been blamed for the slow scaling of the number one cryptocurrency. These include its small blocksize of 1MB which makes transactions significantly slower than most altcoins, thus making it unsuitable for payments.

This is why remittance companies may prefer altcoins such as XRP for payments. Bitcoin is also said to lack privacy, which has necessitated the formulation of privacy coins such as Monero, Dash, etc.

Some Bitcoin proponents, however, say the slow transaction processing is a feature for Bitcoin and not a bug as many say it is. To get around the issue though, developers came up with a layer 2 solution known as Lightning network which has proven to be effective so far for micropayments.

It however still comes with a number of shortcomings such as the cost and technological requirements for setting up a lightning node.

In spite of the issues, the coming Bitcoin halving is expected to affect the price significantly as has been the norm with the last two halvings.

The crypto community and indeed investors are waiting to see what happens this time as the current price is expected to be much higher as the halving draws nearer. Will it lead to a new all-time high or is the effect already factored into the current price as some people claim?

Just 72 hours ago, Bitcoin was trading at $10,100, but the cryptocurrency has since sustained a strong drop. This culminated on Saturday evening and Sunday morning, when Bitcoin crashed from the $10,0...
Read More

Why Analysts Expect Upside After Bitcoin Surged to $8,750 Following Halving

After falling as low as $8,100 just an hour or two out from the halving, Bitcoin has shot back towards the daily highs. In the 30 minutes since the block reward halving came to pass, the cryptocurrenc...
Read More

Bitcoin’s halving was accompanied by high levels of volatility as many prominent analysts within the industry expected. The flagship cryptocurrency took a 20% nosedive over the weekend that saw its ...
Read More

Bitcoin has in the last 24 hours broken out of a three-day bear trend. The move sees the digital asset climb above $8,900 as it grips $9K. Most analysts are keen on the $9,500 position. As investors ...
Read More

Bitcoin closed above $9,700 in hopes to wipe out its pre-halving crash amidst growing risk-off demand. The cryptocurrency broke its short-term correlation with the S&P 500 after the Federal Reserv...
Read More