Calm Before The Storm: Why The Bitcoin Bull Market Is Definitely Not Over 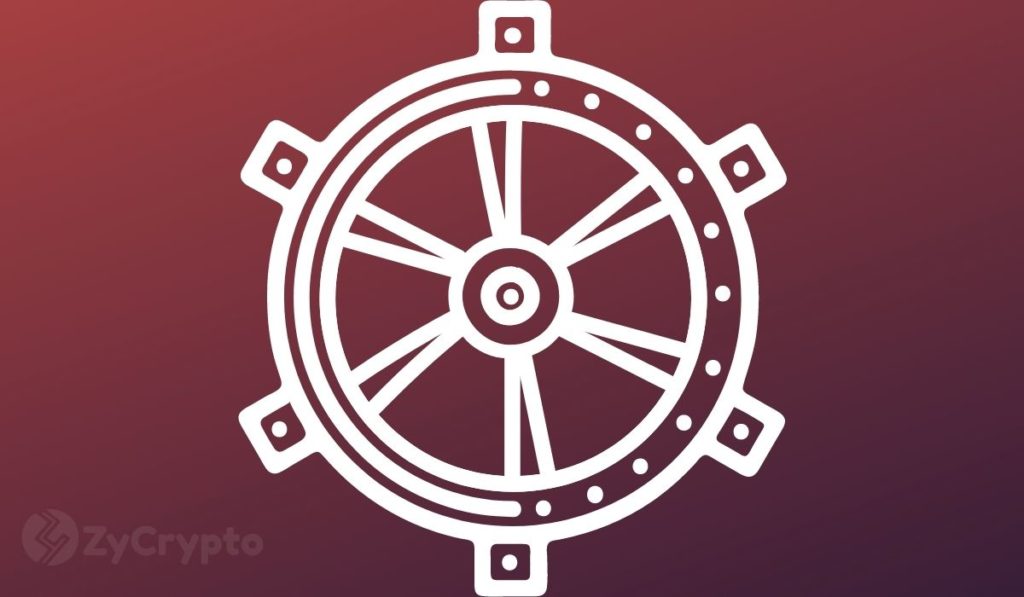 Bitcoin proponents are not losing faith in the possibility of a comeback for the big bull, and a number of these proponents have reiterated this in reference to different bullish observations made over the week.

Different metrics have been fueling bullish expectations, and one of the newest ones comes from the on-chain analyst William Clemente, who breaks down where the market is currently at, and the surprising destination it shows itself to be headed to.

Incoming bull rally in less than a month?

In a recent on-chain analysis titled “calm before the storm,” (a reference to the perceived bull rally that is expected to precede the current bear market) the analyst points out what the pseudonymous Bitcoin trader John Wick has previously noted; the tightening of the Bollinger Bands indicator, following two volatility squeezes.

Breaking the expected outcome, he maintains certainty that the market is well-positioned to make a significant jump anywhere from now and the next 21 days.

“Each time, these squeezes took 1 to 3 weeks to resolve, so theoretically we could be looking at this big move in the next few days but could take up to those full 3 weeks. –  Williams Clemente.

It is important to note that the directionality of the market is 50/50. While a bull run could follow based on historical patterns, a bear market could also kick in, and either of both is poised to shake up the market significantly.

Going forward, another broader trend that reflects a possible bullish formation has been spotted. Accumulation has been taking place greatly, as a new pattern shows that there has been a downtrend in the ratio between coin days destroyed, and coin days created.

So far, there has been a downtrend that signals accumulation. This downtrend has historically been found to take place in the midst of different market stages.

As Clemente’s post reads, “This [the downtrend] has marked the beginning of bear markets post-2011, post-2013, and post 2017. However, this also took place between 2013 double pumps as well as before the bull run began last year.”

Conclusively, this trend like the former signals an incoming bull or bear market. But even though there is no telling which it will be, market recovery is already taking place. And eventually, Bitcoin is bound to go greener.

After facing a period of sideways trading within the lower-$7,000 region for the first few days of December, Bitcoin (BTC) has incurred a massive increase in its volatility, which led it to surge all ...
Read More

Bull and bears are constantly battling it out on cryptocurrency exchanges and trading platforms, hoping to push Bitcoin price higher or lower, and profit immensely from whatever trades they make or po...
Read More

Bitcoin’s consolidation channel formed since the start of May has been narrowing ever since it was first established. The cryptocurrency is now trading sideways between $9,000 and $9,300, facing imm...
Read More

Binance Coin (BNB) Above $24 Could Spark A Significant Rally

Has Bitcoin Confirmed A Bullish Retest Of “Meme” Downtrend Line?

Bitcoin price may be at among its most critical moments in its short just over a decade history. The cryptocurrency has over the last several days retested the all-important “meme” downtre...
Read More