Cardano and Ada: Worth the Wait? 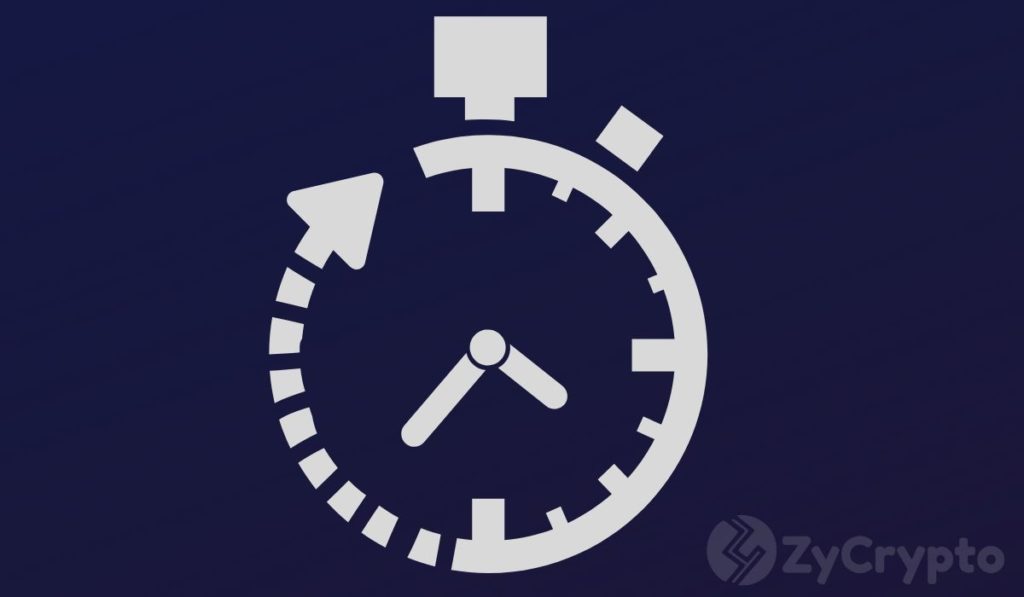 Described as the only blockchain protocol with a scientific methodology, Cardano may fall prey to classic blunders of science.

Science and academia are extremely necessary. The scientific method has been proven to be the best approach to any query known to man. The problem with it? It often takes forever. Scientific advance can take years to see fruition, granted this is because of the careful consideration and rigorous testing involved, but it does indeed take its sweet time.

Cardano has some pretty high aims when it comes to revolutionizing the world of cryptocurrencies and blockchain technologies. Many of which, if executed properly and as described, could prove to be wildly profitable to users and traders alike. More and more trading platforms are starting to offer Cardano and its token ADA, even platforms designed for their simplicity, like Bitvavo and a few others. The Cardano system is anything but simple and as they say, waiting is the hardest part.

While Cardano does offer a tradable and global payment system through the use of its Ada cryptocurrency, the platform hopes to be much, much more. Hoping to not only innovate smart contracts and offer exceptionally useful dApps, Cardano aims to decentralize the world of day to day finance. Making an investment, management, and maintenance more accessible to everyone.

What makes Cardano so incredibly enticing isn’t just their goals of creating an open-source blockchain technology but how they go about achieving this creation. As a digital currency, Cardano’s token, Ada, proves to be just as efficient and useful as any other digital currency. Being able to provide a global payment system with low fees and no chargebacks.

Yet to be unveiled, Cardano also offers a smart contract function- similar to that of Ethereum. Cardano’s smart contracts will use their own language called Plutus, which creators say is much more secure than other protocol languages that currently exist. The platform will also offer useful decentralized applications, available to anyone who interfaces with their network.

What sets Cardano apart from other platforms that offer digital currencies (bitcoin), smart contracts (ethereum), and dApps (Tezos), is that each and every goal Cardano puts forward is created by using peer-reviewed research and scientifically tested theories. Making any changes to the Cardano platform much more stable.

What Does Cardano Hope to Achieve?

Cardano looks to achieve what many other blockchain technology platforms already offer, but it’s their approach that makes them unique. Addressing common issues like scalability and security with a head-on approach, and clearly mapping a trajectory and platform plan through a layered architecture.

Charles Hoskinson was a co-founder of Ethereum, helping to create one of the most respected smart contract platforms available today- but he saw something that required evolution. Seeing the difficulties that Ethereum undergoes during growth and innovation. Hoskinson believed that there was a better way to go about creating changes to the protocol, and introduced a novel way to address scalability, interoperability, and sustainability through a series of consensus-driven best practices and soft forks.

Cardano’s layered architecture, meaning it has two distinct layers- one that runs the ADA exchange, and another which handles smart contracts. So should an issue crop up with one or the other, it won’t affect the entire ecosystem. Cardano also offers a sort of manifesto, designed to outline future goals in such a way that it also embraces necessary change as blockchain technology itself continues to evolve.

Is It Worth the Wait?

With Cardano still in a developmental phase, and consistently overshooting projected release times, Cardano is an exceptionally difficult platform to gauge. Where it could be one of the most useful, secure, and innovative systems in the history of blockchain technology, the wait times for reveals can often turn off investors.

However, largely because of this prolonged nascent period, Cardano presents investors with a unique ability to get in on their vision in early stages- before the marketplace is saturated and tokens are still very affordable.

Furthermore, the platform addresses issues of scalability and centralization by making their platform super accessible to everyday users, meaning that adoption doesn’t require massive accounts or supercomputers. By using compression and partitioning , Cardano hopes to reduce the amount of memory needed to store the associated data. Again, bringing the blockchain down from the lofty heights of the ACIS and massive memory stores that cryptocurrencies like bitcoin require.

Cardano also operates on a proof-of-stake system, meaning that you can’t mine for ADA. Forcing hopeful users to purchase ADA in order to interact with the blockchain. Creating a good basis for future value and making the whole system much more energy-efficient.

What Indian Crypto Exchanges Are Doing to Protect P2P Users

With the Supreme Court of India postponing the crypto hearing, the Indian crypto community is calling for better protection when trading on P2P platforms. Several top crypto exchanges in the country h...
Read More

Affected by COVID-19, the annual blockchain technology summit Consensus is held online from 11th to 15th May EDT. Consensus is hosted by the top blockchain media Coindesk. Since it was first held in ...
Read More

Currency.com vs BitMEX – Can Regulated Tokenized Securities Compete with the King of Crypto Derivatives?

Having launched in 2014, BitMEX enjoyed many years as the only fish swimming in the cryptocurrency derivatives pond. However, in recent times, it has found itself surrounded by an increasing number of...
Read More

WhatsApp Payments Ban in Brazil Reiterates the Necessity for Crypto-Globalization

Facebook has been on a mission to diversify its social media platforms by either independently integrating payment features or merging its applications to enable financial transactions amongst users ...
Read More