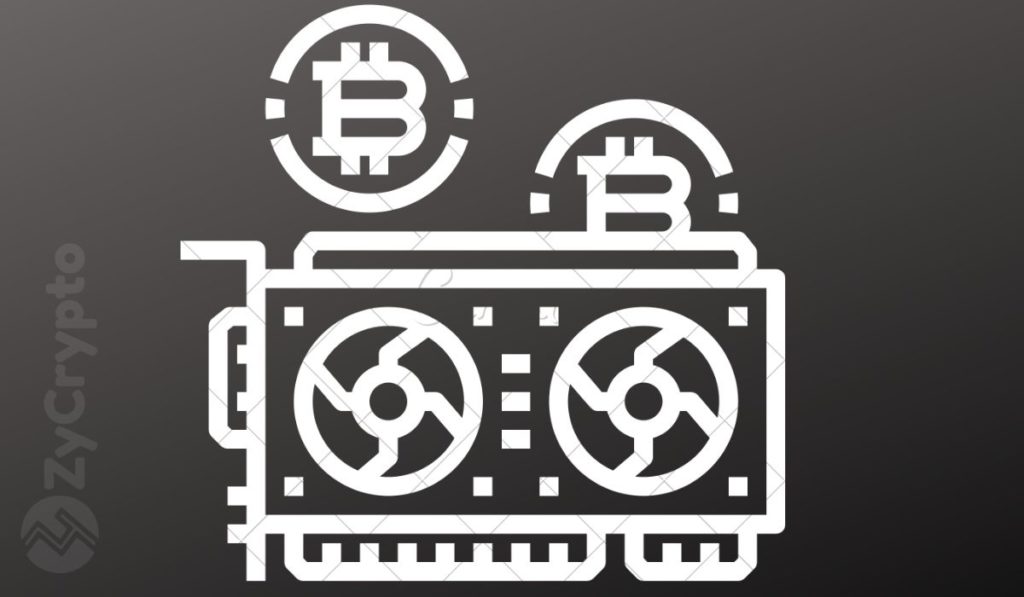 Craig Wright presented new documents on Monday (January 6) regarding the third Tulip Trust. The value of Wright’s Bitcoin SV rebounded 26% as investors took cues from this new development in the legal battle with Kleiman estate. The cryptocurrency has now overtaken Binance Coin (BNB) by market capitalization.

Wright’s legal team has presented Florida courts with over 420 new documents regarding his case with Ira Kleiman (brother to now-deceased Dave Kleiman). One of these documents supposedly entails the details of the third Tulip Trust that holds 1.1 million bitcoin.

Wright’s lawyers marked this document as “confidential”, a move has led some to believe that Craig Wright and his partner Dave Kleiman could have indeed created bitcoin. The Kleiman estate has, therefore, filed a motion to seal the document for 10 days to give Wright enough time to redact the sensitive parts.

Interesting development in the Kleiman vs Wright case:

"In advance of today’s discovery hearing, Plaintiffs will be attaching a third Tulip Trust document that was not produced under this Court’s prior order…Plaintiffs received this document for the first time on Jan. 6, 2020" pic.twitter.com/F1Fm3uTyYq

Additionally, Kleiman estate’s legal team said they had not seen the new Tulip Trust III document before it was brought forward on January 6 and Wright did not give any explanation whatsoever as to why it was brought in late.

The Infamous Kleiman vs Wright Case

The Kleiman vs Wright case has been dragging on since February of 2018. The premise of the case is that Wright mishandled the bitcoin jointly mined by him and his late partner Dave Kleiman. The Kleiman estate sued Wright for allegedly preventing them from getting hold of Dave Kleiman’s share of the bitcoins.

Following this case, Judge Bruce Reinhart ordered Wright to transfer half of the bitcoins to Ire Kleiman late last year after finding him guilty of forging documents which included information about Tulip Trust I and Tulip Trust II. Wright later stated that he would receive information regarding how he would access the bitcoin stash on January 1, 2020, via bond courier.

A few days prior to the D-day, Wright told Bloomberg News that he thinks the bond courier that was meant to deliver the “private keys” might never arrive. This revelation irked the cryptocurrency community with many speculating that he was just lying in order to buy himself some more time.

Nonetheless, Wright’s legal team handing in the new 428 documents has reignited the possibility of him having access to his bitcoin stash mined from 2009 to 2013 and ultimately being one of the bitcoin creators. All he has to do to prove he is Satoshi Nakamoto is move the bitcoin held in the only bitcoin address which could pass as the one that mined such an insane sum of BTC.

This new development has excited the Bitcoin Satoshi Vision (SV) bulls. At press time, the cryptocurrency is trading at $161, up by 28 percent on a daily chart after hitting an intraday high of $153 yesterday.

This rally has allowed the coin to comfortably overtake Binance Coin (BNB) to become the world’s eighth-largest cryptocurrency with a market cap of $2.9 Billion.

Notably, these gains come at a time when most major cryptocurrencies like bitcoin (BTC) and ethereum (ETH) are striving for upward momentum. Bitcoin is up by 3.5% while ETH has gained 4.6%, according to CoinGecko’s data.

Apart from all of the following that Bitcoin has as the first decentralized digital currency as well as the largest, it sometimes is a marker that carries the rest of the crypto market on its shoulder...
Read More

Just In: Craig Wright to Cough Up $658K in Court Fees

The estate which accused Craig Wright of stealing $10 billion worth of Bitcoin from his deceased partner, Dave Kleiman, is asking him to cough up about $658K in court fees. The declaration appears af...
Read More

If you were around in the crypto markets in 2017, you likely know the altcoin ICON (ICX). Two years ago, this cryptocurrency was literally all the rage, with many calling ICON the “Ethereum of K...
Read More

In 23 days, the infamous self-proclaimed Bitcoin inventor Craig Wright will allegedly receive 1,100,111 BTC from a trust purportedly held in Seychelles. In fact, many Wright supporters and BSV propone...
Read More