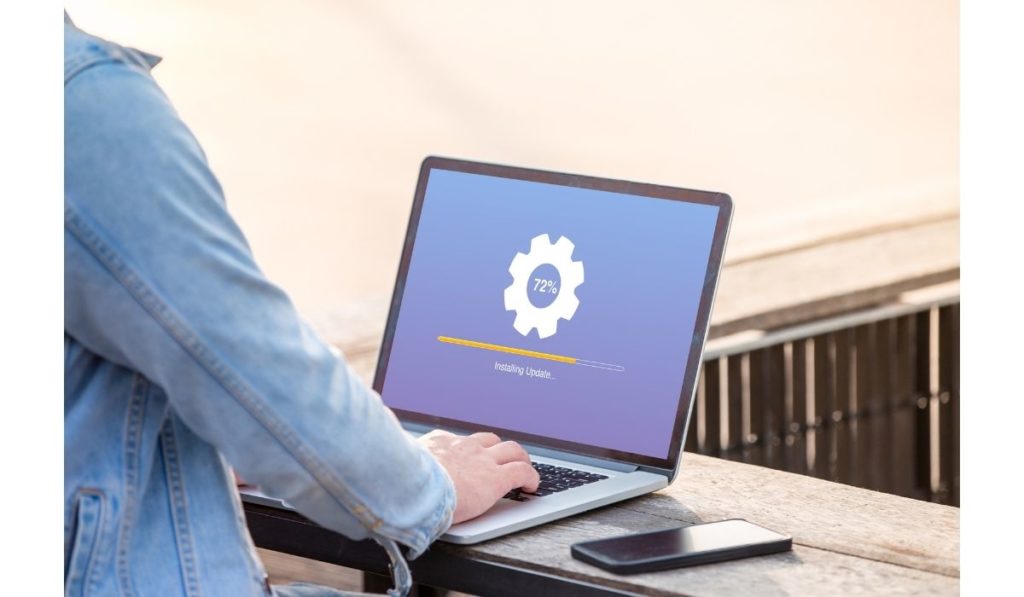 The Hong Kong-based crypto company said they chose the country in the latest update to its app because of the country’s “remarkable” attitude towards cryptocurrencies.

“Turkey is an important market for us, both from a geographic perspective due to its location between east and west and the strong affinity its citizens have with cryptocurrency,” said Mariana Gospodinova, Crypto.com’s Europe GM.

The news comes as Turkey becomes a hotspot for crypto adoption.

In September, the country was rated by crypto forensics firm, Chainalysis, as the number one country for crypto adoption in the Middle East.

And in a list of mainly European nations in an ING International Survey on New Technologies last September, the country came out on top—with 62% of citizens said to have a “positive attitude towards cryptocurrencies.”

“Around one in five Turks have used or owned digital assets, which is remarkable,” added Gospodinova.

Crypto.com is on a seemingly unstoppable mission to deliver cryptocurrencies to the world. The latest release of its app comes after the release of seven local languages in the last two months—Spanish, French, Korean, Italian, Portuguese, Traditional, and Simplified Chinese.

The move to put the app in Turkish will allow the crypto platform to reach 75 million more potential users.

Crypto.com’s app allows users to buy and sell seven fiat and over 80 cryptocurrencies.

This month, the platform announced that it had surpassed five million worldwide users—three months after it reached the three million mark. The platform says it wants to reach 100 million users within five years.

The Targeting of Turkey

It makes sense for Crypto.com to target Turkey after targeting other major crypto players: the country is now a hotspot for crypto use.

The country’s national currency, the lira, is weak and unemployment and foreign debt are high, so citizens of Turkey are looking for alternative assets.

And these assets of course include crypto.

This is mainly limited to Bitcoin; economic uncertainty in Turkey pushes its residents to use the biggest cryptocurrency by market cap. But other currencies are still popular—including Ethereum and Tether.

Like other countries with weak national currencies, Turkey has quickly become a hotspot for crypto use.

One of the challenges faced by cryptocurrency investors is the inability to have access to the financial markets. These investors tend to exchange their coins for fiat currency. Because of this, most...
Read More

Your Fast Track Guide to Profiting with Cryptocurrencies

As you may have already heard, cryptocurrencies have a record of being one of the most profitable investment classes of all time. After all, the cryptocurrency market has exploded from $4 billion to ...
Read More

Cryptocurrencies are among the best performing assets of 2020, making it an attractive investment option, even for those who have never owned the cryptocurrency in their life. As more people look for ...
Read More

Why Apple Users are Diving into the Cryptocurrency Trading Business

Last year, Apple hinted that it has been following the development of the cryptocurrency industry intently, leading some to speculate that the global electronics and payment giant was preparing to lau...
Read More