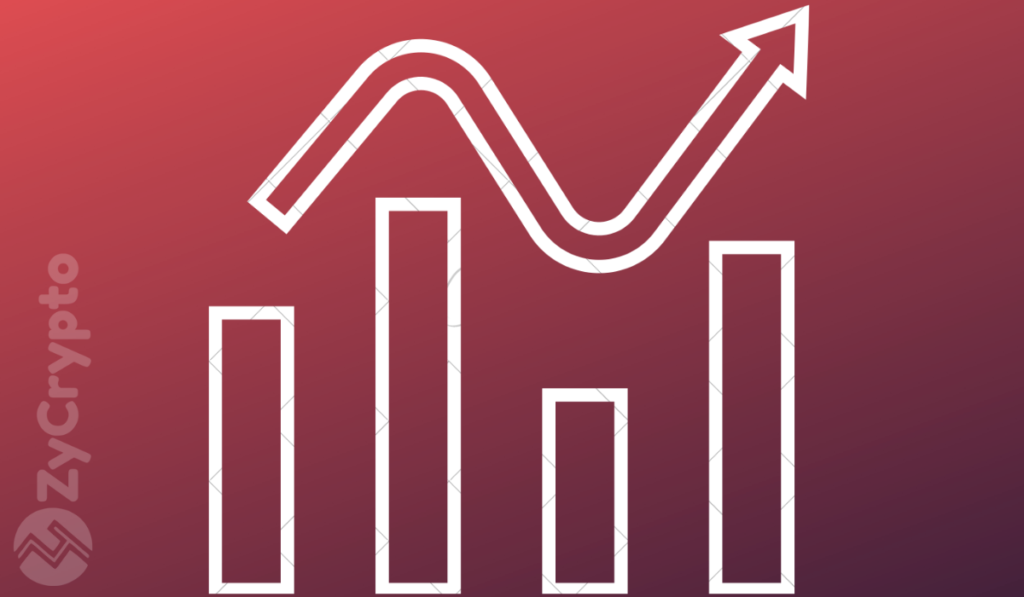 The crypto market has grabbed the headlines for its volatility, which has resulted in parabolic movements and wild price swings which subsequently result in immense profits or losses. This has, however, not been the case in recent weeks. Specifically, ethereum has been disturbingly quiet ever since it rallied by almost 30% in late-October. From that point, it has been on a steady decline with a few short-lived outbreaks.

Following this gradual pullback, ethereum’s volatility has reached record lows and this could be a sign that ETH is about to make a big move soon.

Ethereum Volatility Is At 2016 Lows

Ethereum has failed to break out of the $150 resistance and remain above it for more than two weeks, remaining in a tight range between $140 and $151. This has further worsened in the past few days as ETH has been stuck in a stalemate between $142 and $145. Kicking December off at $151, ETH is currently trading at $143.30.

This range-bound trading comes at the same time as a stomach-churning drop in ethereum’s 60-day volatility which is now at levels last seen in 2016. Cryptocurrency analytics firm CoinMetrics, recently tweeted about Ethereum’s volatility being at historic lows, pointing out that this could be an indication that a huge price move could be around the corner.

While referring to the chart that can be seen below, CoinMetrics stated:

“With $ETH’s 60d volatility falling to levels not experienced since 2016 are we finally due for some price action? Or just more of the same…”

With $ETH's 60d volatility falling to levels not experienced since 2016 are we finally due for some price action? Or just more of the same… pic.twitter.com/QiViLIDnO6

Ethereum historically follows the leader and its short-term price movements will likely be influenced by bitcoin. Whether that will be a move up or a deeper move down, remains to be seen. Nonetheless, the Ethereum ecosystem has been thriving and this could favor the bulls.

Despite ethereum remaining in an almost unimpeded downtrend even after the Istanbul update, the developmental changes that will be brought about by the proposals implemented might light a fire under the ETH bulls. The Istanbul hard fork lays a strong foundation for Ethereum network’s transition to a more scalable, Proof-of-Stake (PoS) blockchain. With the growing popularity in staking, these changes will be bullish for ETH in the coming months.

Besides the Istanbul hard fork, Ethereum has been experiencing a steady growth in DeFi in recent months. Per Joseph Lubin, co-founder of Ethereum and founder of ConsenSys, the growth in DeFi signifies that ethereum’s fundamentals are growing stronger. Throughout this year, Ethereum has seen impressive numbers: ethereum accounts in excess of 20 million were created, more than 650 million USD is now locked in DeFi, and more than 4.5 million in ETH was issued in block rewards.

Over 20M total #Ethereum accounts were created in 2019.

Over $650M USD is currently locked in #DeFi.

Over 4.5M $ETH was issued this year from block rewards.

With low volatility, network upgrades, and increased Defi activity an ETH rally might no longer be a pipe dream.

Fundamentally Ethereum is going from strength to strength. Network activity is up, development is on track, an upgrade is imminent, and DeFi is hitting record figures. Yet ETH prices have fallen again...
Read More

Ethereum’s price action has been closely correlated to Bitcoin’s over the past several weeks, leading ETH’s price to dip into the lower-$150 region, which is where it has been able to find s...
Read More

Ethereum’s Volatility Is at Multi-Year Lows; Is a Massive Movement Imminent?

Ethereum and the aggregated crypto markets have been caught in a firm downtrend since early-November, and dwindling trading volume has resulted in ETH and other cryptocurrencies facing an ongoing peri...
Read More

Bitcoin and cryptocurrency markets are slowing down. There has been very little activity over the past week as volumes and volatility decline. Technical indicators are also lining up which could indic...
Read More

What has been a surprise today are the epic dumps by high cap crypto assets such as Ethereum, BCH, Litecoin, and EOS. Altcoins Nearing Crypto Winter Lows Total market capitalization has dumped by alm...
Read More