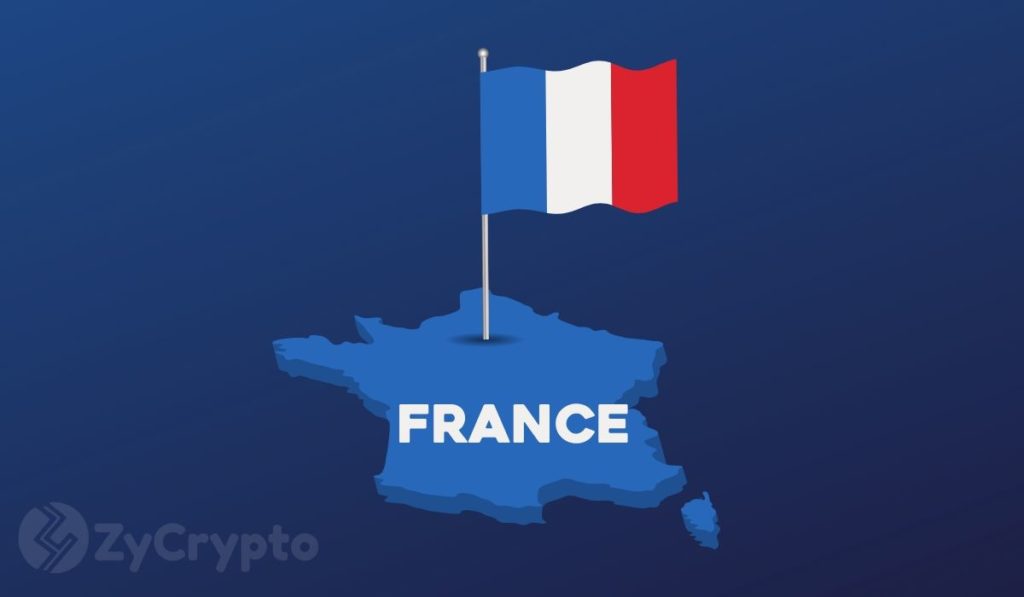 Central banks across the globe are having an ultra-busy time amid the coronavirus crisis. Besides pumping in millions on millions of money into the system to salvage the economy, central banks have had to disinfect likely tainted currency notes. Such an inconvenience should make banks even more interested in creating digital currencies.

The central bank of France completed its test for a central bank digital currency on May 14, according to an official announcement published on May 20. For the trial, Banque de France utilized blockchain technology -developed by the bank’s teams- to settle digital securities with the digital euro.

The announcement read in part:

The bank will collaborate with other actors to conduct more rigorous tests in the coming weeks. These will also include trials in “interbank regulations”. The announcement notes that these trials are part of the files that the bank received on March 27 as calls for application.

Countries are rushing to explore the potential uses of Central Bank Digital Currencies (CBDCs) in their respective jurisdictions. China was arguably the first nation to announce its plans, though the exact design and intended use of the digital yuan are still shrouded in mystery.

Per a survey on central bank digital currencies published by Bank for International Settlements sometime last year, 70% of the central banks that participated in the survey are currently, or will soon be engaged in CBDC development work. During the time of the survey, one central bank saw itself as very likely to roll out a wholesale digital currency in the next three to six years.

A cryptocurrency-friendly travel booking platform has partnered with the online travel agency giant Booking.com. The deal will allow users of the Travala platform to book accommodation listed on Booki...
Read More

Central Banks Issuing Digital Currency Could Be a Bluff; Here’s How

Going by recent headlines, it appears as though central banks around the world are planning to or in the process of creating their own digital currencies. The coins, by their disruptive nature, are bo...
Read More

Lagarde Sees Demand for Stablecoins, Plans to Put ECB ‘Ahead of the Curve’

At her first press conference as head of the European Central Bank (ECB), Christine Lagarde outlined her plans to lead the ECB “ahead of the curve” in the field of digital currency. &ldquo...
Read More

The central bank of South Korea announced today the launch of a pilot scheme to test the viability of its own digital currency to replace its current payment systems. Although the Bank of Korea ex...
Read More