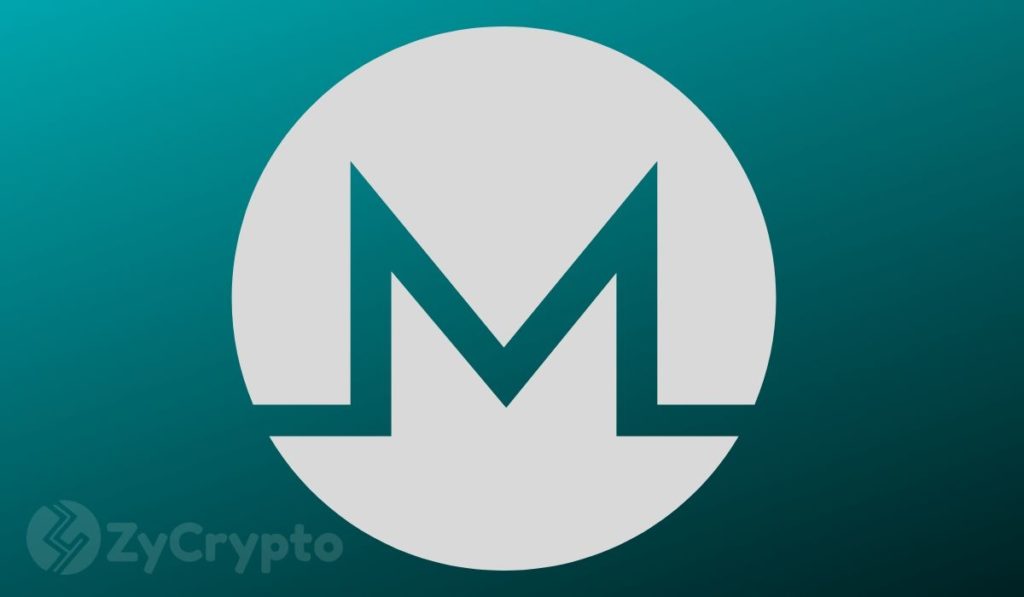 HTC today announced a new partnership with ASIC chip design company MIDAS Labs -Fabrication Laboratory- to create an application called DeMiner that will allow users of HTC EXODUS 1S (its flagship blockchain smartphone), to mine Monero (XMR), for less than 50% of what it would typically cost.

The EXODUS 1S smartphone was the world’s first mobile device with support for Bitcoin Full Node.

HTC shows wide interest in the application of blockchain technology for mobile phones.

DeMiner is expected to be available in Q2, 2020. Phil Chen, Decentralized chief officer on HTC, heads up the EXODUS project, referred to the DeMiner app as one that will help decentralize mining by making it more profitable.

“The mature development of energy-saving software on mobile devices, in contrast to power-hungry laptops or desktops, increases the effectiveness and efficiency of the profitability of mining on mobile devices … I’m lucky enough to be at the forefront of these two technologies. What drives our decisions about these technologies is our values. especially the question of how we can further decentralize and create a more inclusive monetary system.”

The application will reportedly make HTC smartphones comparable to regular desktop computers in terms of hash rate capability, with much lower power consumption. Allowing the mining of cryptocurrencies like Monero as a profitable activity.

MIDAS Lab claims that HTC users will be able to extract at least $0.0038 of XMR per day on average, with an electrical cost of less than 50% of their earnings.

HTC is focused on providing blockchain-based solutions for its customers. This new partnership makes it possible for the company to offer a new way of mining Monero without resorting on powerful and expensive CPUs

HTC is inviting its users to join the world of cryptocurrencies and its innovations especially in these times of economic crisis and excessive capital injection.

On Thursday, we saw the latest update to the Federal Reserve's balance sheet. It now sits at over $6 trillion.

It is hard to say if this new bet will be a success, however; HTC’s efforts are quite notable. It is perhaps one of the most important mainstream manufacturers with a genuine interest in the blockchain industry. Running a full BTC node is a good thing to have, but running on a smartphone might just not be the best solution.

Will a smartphone miner be viable for Monero Hodlers? Hard to say, but it will be a nice thing to have.

Bitcoin Games is now offering players to win some extra crypto and an HTC Exodus 1 smartphone, just in time for Black Friday. You can participate in the promotion by playing the site’s exclusive...
Read More

The community-driven Ethereum Express network has announced the launch of two pilot projects with an audience of over 48,000 users. The Proof-of-Authority algorithm based blockchain will be applied i...
Read More

Microsoft Patents Cryptocurrency System Powered By Basic Human Energy; Is It A Threat To Bitcoin?

JSE TOKEN DIED !  Some of you heard about the JSE Token. JSE was a coin/token using the Ethereum Blockchain. This was a project that allow people to mine with their computer and get some toke...
Read More

Stellar Gets Integrated Into The Samsung Blockchain Keystore

Samsung and Stellar Lumens have teamed up to give their users easy access to the Stellar blockchain. The integration will provide all Samsung device users with an easy yet secure way to manage their ...
Read More