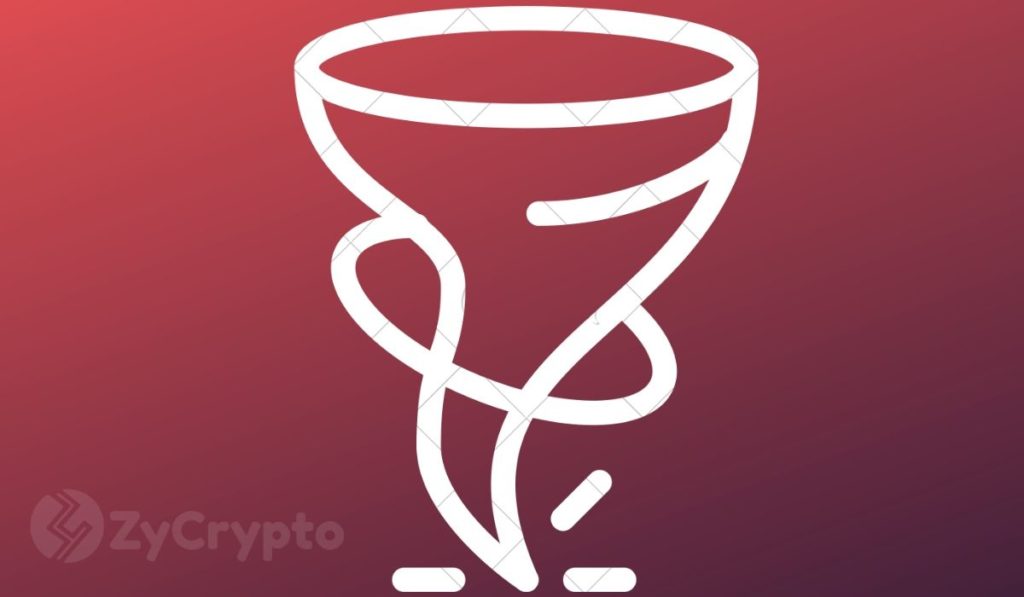 During the spectacular bull run of 2017, crypto investors that missed the bitcoin train got in altcoins with the hope that their early investments can gift them huge profits. Unfortunately, the bubble popped and a majority of these altcoins are withering by the day – most of them have lost more than 90% of their value since peaking during the crypto euphoria season.

Altcoins Are Submerged In A Bloodbath

The OG crypto and other cryptocurrencies have an eerie relationship; most times bitcoin leads the movements of the rest of the pack but other times altcoins move independently. Both bitcoin and altcoins started 2019 low following the brutal and savage correction of 2018 and then rallied briefly before parting ways.

While bitcoin is up by 90% this year, most of the altcoins have wiped out all their gains with some posting lows last seen in 2017. Against all forecasts, altcoins are continuing to underperform and as it is now, the future looks bleak for most of them.

Privacy-focused coin Zcash, for instance, crypto investor @CryptoDonAlt noted that it has lost almost all of its value:

“If you invested 10 000 BTC into ZEC at the open of the 2nd trading day (God forbid) you’d be left with less than two today”.

Unfortunately, Zcash is not the only altcoin that has massively devalued. Other alts like Ethereum Classic, Ontology, Iota, Dash, VeChain, Augur, NEM, Nano and many more are down by more than 90 percent from their all-time highs.

Large-Cap Alts That Are Slowly Losing Their Luster

Ripple has made headlines this year as the company forged numerous partnerships and extended its DLT to banks and other payments companies. Yet, very little can be said about the price of its token, XRP. The digital asset is currently trading at 2017 lows before the famed rally and is down by 95% from its record high. In addition, XRP’s dominance stood at almost 10% in March but it has since fallen to 4.77%. This represents a huge decline from a market share of more than 15% that was seen in January 2018.

Bitcoin Cash is another top altcoin that has greatly underperformed despite scoring notable partnerships (with HTC, for instance) and continuous efforts to boost the price by BCH proponents like Roger Ver. Bitcoin Cash (BCH) is now trading at $213.47, marking a slump of 95 percent from the $4,167 high in December 2017. Also, BCH’s market capitalization was above $63 billion at that time but is now hovering below $4 billion.

Other top altcoins like Stellar and Justin Sun’s Tron are also down by more than 90 percent from their record highs.

A few other cryptocurrencies like bitcoin (BTC) are down from their peaks by around 62 percent – hence, their losses are benign compared to the alts we just discussed. Others include Cardano’s ADA, Bitcoin Satoshi Vision (BSV) and exchange-based tokens like UNUS SED LEO, Binance Coin (BNB) and Huobi Token (HT).

Is An Altseason Still Possible?

Contrary to many expectations, there may be no alt-season because most of the catalysts that triggered the 2017 boom no longer exist today.  But that doesn’t mean that all altcoins will become extinct. Those that manage to produce strong use cases will probably find strength in the next bull market. The rest will likely continue bleeding out until they fade to zero. It is, therefore, up to investors to dig deeper into the altcoin space before deciding on the altcoins to add to their portfolio.

Throughout 2019, altcoins like Ethereum, Ripple, and others, have grossly underperformed next to Bitcoin, sans a few outliers like Chainlink, or Binance Coin, who had breakout years themselves in 2019...
Read More

Altcoins Face The Most Important Weekly Close in Crypto History

Two separate charts taking a top-down view across the wider crypto market may provide clues as to where the altcoin asset class is headed. Each chart shows that altcoins are at potentially their most ...
Read More

During the crypto hype bubble that made Bitcoin a household name, altcoins exploded to all-time highs and generated life-changing wealth for early investors. Since then, there’s been a three-yea...
Read More

The aggregated crypto market hasn’t been able to capture the full momentum that Bitcoin has experienced in recent times. The flood of funding to Bitcoin suggests that investors are keen on being exp...
Read More

The crypto market has rebounded sharply from the mid-March lows, but the altcoin market activity in recent days suggests that altcoins could be in for a brutal correction soon. Despite desperate h...
Read More