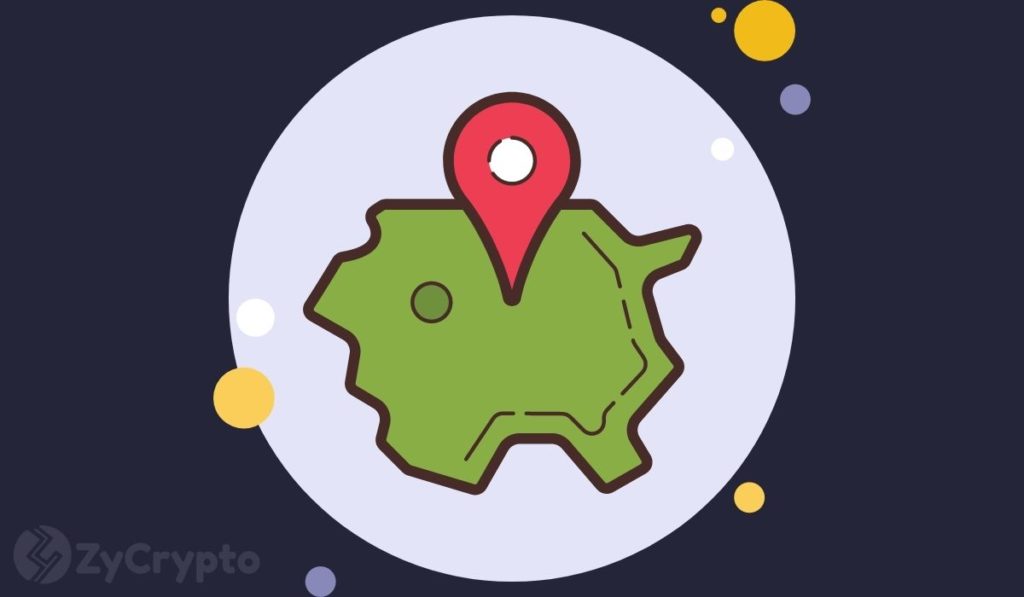 Singapore may become the first Asian country to fully adopt Bitcoin. This is according to industry players in the cryptocurrency community who are objectively analyzing the possibilities. The idea of a country, any at all, fully accepting Bitcoin is a complex topic when the odds are fully considered.

To completely adopt Bitcoin may mean different things to Bitcoiners, but generally, the shared definition is to embrace the asset by allowing usage in as many forms as possible. These include making fair regulatory policies, creating room for a Bitcoin ETF, allowing usage across as many parts of the country as possible, and allowing banks to work hand in hand with Bitcoin exchanges. These are some of the significant ways that qualify as “full adoption” for Bitcoiners.

So far, there hasn’t been any country to date that has fully embraced the asset, although some are significantly ahead of others in the journey of adoption. However, considering the structure of Singapore’s economy, these industry players are weighing the options, and their best bets are countries with little resources.

Singapore happens to fall into this category, and in the past years, a state-owned investment company, funded by the government reserves with a portfolio of over $300 billion,  that manages government funds on its behalf, has been accumulating Bitcoins. As Dutch crypto-investor and entrepreneur Marc van der Chijs observes, smaller countries like Singapore have the potential to send Bitcoin’s price to the roof; over a million in the next few years.

“My money is on Singapore. Their sovereign wealth fund Temasek has been quietly buying for 3 years. Smaller countries with less resources are more likely to take this ‘risk’. They will drive BTC price to over $1 million in 5 years.”

A notable part of his tweet picked out by a few observers were his price predictions, which some considered to be too high. However, as he explains further “Based on PlanB’s S2FX model in the phase where Central Banks start buying the price will push through $1M (probably even a lot higher).” 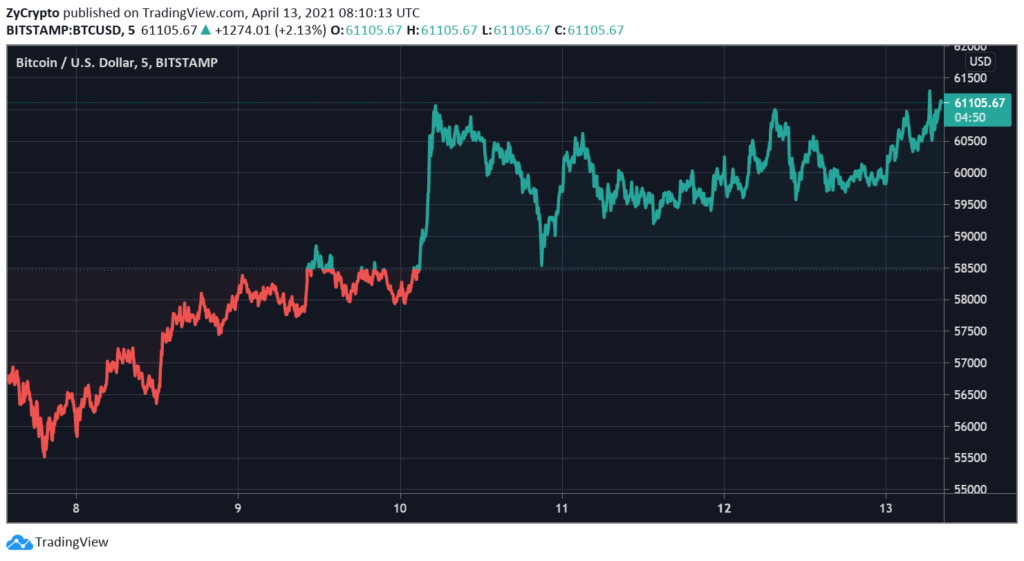 Ironically, the Central Bank of Singapore has recently warned retail traders to watch out for the dangers of investing in Bitcoin. The Chairman of the monetary authority of Singapore (MAS) Tharman Shanmugaratnam advised investors against investing in Bitcoin in a Q&A session, saying “They [Bitcoin] are hence highly risky as investment products, and certainly not suitable for retail investors.” However, this has not stopped investors from taking interest in Bitcoin. Perhaps, in the long run, the asset could become more dominant, as observers assert.

Economist Ray Dalio is warning the world of a potential “capital war” brewing between the United States and China. He believes, that it could have devastating implications on the dollar, w...
Read More

The soaring interest surrounding crypto assets like Bitcoin, Ethereum, and other altcoins, is highly centralized in the United States compared to the rest of the world. However, a new study shows that...
Read More

Cast your mind back to 2017 – or not even so far back, if we’re being honest. The thought of traditional finance working with crypto was anathema. Most cryptocurrency companies struggled t...
Read More

In another win for the adoption of blockchain technology and cryptocurrencies, the Central Bank of Portugal (Banco de Portugal) has officially announced that they will begin approving licenses for cry...
Read More