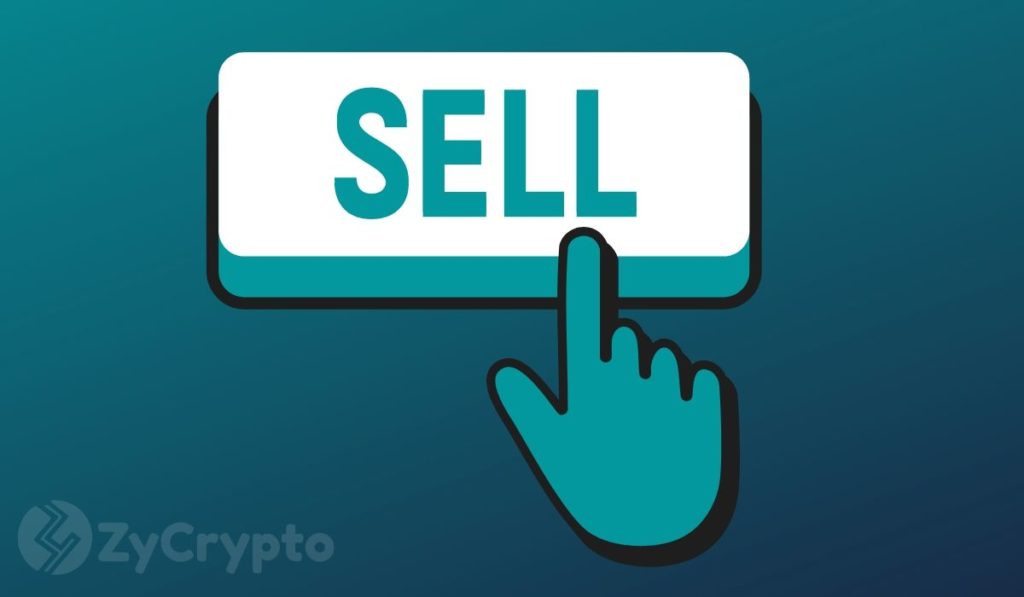 Former Bakkt CEO, Kelly Loeffler, who was recently appointed as Georgia Senator is taking the heat for selling stocks worth millions of dollars in the days following after a classified all-senators briefing on the coronavirus pandemic held on January 24.

Loeffler dumped equities co-owned by herself and her husband just weeks before the US stock market took a historic tumble. There no official allegations made against the newly-appointed senator yet but reports show that she traded on insider information while downplaying the dire effects of the virus to the public.

Loeffler resigned from Bakkt -which is a subsidiary of the Intercontinental exchange which operates the New York Stock Exchange- and took office as Georgia Senator on January 1, 2020. On January 24, Loffler alongside other senators attended a closed-door briefing organized by the Senate Health Committee.

After the briefing, she tweeted:

Appreciate today’s briefing from the President’s top health officials on the novel coronavirus outbreak. These men and women are working around the clock to keep our country safe and healthy. #gapol https://t.co/5866TrrEFc

On the very same day, it is reported that she sold stocks which she co-owned with husband Jeffrey Sprecher, who is notably the chairman of the New York Stock Exchange.

From late January up until mid-February, the couple made 29 stock transactions of different shares. The sales amounted to between $1.25 million and $3.1 million. The stocks that Loffler sold have since tanked hard since she dumped them, for instance, Resideo Technologies stocks which are down more than 45% due to the coronavirus pandemic.

Interestingly enough, Loeffler made only two purchases within the same period that she dumped a number of stocks. One of the stocks that the Republican senator purchased was worth between $100,000 and $250,000 in a technology company known as Citrix. This company develops work-from-home software and its stocks have since eked out considerable gains since Loeffler’s purchase.

Loeffler is not the only senator who dumped stocks worth millions just before the stock market rout. Senator Richard Burr, who is also the chairman of the Senate Intelligence Committee is said to have sold up to $1.5 million worth of stock in 29 individual transactions. Burr had also secretly warned some close associates about the severity of the coronavirus.

Tucker Carlson calls for Sen. Richard Burr (R-NC) to resign and face prosecution for insider trading if he can’t provide “an honest explanation” for dumping over $1 million of stock after he discovered the severity of the looming coronavirus pandemic https://t.co/1sITdZ2MZa

Kelly Loeffler: “This Is A Ridiculous And Baseless Attack”

The Georgia senator has dismissed claims that she engaged in insider trading. In a two-part tweet thread a few hours ago, Loeffler stated that this is a baseless attack as she is not responsible for her portfolio’s investment decisions. She noted that these decisions are made by “multiple third-party advisors” and neither herself nor her husband is involved.

“As confirmed in the periodic transaction report to Senate Ethics, I was informed of these purchases and sales on February 16, 2020 – three weeks after they were made.”

As confirmed in the periodic transaction report to Senate Ethics, I was informed of these purchases and sales on February 16, 2020 — three weeks after they were made.

Bakkt Attracts $300 Million In Series B Funding Round

A few days ago, the current Bakkt CEO Mike Blandina announced that the firm had raised $300 million in its Series B funding round. Blandina revealed that companies like Intercontinental Exchange, Microsoft’s M12, PayU, Boston Consulting Group, Goldfinch Partners, CMT Digital, and Pantera Capital had contributed to the funding round.

The funds will be directed towards the development of its mobile consumer app, after successfully launching bitcoin futures, options contracts and institutional-grade custody in its two years of operation. The company is planning to launch the consumer app this summer.

Bakkt Boss is the Choice for Vacant Georgia Senate Seat

A Bitcoiner in the Senate? Is Bakkt CEO in US Govt. Good or Bad for Crypto?

The CEO of the much-hyped Bitcoin futures platform Bakkt has been appointed to serve in the US Senate. Loeffler will replace Georgia Senator Johnny Isakson, who is due to retire at the end of this mon...
Read More

Bakkt CEO Kelly Loeffler Named As The Next Georgia US Senator

Kelly Loeffler, the CEO of the Bakkt bitcoin futures platform, was appointed on Wednesday (Dec 4) as the new Georgia Senator to fill the seat of Senator Johnny Isakson who will be retiring on Decembe...
Read More

Three Key Reasons Why Bitcoin Could Plunge Below $5,000 in April

Bitcoin prices plunged sharply over the first three months of the year as concerns about the global coronavirus pandemic and its impact on the economy grew. The benchmark cryptocurrency closed the yea...
Read More