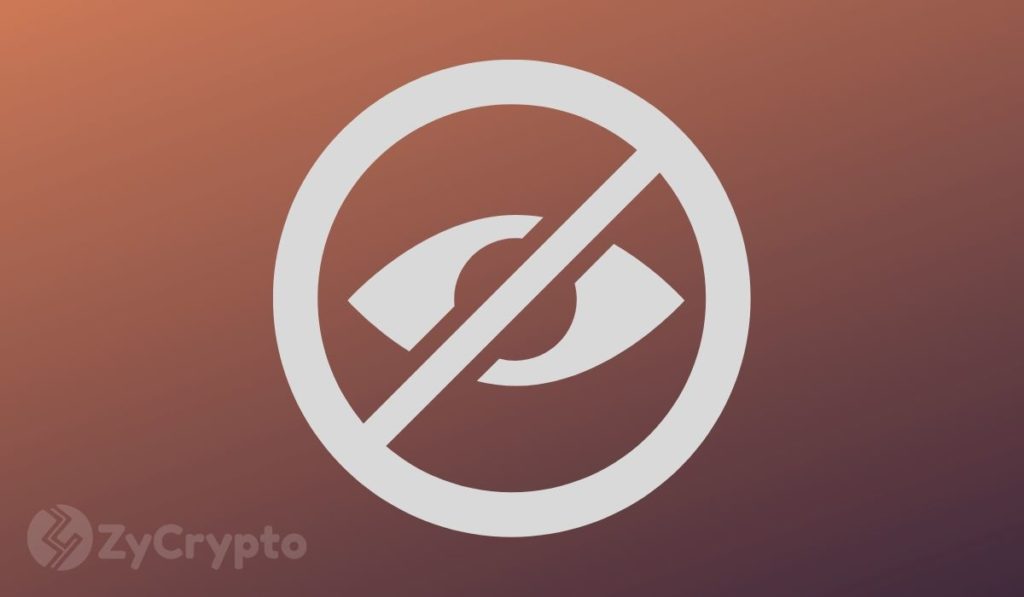 John McAfee has just teased cryptocurrency users with the release of his long-awaited privacy coin. The millionaire businessman and programmer has taken to Twitter to inform the Crypto-Twitter community to brace themselves for the launch of the white paper for the Ghost privacy coin.

I will say nothing in advance ….

I'll put it out half an hour earlier.

Users have since been flooding the comment section with tons of questions, quizzing McAfee on everything from the white paper, but as shown in his tweet, the public will have to hold their horses until 8:00 PM central time when the white paper goes live.

Preparing to go undercover? Here’s what you need to know

Ghost coin, like its name suggests is a privacy coin intended to keep users anonymous while they carry out Cryptocurrency transactions on the internet. Yes, you remain unknown and untraceable when you’re buying and selling coins.

Built on a proof of stake network, the decentralized network gives Ghost holders and users full control over the network. As emphasized on Ghost’s official website, “GHOST has no central company or owner, and is ran and maintained by the community.”

Presenting speed as one of Ghost’s top properties, the cryptocurrency transactions will be processed in as little as 60 seconds on its Blockchain. Although there’s been no exact amount allocated as transaction fees, the website says users will only pay a “fraction of a penny” per transaction.

Ready to bag some Ghost Coins? We’ve got you covered

The fastest way to get a hold of the Ghost coin before the majority of Cryptocurrency users buys in, is either by staking or running a master mode on the network. The former gives users an opportunity to benefit from fees generated on the Ghost Blockchain. More interestingly, there’s no limit to how much users can stake, so each penny worth of Ghost coin is highly valuable.

For the latter, a minimum of 20,000 Ghost coins is required for participants interested in running a master node on the platform, with no restrictions on how many nodes users can launch.

Meanwhile, holders of McAfee’s DEX token ESH, will automatically receive 25% worth of Ghost coin upon its official launch which is scheduled for May 25th.

McAfee wants you to fix your gaze on Cryptocurrency

As users await the white paper in a few hours, John McAfee is reminding Cryptocurrency users that Cryptocurrency still has utmost worldwide importance.

He said this in response to a concerned user who inquired about the effects of Bitcoin in contrast to already existing centralized norms backed by the government. He can be directly quoted saying “You need to learn about Cryptocurrency. Nothing … in the entire world … could be more important right now.” 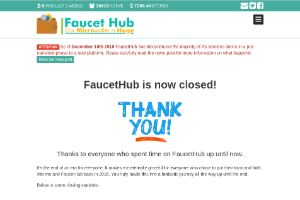 Whether you’re in the Bitcoin camp, the Ethereum camp, or otherwise, privacy has long been important to members of the cryptocurrency community. Heck, Satoshi Nakamoto, creator of the first cryp...
Read More

If you’re looking for a place to wager your cryptocurrencies and savor the taste of quality entertainment, then congratulations, you have come to the right place!  CryptoGames possessed and ou...
Read More

Bitcoin might be a safe and fast way to transact, but it doesn’t guarantee complete anonymity. A highly motivated hacker can easily trace your records. But thanks to BitcoinMixer.to, a platform ...
Read More