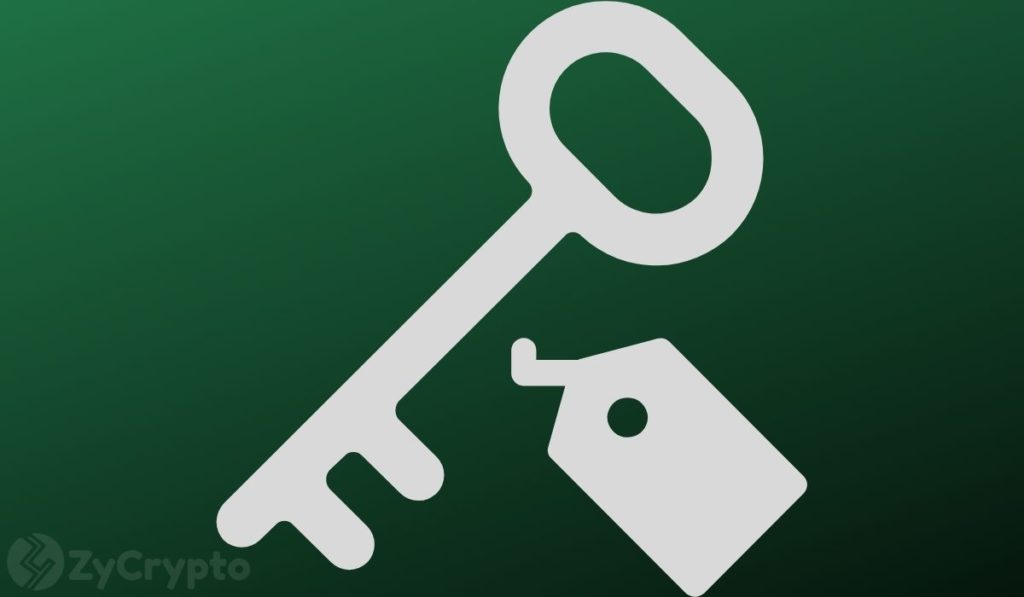 MicroStrategy has acquired more Bitcoin than most companies in its field. The American software company which is now famous for buying over $400 million worth of Bitcoin with its balance sheet, saw a 9% spike in assets shortly after adding more Bitcoins to its vault.

MicroStrategy is one of the very few technology companies in the United States and in the world at large, where digital currencies like Bitcoins are being purchased in large amounts, this not only makes the company stand out from its counterparts but also brands it as one of the most future-focused, progressive companies in tech. There are many key takeaways from MicroStrategy’s recent bullish Bitcoin purchase for both traders, investors, and other traditional technology companies. The most obvious key point is the speed at which the company is purchasing Bitcoin. It is a direct emphasis on the fact that Bitcoin will somehow shape the future of finance.

The CEO of MicroStrategy Michael Saylor had not always been bullish on Bitcoin. Like many traditional tech founders, Saylor viewed Bitcoin as a temporary bubble that was soon to crash. It was in 2013 that these comments were made, seven years later, the CEO explains that he didn’t recall making such tweets until the Twitter Cryptocurrency community reminded him of it.

In the space of 7 years, Bitcoin has grown in leaps and bounds and Saylor is more bullish than ever. But this turning point wasn’t a “try your luck” business move for the company, rather, it was a strategic business decision that presents itself as the most reliable option according to the CEO. This leads to the second key point: Acquisition for the sole purpose of value storage.

Speaking on the pomp podcast with the co-founder of Morgan Creek Digital, Anthony Pompliano, Saylor disclosed that the executive board at MicroStrategy intended to hold on for a bit longer and only carry out the Bitcoin purchase during the rainy days, but Saylor is convinced that large-scale investors are not walking in the same path as day traders.

As we’ve seen time and time again, large scale investors who acquire Bitcoin do it regardless of the market trends. Because these institutions are buying BTC in large amounts, Saylor claims that institutional investor presence could boost Bitcoin’s stability and further help to dampen volatility.

Their buy of BTC dampened price volatility. You can expect more of this in future if companies allocate into Bitcoin.

(i.e. Bitcoin spot volumes will take precedence over the derivatives speculative dominance we have right now)

As a shelter against inflation, Bitcoin is well on track. Research conducted by MicroStrategy reveals that Bitcoin has a 92% dominance in the business of value storage, putting Bitcoin far ahead of gold.

There's not a lot of inflation sheltering assets that you can easily sink large capital into that are not overvalued already. Tech Stocks are pumped high, commercial real estate is marked up and hard to deploy into.

You want to find a *dominant* digital network that de-materialises some fundamental thing. Like:

With Microstrategy going all in, it is being speculated that the cryptocurrency community could be welcoming more publicly listed companies. It is evident that next year will be a highly bullish year for Bitcoin, not because of a potential price breakout, but also because it could be the year where Bitcoin welcomes a significant number of key players in the traditional (fin)tech industry.

Bitcoin Price Continues To Skyrocket As Pundit Caps Next All-Time High At $30,000

MicroStrategy has been making headlines throughout the past couple of months, with the Virginia-based company announcing in August their plans to convert their treasury reserves from USD to Bitcoin. T...
Read More

Microstrategy is not done stacking Bitcoin, despite being one of the most active institutional buyers in the market. The firm announced today that it had purchased an additional $15 million worth of ...
Read More