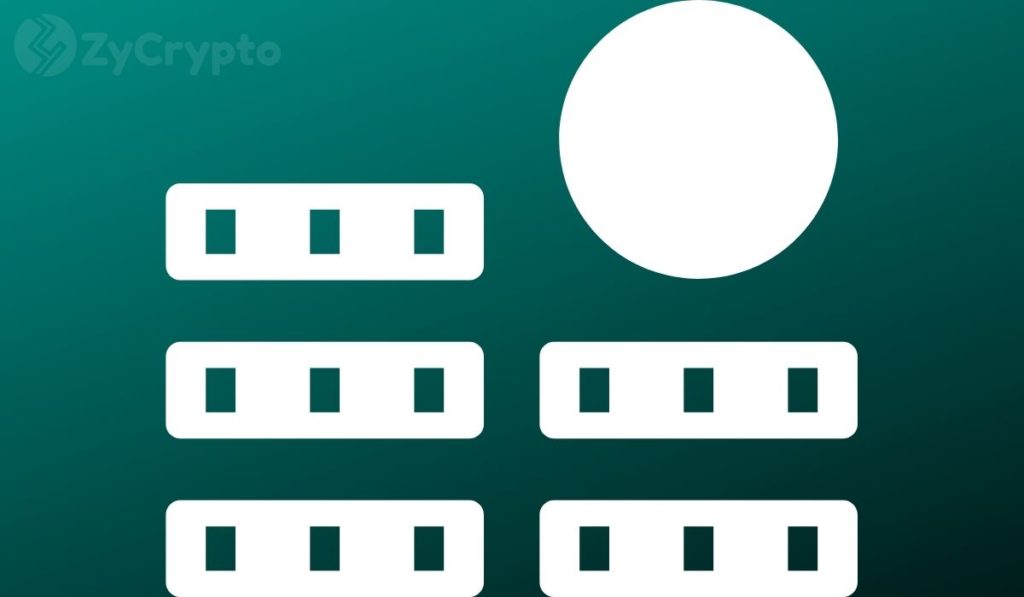 Kucoin’s co-founder, Johnny Lyu, in a tweet on Wednesday, November 11th, 2020, updated the community about the progress so far on the recent hack that rocked the exchange in September. Lyu, in his tweet, made it known that 84% of the hacked funds are now recovered, with efforts to get back the rest still ongoing. Though relatively silent on the process of how the funds were recovered, Lyu said details of the recovery process would be published once the case is settled.

As reported by ZyCrypto on September 26th, 2020, nothing less than $250 million of assets was stolen from one of the leading cryptocurrency exchanges, Kucoin.

As informed at the time, the coins and tokens stolen included Bitcoin, Ethereum, and several other ERC-20 tokens. These funds were reported to have been moved from Kucoin’s hot wallet.

At the time, the exchange promised that affected users would be compensated while reaching out to other exchanges, hoping to track down and possibly recover the stolen funds.

The event caused the exchange to shut down some of its services on the platform.

Some good news finally breaks as the exchanges’ co-founder, Johnny Lyu reveals that a considerable chunk of the stolen funds, 84% to be precise, is already recovered.

Briefing about the steps taken to recover the said funds, Lyu said the affected assets were recovered via an on-chain tracking approach, contract upgrade, and judicial recovery. Though he didn’t go any further than that, Lyu said every detail of the hack would be published once the case is closed as asked by law enforcement agencies.

Further, Lyu thanked those (who included individuals and organizations) who committed their efforts to recover the stolen funds.

Moving forward, he promised that the exchange would double its efforts in safeguarding users’ assets on the platform.

The Canadian Einstein exchange, which was put into receivership a few weeks ago, is now closed completely. What is more, there is no evidence of the funds held on the exchange, reportedly around CAD $...
Read More

Almost 70 Crypto Funds Close This Year, Twice as Many Launch

Dozens of crypto funds, almost 70, have closed this year, a mainstream media outlet reported. And while the startling number reveals the influx of institutional investors into the crypto space might n...
Read More

The weekend saw an exploit of the dForce DeFi protocol which netted hackers $25 million worth of crypto. This consisted mostly of Ethereum and stablecoins, with Bitcoin bringing up the tail end of ass...
Read More

Chinese decentralized finance (DeFi) protocol, dForce was hacked last week but the startup promised to make users whole again. The platform announced that it has fully compensated the victims through...
Read More

Bitcoin and Gold’s ongoing correlation reflects the investment preferences of the younger versus the older generation during the coronavirus-induced global financial crisis. According to a repor...
Read More