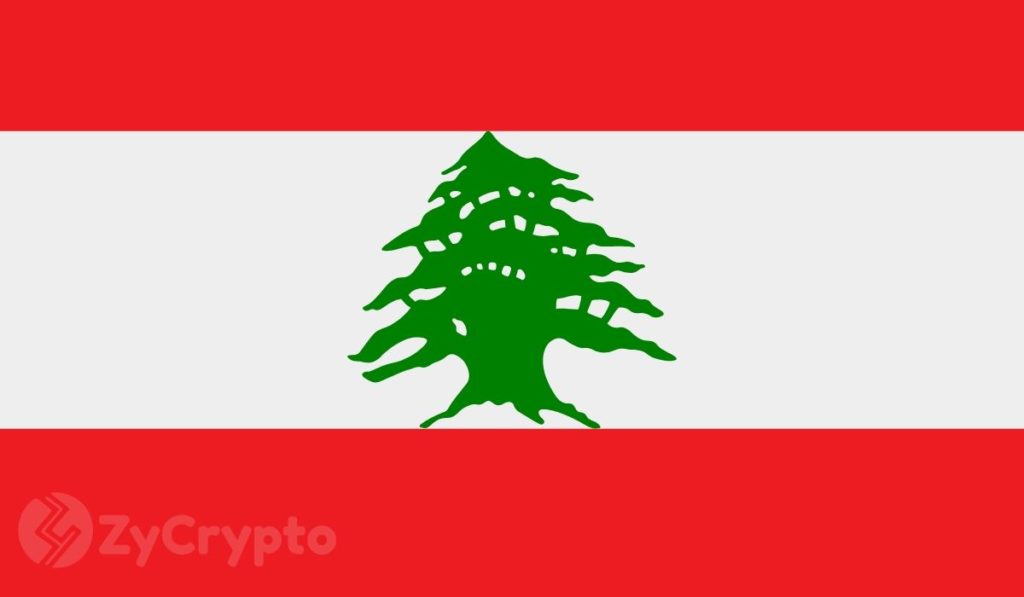 Just a few centuries ago, governments bowed to the people’s pressure to separate religion from the state. However, there are still areas of importance that still trouble people because governments are still involved.

That’s exactly what is happening in Lebanon as far as money is involved. However, cryptocurrencies are now proving useful in such cases.

Faith In Fiat Is Faltering

For long, the Lebanese currency has been pegged to the US Dollar, but this hasn’t stopped the currency’s value from going down as the country grapples with debts and a general economic crisis that has left many trying to find ways to stay away from the local currency.

Besides the state’s own money issues, the crisis in Lebanon can be blamed on the strict restrictions imposed by banks. Basically, the banks have sought to control how much money people can withdraw, with a cap of between $50 to a few hundred dollars a month.

The banks have also imposed a cap on how much money a person can transfer from local banks to the outside world. However, they haven’t restricted the amount of money coming in, something that now seems to work in favor of those who wish to exchange their Bitcoin holders for the local fiat while giving those who want to ship out their money a perfect avenue to do so without going through the banks.

Now, more and more people are seeking ways to get their money out of the country, and one sure and most effective way to do that has been presented by the existence of Bitcoin. Indeed, Bitcoin is proving to be a real saver to people who want to either invest their money outside the country or to keep it in the best form less likely to lose too much value. Another reason fueling this turn of events is the fear that the country’s economic setup might fall and leave many people in financial limbo.

Bitcoin As A Safe Haven

Cryptos like Bitcoin have been seen as safe havens and a way to maintain the value of money in situations like what’s happening in Lebanon. The same trick has been used in China during the US-China trade war that threatened the value of local fiat in China and prompted many rich people to use Bitcoin to get their money out.

Bitcoin and other cryptos have also been used in Venezuela at a time when local currency proved ineffective in the face of restrictions by the authorities. As such, the top crypto has grown to be primed as an effective safe haven and a store of value.

As capital controls and banking restrictions continue to affect various populations worldwide, standing in the way of individuals and their hard-earned savings, some are looking to safer options and e...
Read More