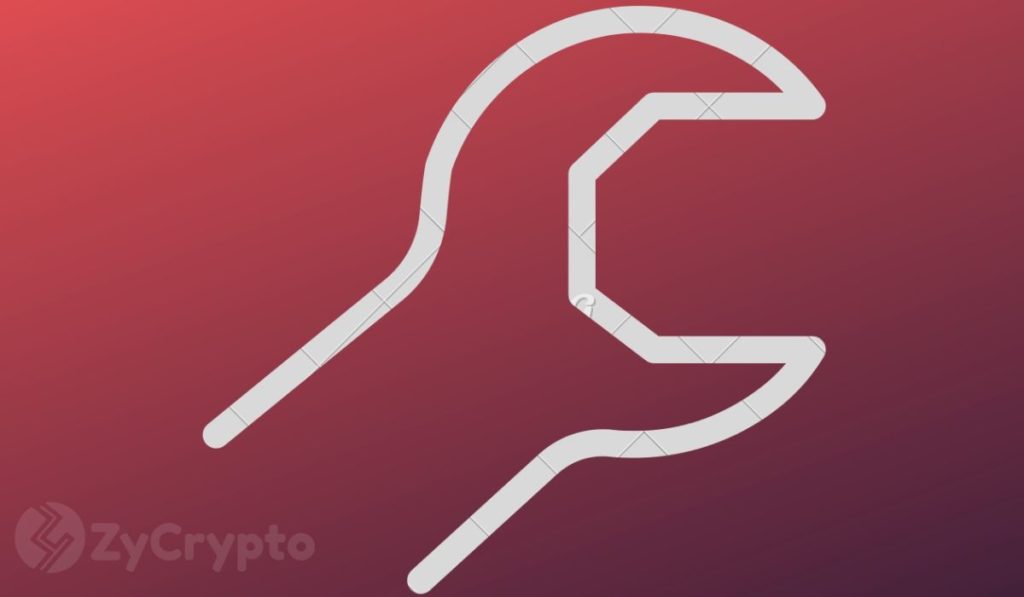 The price of bitcoin has been locked in a tight range around $7,000 and $7,300 for the past few days. But as the programmed reduction of the miners’ reward draws closer, Blockstream Chief Strategy Officer Samson Mow expects it to be a huge boost for BTC’s price.

May 2020 Halving Will Be Bitcoin’s Watershed Moment

There are roughly 150 days remaining until the third bitcoin halving, which probably feels like so far away for some bitcoin investors. Over the last seven days, bitcoin has declined by 17.5%. At the time of writing, in particular, the coin’s price has careened as low as $7,093.63, as per data from CoinGecko, which is a 2.6% decline on the day.

While bitcoin’s year-to-date gains are still impressive, they have significantly negated in the last one-month period since bitcoin briefly tested $10,000. Nonetheless, despite BTC’s short-term outlook leaning uber-bearish, Samson Mow is optimistic about the halving improving the price after the dramatic decrease in supply that will follow.

Avowed crypto-hater Nouriel Roubini (aka Dr. Doom) tweeted a link to Forbes article entitled, “Bitcoin Isn’t Down Because Of China, It’s Down Because You Don’t Need It”. Samson Mow responded to Roubini’s tweet, positing that a total of 1800 BTC is produced on a daily basis and approximately $16.2 million is required every day to stabilize the price at $9,000 levels.

Currently, miners are rewarded 12.5 BTC for every block mined. But after next year’s halving, this is set to reduce to only 6.5 BTC. With income slashed in half, miners will either unplug their equipment or HODL their BTC stashes until bitcoin price rises to a price that does not go below their break-even point. A new equilibrium price will then arise after supply and demand economics come into play.

Most of the people agreed with Mow’s comments apart from one notable Twitter user who opined that not all of the BTC minted ends up in the market and therefore halving may not be the solution to the depressed prices. He suggested that for bitcoin’s price to moon, the BTC market requires more speculators and adoption. Mow, however, disagreed. According to him, bitcoin mined is already on the market because “a miner hodling is the same as a non-miner hodling”.

Overall, bitcoin’s price is currently in uncharted waters. Hopefully, we will see a significant bull run next year, thanks to Satoshi Nakamoto’s ingenious design.

The past few days have been very volatile for the bitcoin price. On Saturday and early Sunday morning hours, bitcoin erased 15% of its value to sink to the low 8K level. The BTC price pullback cau...
Read More

Bitcoin’s halving was accompanied by high levels of volatility as many prominent analysts within the industry expected. The flagship cryptocurrency took a 20% nosedive over the weekend that saw its ...
Read More