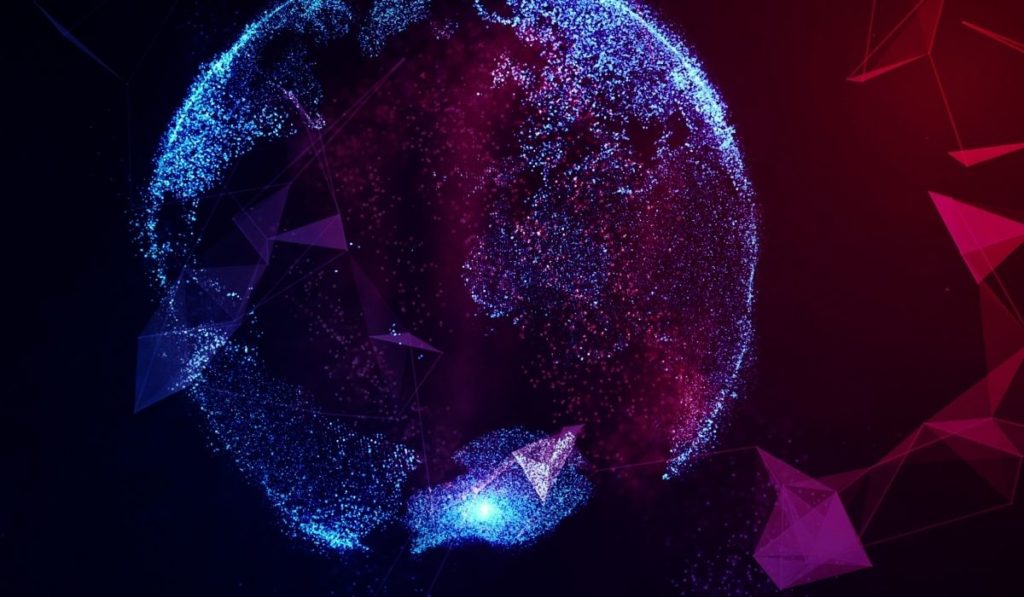 The Orbs ecosystem has expanded at an accelerated pace over the past year from listings on tier-1 exchanges, integrations with major cloud platforms including Amazon Web Services, Microsoft Azure, and Google Cloud as well partnerships with Moonstake and Bithumb.

Further, the Orbs project is also aggressively eying expansion into Decentralized Finance or DeFi space and its recent pipeline includes:

Orbs has also provided information on Polygon and analyzed why multiple applications such as CREAM Finance and SushiSwap are integrated with the latter given its impressive transaction costs and speeds. The migration of applications to Polygon has in fact led to a significant increase of on-chain activity on its network.

Orbs is now following suit and is integrating with Polygon further expanding its ecosystem in the process. The Orbs team has confirmed it has already integrated the Orbs token to the Ethereum-Polygon cross-chain bridge that’s developed by the Polygon project.

Polygon is a crypto unicorn

According to data from Coinmarketcap, Polygon is currently the 17th largest cryptocurrency in the world with a market cap of $6.6 billion. The Polygon project is backed by Coinbase and Binance. Further, noted billionaire Mark Cuban disclosed he has invested in this disruptive cryptocurrency as well.

Polygon has gained in popularity over the last year and its market cap grew by an astonishing 124x between October 2020 and May 2021. It is a platform for Ethereum scaling and infrastructure development. Also called the “Ethereum Internet of Blockchains”, Polygon can effectively transform Ethereum into a multi-chain system. It aims to resolve scalability issues that are impacting multiple blockchain networks.

Polygon can in fact compute 65,000 transactions each second on a single side chain with a block confirmation time of “less than two seconds”.

DeFi applications are growing in prominence in the cryptocurrency space and Polygon is leading this transformation. It has already emerged as a second-layer solution to Ethereum and is well poised to gain traction in a highly disruptive market, making Orbs optimistic about its recent integration with the blockchain platform.

How Polygon Became the Indian Tiger of Blockchain Platforms

The conspicuous lack of Indian presence in the blockchain and cryptocurrency space has always seemed relatively incongruous. With India expecting to be home to 5.2 million programmers within the next ...
Read More

Polygon has finally released its first-ever SDK meant to support developers who want to deploy chains that are compatible with the Ethereum blockchain. Polygon was formerly known as the Matic Net...
Read More

As cryptocurrencies begin to cement themselves into the wider financial system thanks to growing interest from previously wary institutional investors and blockchain technology’s increasing inte...
Read More

Polygon has announced the integration of yield optimization vaults on the Maker Network. The blockchain-enabled protocol, formerly referred to as the Matic Chain, tweeted on Wednesday that it “w...
Read More