Over 25,000 Bitcoin Addresses Were Created Within An Hour – What This Means 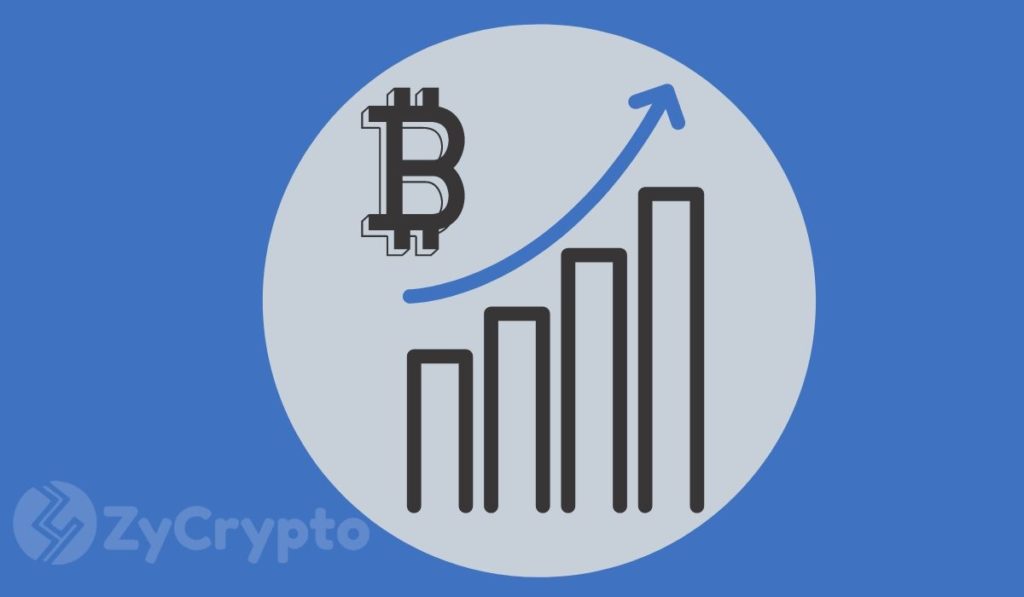 According to data from Glassnode, almost 25,000 new bitcoin wallet addresses were registered within an hour on November 18, 2020. Although this data didn’t show whether the wallets were created on exchanges or non-exchanges, the number of wallet addresses of this volume was last seen in early 2018.

As informed by Glassnode, a famous blockchain analysis firm that provides on-chain market data for institutional and retail cryptocurrency traders, a wave of bitcoin wallet addresses was recently created on the bitcoin network.

Sharing their observation to the crypto community via Twitter, a relatively high number of bitcoin addresses, almost 25,000 of them were created on the bitcoin network within an hour. The analysis firm pointed out that the last time these numbers were last seen was in January 2018.

The chart shared also indicated such huge volume being created right around the time bitcoin hit an all-time high of about $20,000 and shortly after.

Going by this new data presented, a repeat of 2017/2018 highs may be very near. Bitcoin could rapidly make new highs. However, many analysts and investors think things are different with this bull rally compared to the previous one.

For one, searches for the term bitcoin is still relatively low on search engines. Many analysts believe that one of the significant drivers of bitcoin’s value is when inquiries about bitcoin go off the roof on search engines. This is when newbies try to gather information on the crypto asset and how to get a piece of the bitcoin pie.

Another prominent analyst, Plan B, pointing out what makes the 2020 bull run different, says that most bitcoin traded today will go right into deep storage and never see the daylight again. In his opinion, he says bitcoin buyers today are “professionals with long term vision and staying power.”

#bitcoin $18K. Big difference with 2017 is that most BTC sold today will never see the daylight again, they disappear into deep cold storage. Buyers today are professionals with long term vision and staying power. pic.twitter.com/Ght9LGlfSV

As of the time of reporting, bitcoin (BTC) trades at $17,750, a decline from a day’s high of $18,476 per bitcoin as recorded on Binance exchange as it attempts the 2017 ATH once again after a couple of years.

The past few days have been very volatile for the bitcoin price. On Saturday and early Sunday morning hours, bitcoin erased 15% of its value to sink to the low 8K level. The BTC price pullback cau...
Read More

Bitcoin has officially seen its third-ever mining rewards halving event. This event – slated to occur every four years – reduces the block rewards by 50% in order to that the asset is deflationary...
Read More

As Bitcoin Consolidates Around $11,700, Number Of Wallets Holding Over 1,000 BTC Hits Record High

After a dull couple of months, bitcoin bulls gained steam over the past few weeks to briefly push the price past $12,000. Although the bitcoin price has retraced a little bit to $11.7K, the asset’s...
Read More

According to the data from Glassnode, the number of millionaire Bitcoin holders surpassed 20,000. Albeit the figure shows many investors are profitable after BTC’s recent rally, it might also sh...
Read More