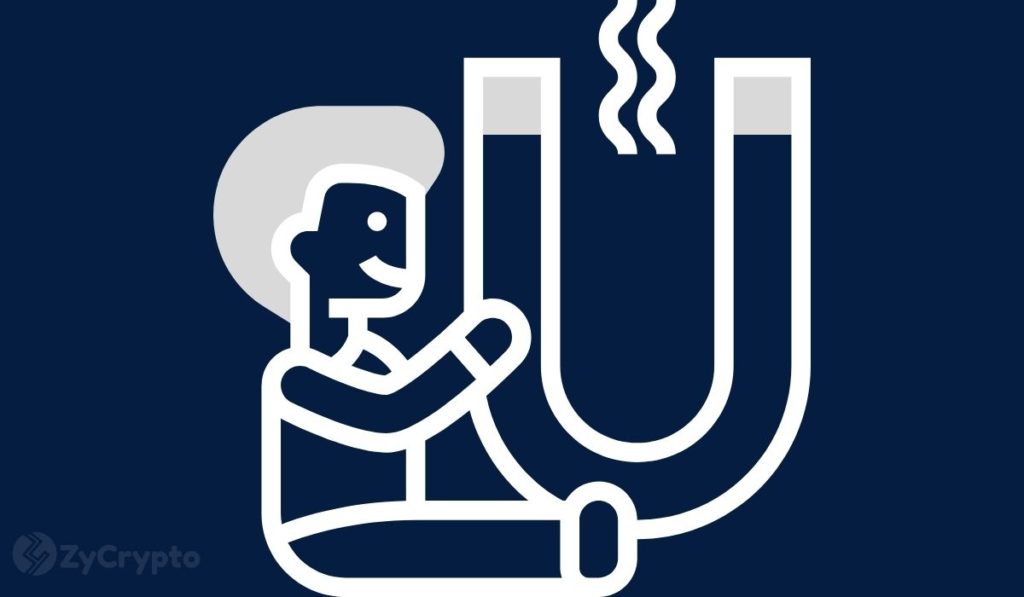 American payments giant PayPal has confirmed the acquisition of cryptocurrency custody security startup Curv. The digital payments firm has been rumored to be in talks with the Israeli startup for weeks now. Curv joins PayPal’s recently created blockchain and crypto unit.

In its press release today, the San Jose-based company revealed that it had “agreed to acquire Curv to accelerate and expand its initiatives to support cryptocurrencies and digital assets.” PayPal didn’t reveal the financial terms of the deal. However, an Israeli media outlet puts the figure at $200 million – $300 million.

“The acquisition of Curv is part of our effort to invest in the talent and technology to realize our vision for a more inclusive financial system,” the vice president of PayPal’s blockchain and crypto division, Jose Fernandez da Ponte remarked.

PayPal has been in conversations with Curv founders for a while now and was impressed by their technical talent, he added. The technology they have built over the past three years will be a great addition to the PayPal family, he believes.

Itay Malinger, the cofounder and CEO of the Israeli startup is equally excited to join the PayPal family. Malinger founded the startup in 2018 alongside Dan Yadlin who has been serving as the CTO. Commenting on the acquisition, Malinger stated:

“As a pioneer in security infrastructure for digital assets, Curv is proud to be recognized as an innovator and trusted partner to leading financial institutions around the world. Now, as the adoption of digital assets accelerates, we feel there’s no better home than PayPal to continue our journey of innovation.”

Once a nemesis of the crypto industry, PayPal has since then changed its stance and is now a big crypto supporter. Years ago, the company would crackdown on users who traded Bitcoin and in most cases suspend their accounts. However, in October last year, the firm turned around and allowed its users to buy and sell Bitcoin.

Since then, it has been on the hunt for crypto firms. Its first target was BitGo, one of the more established players in the field. As ZyCrypto reported, PayPal intended to fork out hundreds of millions of dollars but the deal fell flat.

In Curv, it has purchased a startup whose technology could be the key to institutional Bitcoin adoption. The firm had already attracted $23 million in Series A funding from key investors. They included CommerzVentures, the VC arm of Germany’s second-largest bank. Coinbase Ventures and the Digital Currency Group were among the other investors.

Curv’s unique multi-party computation (MPC) security technology gives users a safe way to store and manage any digital asset. This is especially critical to institutional investors who purchase hundreds of millions of dollars’ worth of Bitcoin. In December last year, it also ventured into DeFi custody in partnership with MetaMask.

The crypto custody field has continued to attract great interest. Some of the other big players include BitGo, Coinbase, Gemini, Kingdom Trust, and Anchorage. Multinational giants are also getting into the field including Spain’s second-largest bank BBVA, Netherland’s largest bank ING, SIX Stock Exchange, and Wall Street behemoths Fidelity and Northern Trust.

Over one-third of U.S investors have shown interest in investing in Bitcoin and other crypto assets, according to the world’s largest crypto assets investments manager, Grayscale. Grayscale said...
Read More

Every Pension System Should Have 1.5% Of Total Funds In Bitcoin, Says Morgan Creek’s Pompliano

Bitcoin and the S&P 500 Index have gone through a short-lived correlation after the March crisis that saw both the traditional and crypto markets crash to record low levels. However, the corre...
Read More

Bitcoin’s price rocketed to $13,000 this morning after news broke regarding FinTech giant PayPal’s foray into the crypto market. It has long been rumored that the payment processing firm w...
Read More

The anticipated flow of institutional capital into the crypto market has been a popular narrative over the last few years, but often with limited traction. Now, in the aftermath of the 2020 macro back...
Read More

The founder of leading cryptocurrency exchange Binance has spoken against the cryptocurrency ban soon to be enforced by the Indian government. While speaking to a local news outlet, Changpeng Zhao ex...
Read More