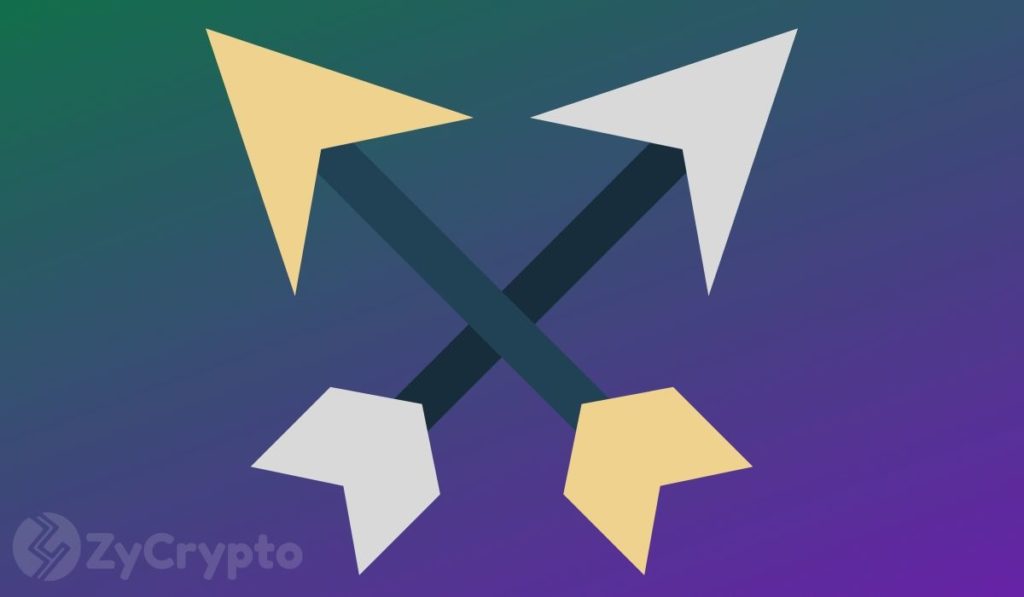 Randi Zuckerberg, Facebook’s former director of market development and sister of its CEO, Mark Zuckerberg, hosted an interview with three well-known crypto specialists. On the show, she basically discussed the use of Bitcoin and Ripple and how those technologies are going to change the world.

Speaking with Meltem Demirors, she highlighted Bitcoin’s role in the way modern society views the traditional fiat system. “Until bitcoin, we had never really thought about why we value the U.S. dollar over the Rwandan dollar and what’s the difference between them,” she emphasized as part of the discussion geared towards the intricacies of the traditional financial system and how it relies on making people trust in third parties —whether they agree or not.

"Until bitcoin, we had never really thought about why we value the U.S. dollar over the Rwandan dollar and what's the difference between them. What is the reason that we pay exorbitant taxes?" @Melt_Dem

Later on, she focused her attention on Ripple. Zuckerberg interviewed Asheesh Birla, Senior vice president of product and corporate development at Ripple. Birla doesn’t play around when it comes to describing what he thinks of the company behind XRP —a sentiment that Zuckerberg didn’t question. For the Ripple executive, the company he works for is basically a model of what a successful company should be:

"I found the Amazon of Blockchain with @ripple!" @ashgoblue

Ripple recently announced that DeeMoney —Thailand’s leading non-bank institution, specializing in digital cross-border money transfers — will use RippleNet to process payments made from South Korea, Indonesia, Singapore, Israel, and the Middle East and Gulf region to that country, as more than one million nationals work abroad and send their money via remittance to East Asia and the Pacific, moving more than $140 million.

Once the second phase of RippleNet is finished, these money transactions will be carried out in real-time, a new technology that will provide an automated system for sending money, helping Thailand’s growth in the technological and financial sector of the country.

For Alexander Tapscott, a CFA Charterholder, the topics explored on the podcast showed his confidence in the blockchain technology. Now he talks about it as “a way to program scarcity in digital assets”. Tapscott said he is eager to see the impact cryptocurrencies will have on the financial sector, rather than on the Internet itself.

"Blockchain is a way to program scarcity in digital assets. It will impact financial services beyond the internet impact." @alextapscott

After the discussion, Randi has not stopped tweeting daily about the impact that the blockchain will bring to the whole world, and the vision about Ripple, which Asheesh Birla thinks could lead the revolution in Asia.

"I think @ripple will be really taking off in the next 2 years. The world order will be reshuffled using the blockchain technology. I think Asia will lead the pack." @ashgoblue

Will Ripple be taking off in the next 2 years? only time will tell, but in the meantime, its users will be able to witness all the technological and financial improvements that Ripple is promoting to position itself as the number one player in the crypto space.

Randi is not just into cryptocurrency. The blockchain technology as a whole seems to be as interesting for her as just the financial use it has. Even though her brother is working on Libra, her social media shows a wider vision.

Mega-Utility Token UPT Will Offer Interest and Discounts on Trading

China’s recent crackdown on cryptocurrencies may have caused Bitcoin whales to move huge quantities of BTC.  China’s recent praises of blockchain technology do not seem to extend to Bitc...
Read More

According to a recent press release from IDEG Investment Limited, “Asia’s First Bitcoin Trusts” have been launched “as a traditional and comfortable way for ‘old money&rs...
Read More