Report: Bitcoin En Route To $15,000 If These Historic Trends Repeat Themselves This Year 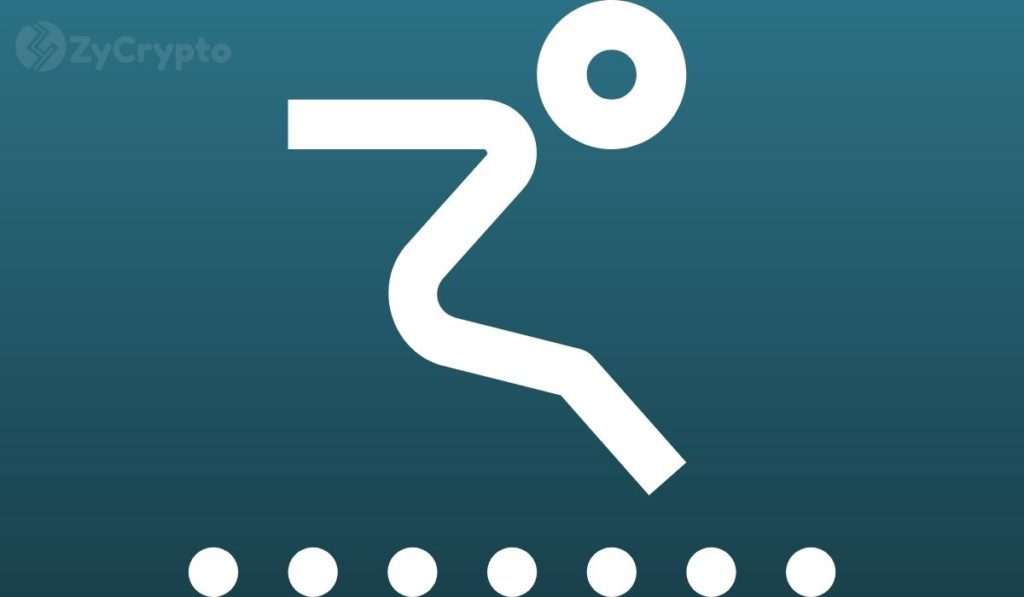 Bitcoin is currently trading at $11,336 after a significant bullish breakout on October 8 above $11,000. Recent news about big companies buying large sums of the digital asset has sparked a new bull rally.

The MVRV metric points towards $15,000 for Bitcoin

According to a recent report released by Stack Funds, the MVRV ratio, calculated by dividing the market capitalization by the realized cap, shows a lot of support which could put Bitcoin around $15,000.

“Bitcoin had a massive rally this week as it broke out and closed above multiple key levels that traders were eyeing. However, the same could not be said about its physical asset counterpart gold which is lagging its digital version over the past week.“

The report also discusses the recent interest in Bitcoin from large entities, like the ones we mentioned above. Additionally, it seems that the MVRV for Bitcoin is in an uptrend that only went south in March 2020.

This metric shows a strong uptrend for Bitcoin and a similar trajectory like the one we saw back in 2017, right before the massive bull run to $20,000.

If we look at the daily chart, we can observe that there are virtually no resistance levels until $12,000.

The IOMAP chart provided by IntoTheBlock actually shows the same. The range between $11,547 and $11,895 seems to be the most problematic with 715,340 BTC in volume. Beyond this point, the resistance areas are virtually non-existent. 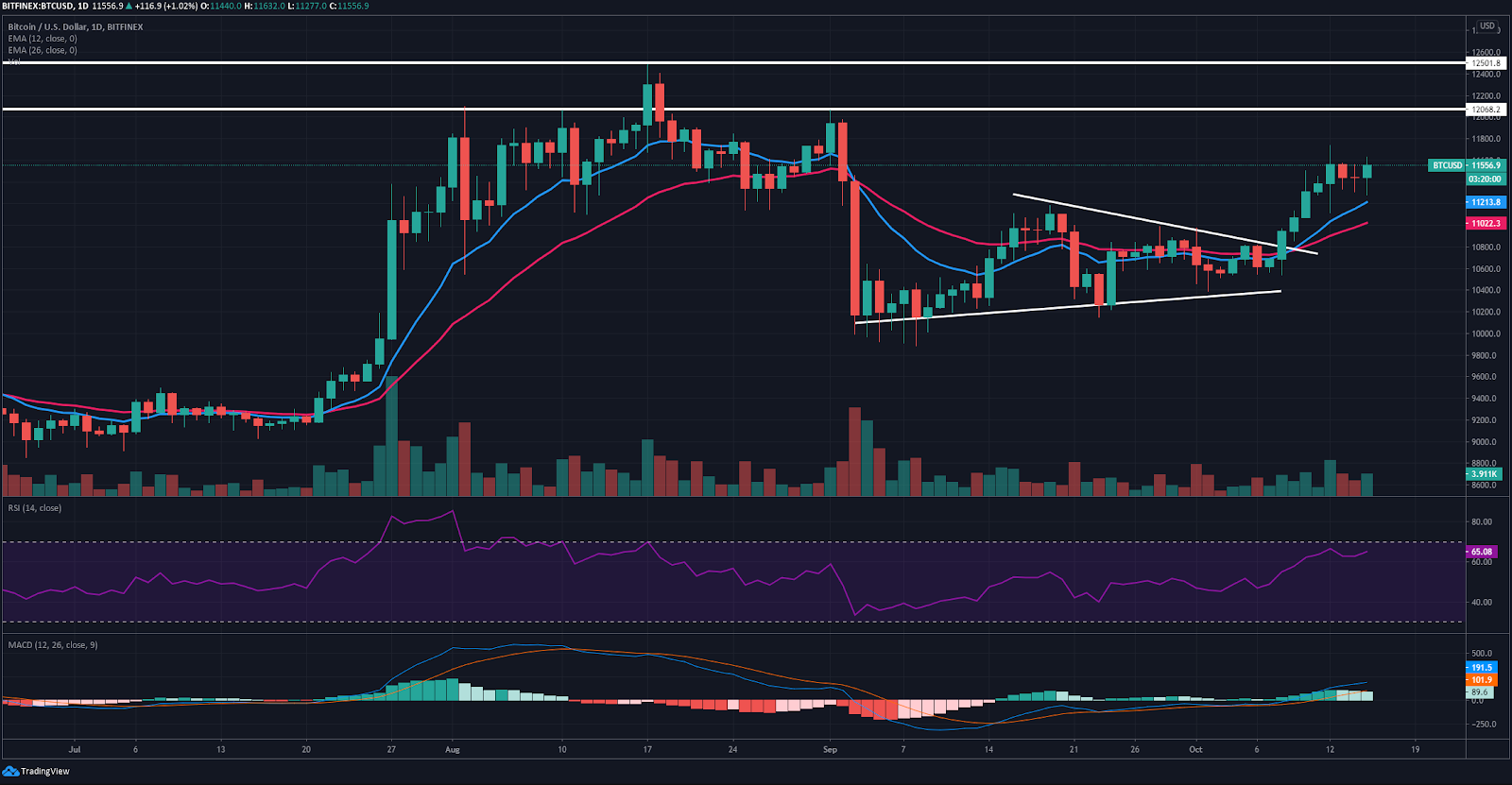 Considering the robust uptrend on the daily chart, it wouldn’t be a surprise to see Bitcoin test $12,000 within the next few days and potentially the 2020-high at $12,500.

Last Time Bitcoin Saw This Structure, It Surged 40%. It’s About to Happen Again

While history never repeats, history often rhymes for the Bitcoin market. Each of the asset’s market cycles seems to have periods of eerily familiar price action, marked by common chart formatio...
Read More

“Have Your Popcorn Ready”: Bitcoin Volatility Is At Extreme Lows

Shunning Bitcoin’s lack of trend, altcoins have seen extreme volatility over recent weeks. Take the example of Chainlink (LINK), a community-favorite altcoin that is up by around 450% since the ...
Read More

Bitcoin Is in “Do or Die” Territory After $500 Correction: Here’s Why

Bitcoin has embarked on a strong correction over the past 24 hours. After peaking at $11,850 earlier this week, the asset slipped as low as $11,150 on Tuesday as selling mounted on spot exchanges, evi...
Read More

How Bitcoin’s 2020 High Compares To Past Bull Market “Tops”