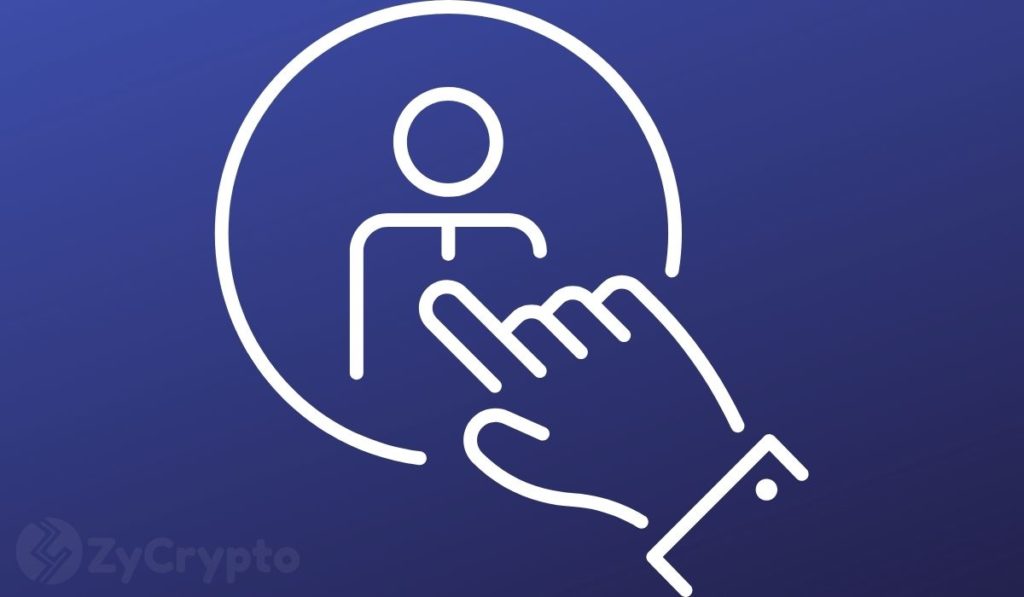 Rios will provide “invaluable perspective to Ripple, especially during this time as the industry works to define crypto’s future,” the company’s CEO Brad Garlinghouse stated. She appears to have filled the seat on Ripple’s board vacated by SBI Holdings CEO Yoshitaka Kitao who quietly left in March.

Rios was the 43rd treasurer from 2009 to 2016, serving under President Barack Obama. As an aside, all dollar banknotes printed during her tenure bore her signature. Rios’ three-decade long career has been dedicated to financial inclusion which requires introducing new and innovative solutions. She posited that Ripple is “one of the best examples of how to use cryptocurrency in a substantive and legitimate role to facilitate payments globally.”

Ripple, which controls a vast amount of XRP, has vowed to fervently defend itself in court as it believes XRP is a cryptocurrency like bitcoin and ethereum and not security.

Ripple has also named Kristina Campbell as the new chief financial officer (CFO) to “accelerate growth and deliver value to shareholders”. Prior to joining Ripple, she served as a CFO at payments platform PayNearMe. She has replaced Ron Will who joined Ripple in November 2017 before leaving in September 2020. Campbell postulated that she intends to “make the global financial system accessible to all.”

“These two exceptional leaders join Ripple at a pivotal time for the company[…] We are extremely fortunate to have them on the team as we continue our rapid international growth and to champion for regulatory clarity in the U.S.”

The new leaderships come as meme-inspired cryptocurrency Dogecoin eclipsed Ripple-affiliated XRP as the fourth-largest cryptocurrency by market cap amid a mind-blowing ascent.

Renowned Analyst Believes Ripple Has The Potential To Disrupt The Global Remittance Market. But There’s A Caveat

It’s a commonly used refrain by the Ripple supporters: The blockchain-based payments firm will eventually replace archaic systems like SWIFT for cross-border payments. This should, ideally, boost t...
Read More

XRP’s future, has for better or worse, almost always been defined by bitcoin’s (BTC) trajectory. However, the co-founder and executive chairman of Ripple, Chris Larsen believes the third-ranked c...
Read More

San Francisco fintech firm, Ripple, is targeting expansion of its ODL (XRP-based payment solution) remittance corridors to APAC and EMEA, a senior executive of the firm has stated. Ripple Plans To...
Read More

SBI Holdings Continues to Give More Weight to Ripple and XRP

Japanese Strategic Business Innovator Group, commonly known as SBI Holdings stated that it will reward its shareholders with Ripple’s XRP for the second year in a row, after a successful first ...
Read More