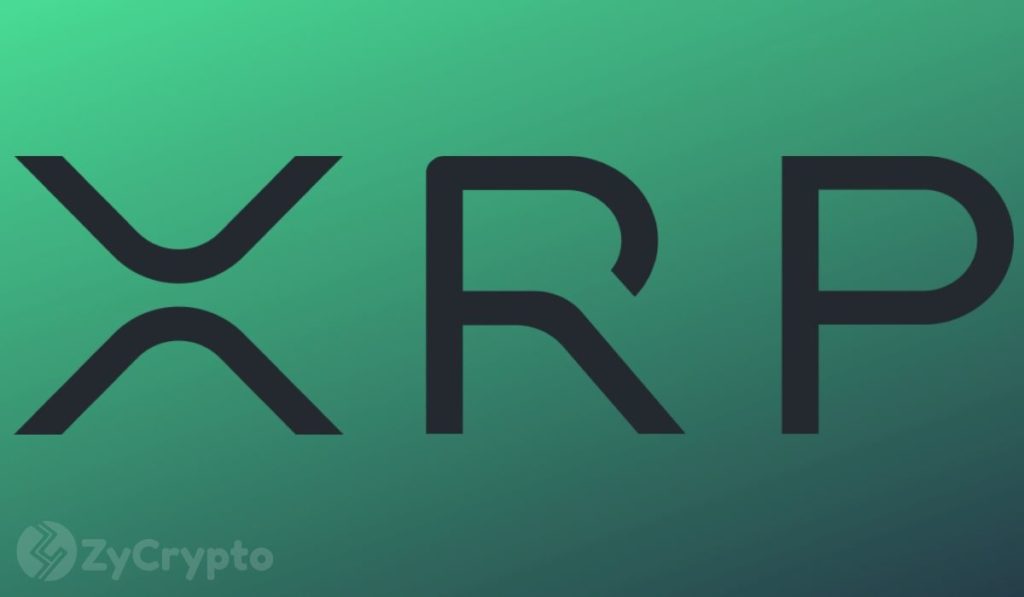 Ripple explained the performance of its XRP token so far this year in its Q1 2020 report, talking about the increase in On-demand liquidity (ODL) network volume as well as the reduction in XRP sales, in the most transparent way possible.

Ripple started the report addressing the economic crisis driven by COVID-19, which exploded on March 12, 2020, a day known as Black Thursday — when the S&P fell below 3,000… causing “unprecedented volatility [that] spread across the digital asset markets”— or rather the day Bitcoin “lost over 50% of its market value in a matter of hours”.

Ripple argued that although the entire crypto market, including XRP, experienced volatility, the performance of the XRP Ledger (XRPL), such as price and transaction speed, remained stable, making XRP the preferred digital asset for fund transfers. 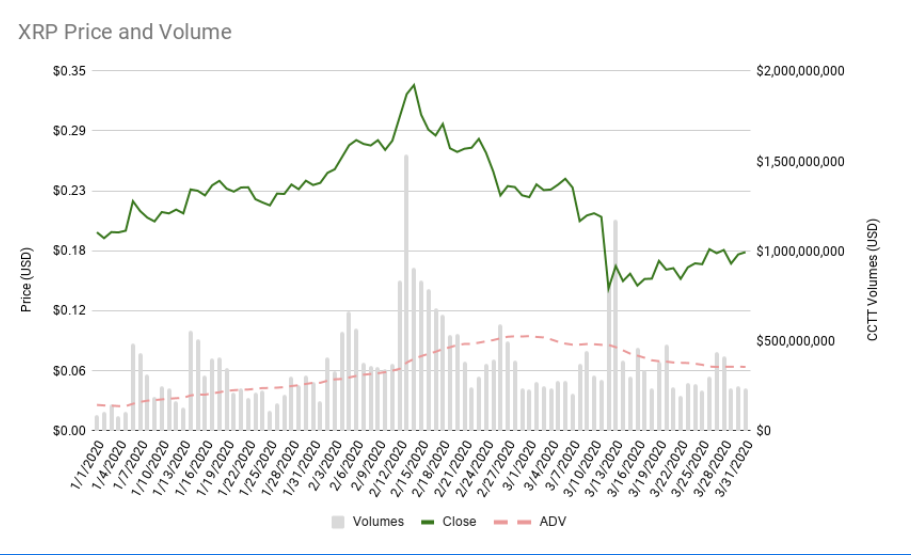 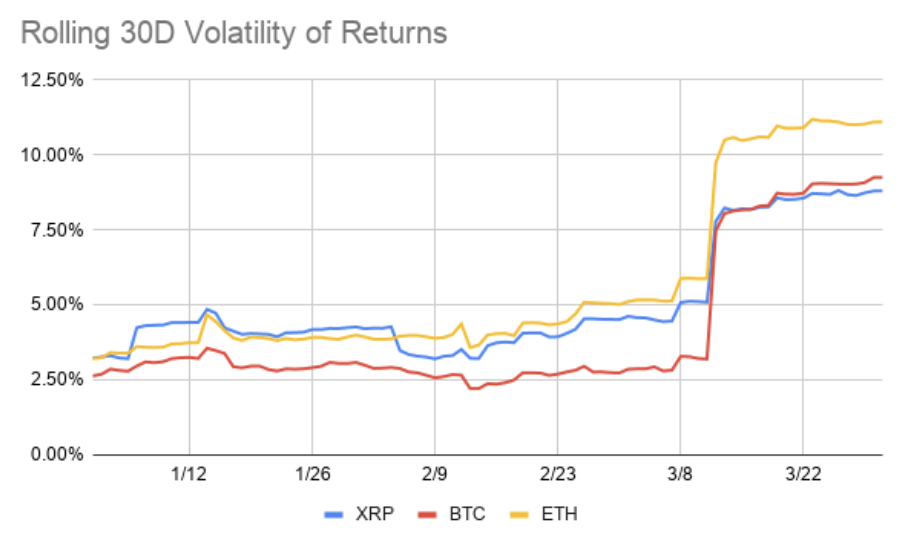 RippleNet’s On-Demand Liquidity (ODL) platform tripled the volume of transactions this last quarter “and the dollar value transacted increased by more than 294%.”

Ripple continues its practice of partnering with strategic companies that offer digital money transfer services, such as Azimo. This business move allowed the two companies to use ODL to send money to the Philippines by using XRP, lowering transaction costs, and increasing profits.

XRP is showing a great performance since Black Thursday, with an increase in its prices during the last 30 days of 23.34%, it currently costs $0.216, which indicates a great recovery.

2019 has seen quite a few impressive and strategic partnerships between the crypto and traditional sectors, with the number of these partnerships consistently increasing. One of the most popular ...
Read More