Smart Contracts One Step Closer to Hitting the Cardano Network, ADA Poised to Swell in Response 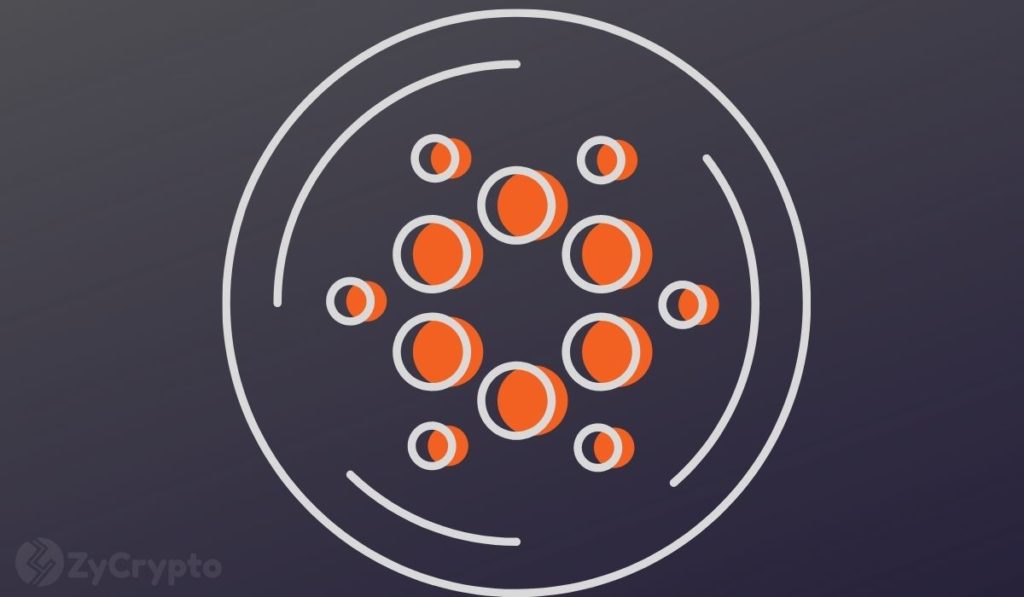 Smart contracts are coming to Cardano at a faster pace. Upon the recent implementation of the Alonzo White upgrade, the network has accelerated the anticipated levels of users of Cardano, who are awaiting the release of smart contracts to the network.

The journey so far

Recall that on the 14th of July, IOHK noted the successful hard fork that brought the test net upgrade to live and recorded that blocks were already being made on the network.

With Alonzo Blue, only a select few validated or were allowed a smart contract. With Alonzo White, over 500 validators will carry out tests on the features. After a two-week to one-month period, Alonzo White will give way for the last test net to run. According to the team at Cardano, this is scheduled for September.

Following Alonzo Blue and White will be Alonzo purple which according to Charles Hoskinson, will be broken into two stages.

Smart Contracts are coming to Cardano

In the long run, the bigger focus is on the debut of smart contracts, which is set to come after the testnets. Users are extremely excited for when Cardano records this milestone, as it is expected to change the trajectory of the network, which many still believe to be highly underrated. WeissCrypto Ratings in a Twitter post mirrored the anticipation of community members in the tweet below;

“Cardano expands testnet support for smart contracts, inching ever closer to the moment we’re all waiting for: Smart contract capability on mainnet. ADA.”

Meanwhile, Cardano has been getting a lot of heat from critics, who are more than certain that smart contracts will not hit the network anytime soon. The network has been the center of conversation amongst observers who insist that Cardano has no significant use case.

Hoskinson disagrees that Cardano has no inherent value, adding that critics are either malicious or misinformation. “Cardano is one of the fastest, most stable, most mature cryptocurrency projects,” said Hoskinson.

ADA poised to surge in response

In terms of performance, ADA has already shown that market interest is still high. In fact, the asset’s value has surged fundamentally following environmental concerns. 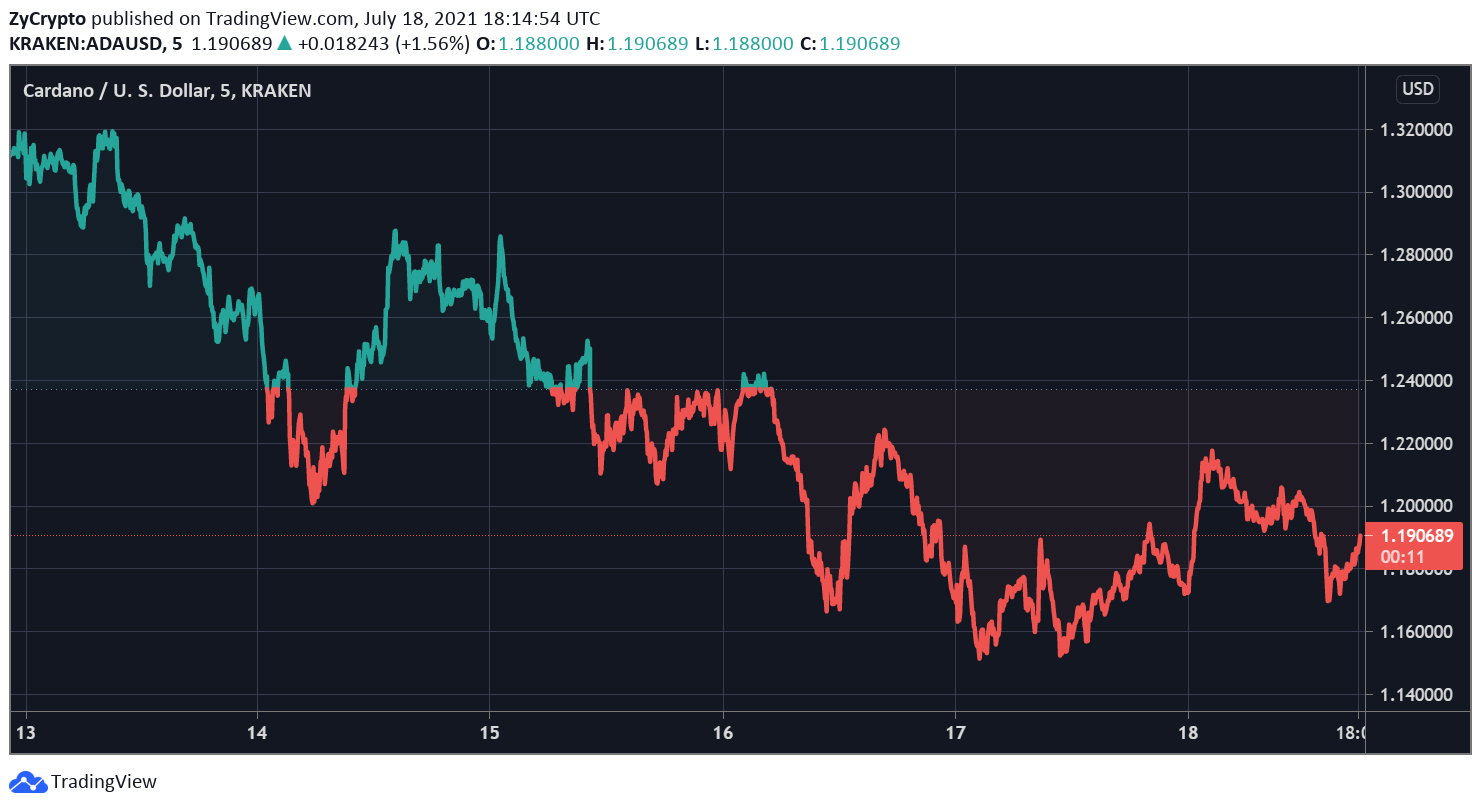 With investors placing their gaze on ADA, the continuous upgrade of the network makes ADA even more attractive, that $5 seems like an attainable year-end price.

Cardano and Ada: Worth the Wait?

Described as the only blockchain protocol with a scientific methodology, Cardano may fall prey to classic blunders of science. Science and academia are extremely necessary. The scientific method h...
Read More

Charles Hoskinson: Cardano is on its Way to Becoming the Best Cryptocurrency in the World

The CEO of IOHK and Co-Founder of Cardano has expressed dismay at criticisms targeting Cardano despite its “enormous progress”. In a tweet, Hoskinson said the critics “either lack basic due dil...
Read More

Charles Hoskinson asserted on Twitter that the project to which he has dedicated more effort and passion during his whole life is Cardano, so he hopes to be recognized by the crypto media as the foun...
Read More

Speculation Heightens Over Collaboration Between Cardano and Litecoin

The founder of Cardano, Charles Hoskinson, reached out to Litecoin CEO, Charlie Lee, to broach the possibility of working together. While it’s too early to determine the precise nature of the co...
Read More