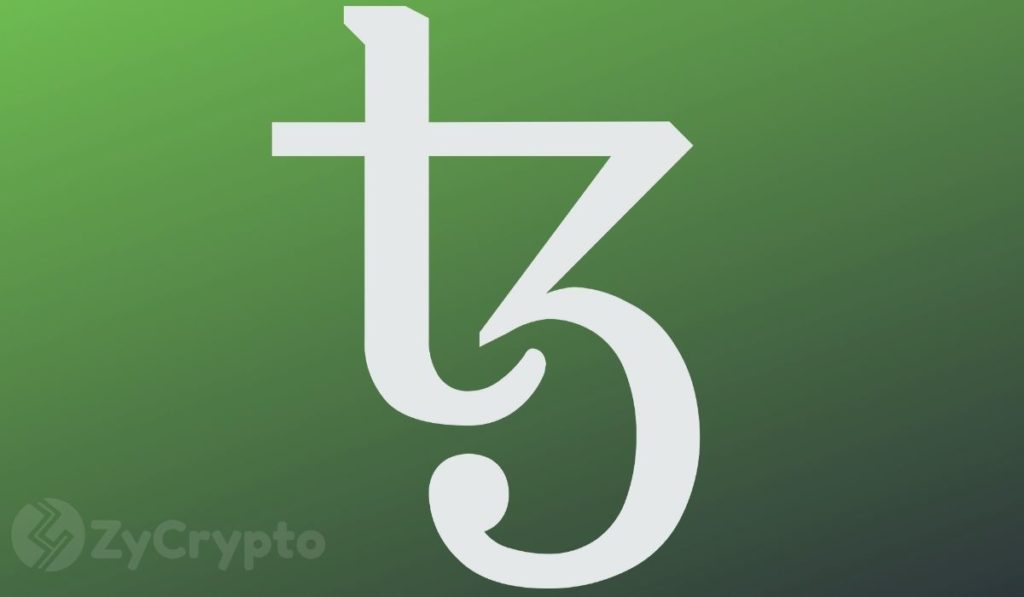 Tezos had a decent surge of around 4% a few hours ago after the announcement from Binance about staking support. The digital asset went from a low of $1.243 up to $1.30 within 1 hour. The digital asset experienced some mild consolidation but it’s still currently trading at around $1.284. 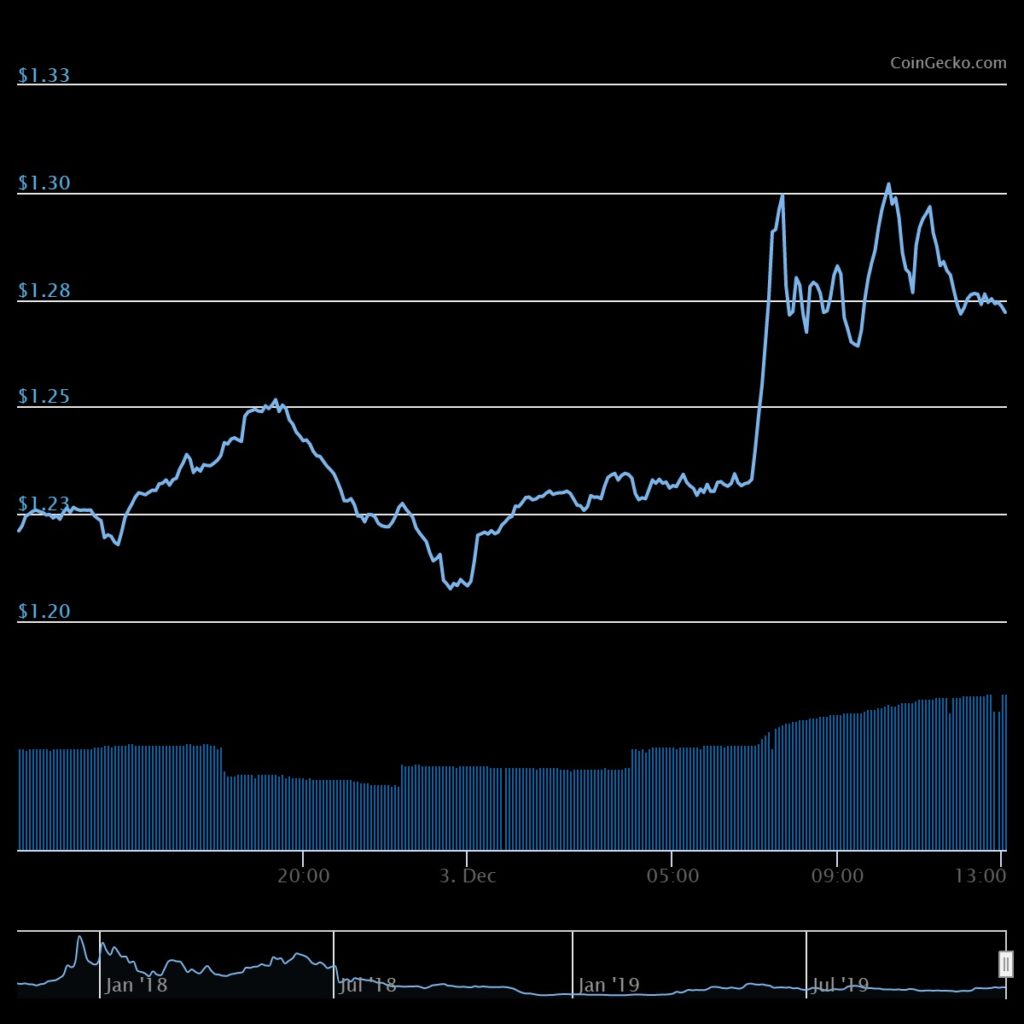 The official Binance announcement, states that Binance will add support for Tezos staking starting from 2019/12/04. As usual, staking reward for XTZ will be calculated daily based on live snapshots but distributed monthly.

The first distribution of XTZ rewards will be done before 2020/01/20 and will be calculated using a formula that takes in count the amount of XTZ each user is holding. Users will be able to stake Tezos paying zero fees.

Although these are pretty good news for Tezos, especially for its market price, not everyone seems to agree. The official Twitter of the Atomic Wallet, a popular universal cryptocurrency wallet, stated that there is no point in staking on a centralized service.

What's the reason to stake on centralised services?

You delegate $XTZ to one huge baker. Not healthy for network and risky for you! Exchanges are for trading, not for holding! Stake assets in non custodial wallets, where you control private keys and able to choose baker!

According to the tweet, delegating XTZ to one huge baker is not healthy and can be risky for the users. This tweet could be viewed as a conflict of interest as the Atomic Wallet announced the support of XTZ staking not long ago.

A Long Streak of Good News for Tezos

The digital currency has been outperforming most of the major cryptocurrencies for the past month as it has been able to hold a pretty strong daily uptrend. Most of its strength comes from the amount of good news the XTZ community has received.

A month ago, Coinbase announced staking rewards for Tezos, a piece of news that made the digital asset surge by more than 60% in just 3 days. Shortly after, Tezos also received support for staking on the Atomic Wallet.

Tezos also got included in the OKEX Pool with a 5.13% annualized yield and has just gotten support from Binance. Clearly, XTZ is in a big streak of good news, something that is being reflected in the price of the digital asset.

Why is Tezos Going Parabolic While Crypto Markets Bleed?

Tezos (XTZ) seems to be immune to the recent crypto market slide, continuing its rally from the past weeks. XTZ was up to as high as $1.33, gaining momentum and potentially signaling a successful quar...
Read More

This Altcoin Looks Ready to Outpace ETH and XRP in 2020

Tezos was one of the best performing altcoins in 2019 and it’s still on its way to continue that trend in 2020 too. The digital asset has already experienced a 127% price increase during this month...
Read More

Tezos Outperforms Bitcoin, Gears Up For An Extended Uptrend

The digital asset managed to break above the shrinking ascending channel on the daily chart after breaking $2.39. XTZ is currently trading at $2.68 but managed to touch $2.755 after an extended daily...
Read More

Bank Protocol: All in One DeFi Lending Protocol for Digital Assets

What is Bank Protocol? Bank Protocol is a general layer 2 lending protocol worked for DeFi based on versatility, composability, and reception. Bank Protocol has been planned as an open network fou...
Read More