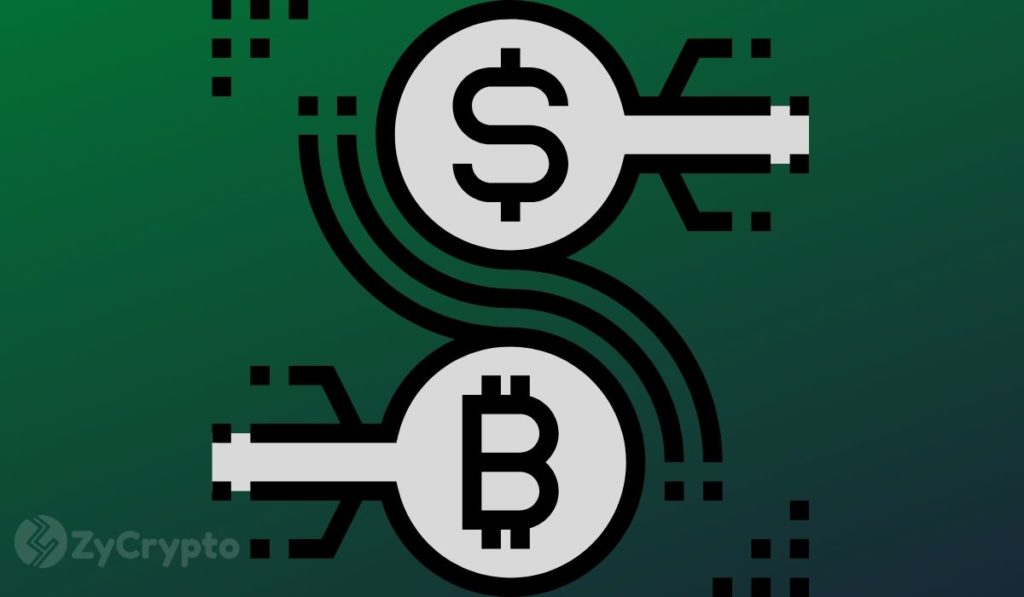 Yesterday (March 24), the Whitehouse unveiled a new emergency stimulus package to cushion the US economy against the coronavirus pandemic. According to White House’s top economic advisor Larry Kudlow, the bailout package is expected to come to roughly $6 trillion. Ultimately, it will be “the largest Main Street financial package” in the entire history of the US.

According to Capriole’s Charles Edwards, this mammoth aid package is why there are now 6 trillion reasons BTC is worth more.

6 Trillion Reasons Why Bitcoin Is Worth More Today: Edwards

In a briefing yesterday, White House revealed that the US is set to launch a coronavirus aid package that will reach $6 trillion. Of this amount, $4 trillion will be for lending by the Federal Reserve while $2 trillion will be issued in direct checks to American citizens.

As of today, the Senate and White House have finally agreed on the $2 trillion stimulus package deal. As such, Americans will be receiving $1,200 checks in a bid to steer the flailing economy.

If only 1 in 20 of these checks ends up in bitcoin, it will represent 15% of bitcoin’s current total market cap.

Moreover, the co-founder and CTO at Casa Jameson Lopp, noted that the multi-trillion-dollar stimulus package that the United States just rolled out is basically equivalent to the creation of 50 bitcoin networks from thin air.

Perspective: the United States just announced the creation of nearly 50 Bitcoins worth of dollars out of thin air. Not 50 BTC, but 50 Bitcoin networks.

Could The Trillion Dollar Stimulus Packages Launch Bitcoin To $100,000?

Notably, the mention of trillions has now become a norm in the coronavirus-ridden economy today. Binance CEO Changpeng Zhao recently pondered on how bitcoin could easily hit a market cap of around $2 trillion in the crazy money printing world we are now in.

A majority of crypto investors hold their BTC for the long-term, according to Zhao. Thus, if a small portion of the trillions being injected by central banks into the economy enters the crypto market, $100,000 per BTC will no longer be a pie in the sky target.

As we get used to talk about Trillions, a modest $2 trillion market cap of #bitcoin will put 1 BTC at $100,000. Not such a hard to imagine number now, right?

As most BTC are not for sell (HODLers), we only need a small portion of that $2t to buy to reach it.

Bitcoin price is comfortably sitting above $6,633 at press time with 2 percent gains on the day.

Since mid-September, the Federal Reserve has injected three trillion U.S. dollars into the hands of private banks and Wall Street. Despite the fact that massive amounts of money was created out of thi...
Read More

Both Bitcoin and the stock market have recovered strongly since the March lows, but the “real” economy is not in a good place. As Chamath Palihapitiya — one of the first Facebook executives and ...
Read More

Analyst Explains How Equities ‘Leak’ Could Send Bitcoin To $56K

Bitcoin is up by more than 60% in the last 2 months. This comes after Bitcoin rallied by around 7% in the last 24 hours to take prices back to a previous range of $9,700. This was Bitcoin’s ran...
Read More

After the block reward halving in May, Bitcoin’s mining ecosystem was immediately thrown into disarray. The revenue of miners was effectively halved overnight, forcing many miners with tight pro...
Read More