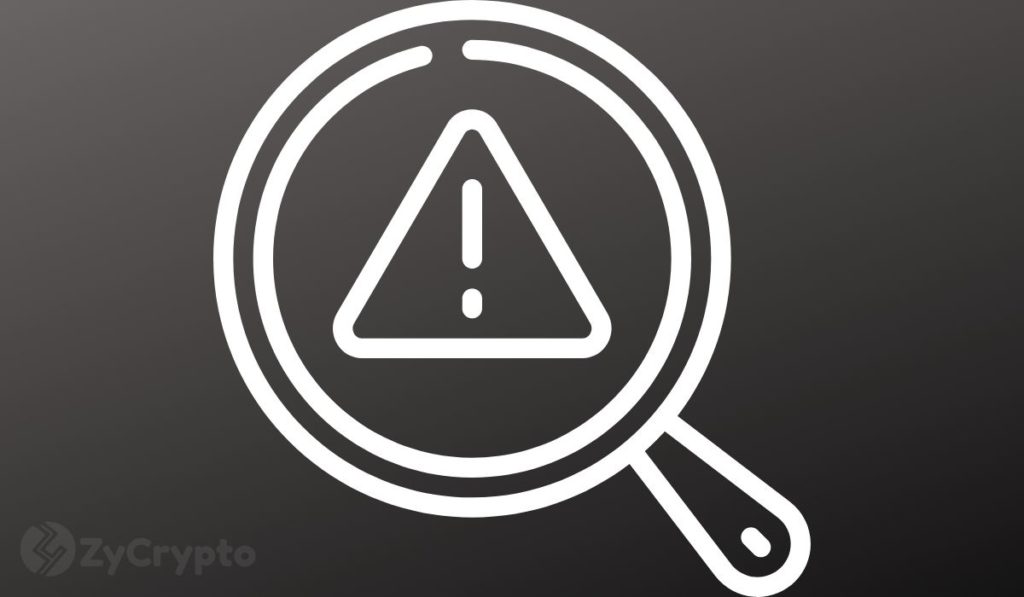 Microstrategy first stormed the Bitcoin market in August of 2020, when it made a purchase of 21,454 BTC at a total aggregate purchase price of $250 million.

The market was thrilled to have the software intelligence company make a move on Bitcoin, and the excited chants increased when MicroStrategy followed up that purchase with a 16,796 BTC buy for a price of $175 million in September of the same year.

MicroStrategy and its run with Bitcoin

The market received the news as the beginning of the mass adoption of Bitcoin from some of the biggest institutions. The year would see the likes of Tesla and a handful of other leading institutions secure billions or millions of dollars worth of Bitcoin.

A retraction in that decision would soon follow, as different fundamental factors cause Bitcoin to lose stamina. But throughout this time, MicroStrategy would stay locked in, all thanks to its CEO Michael Saylor, who till this day is championing Bitcoin adoption in the traditional institutional industry.

Microstrategy is relevant for propelling Bitcoin adoption, but the dangers remain present

MicroStrategy’s dedication to Bitcoin adoption despite the volatility of the market is certainly commendable. In fact, one of the fastest ways to increase adoption for Bitcoin is by holding long-term, and with the company boasting over 100,000 BTC in its stash, it is clear that the company is here to stay (at least for now).

If and when this acquisition pays off, which will largely be realized in the long term, as the price of Bitcoin is expected to surge significantly, many institutions could pour into the market.

On the other hand, the market has witnessed the effects of institutions backpedaling on their decision to adopt Bitcoin. Michael Saylor being a strong figure in the Bitcoin community significantly heightens his influence in the market. If at any point the Bitcoin evangelist decides to exit the market, and have a change of heart in the same way that Nassim Taleb did every recently, the market could almost certainly take a hit.

Unlike retail adoption, the institutional investment carries a lot of weight for their ability to sway their counterparts. Many times when a decision to exit the market is made, other companies have the tendency to take steps back, while questioning the possible reason behind their counterparts’ decision.

Why This Nasdaq-Listed Company Is Going All-In on Bitcoin

Bitcoin has become a popular investment vehicle amongst retail and institutional investors, but it is also becoming a reserve asset for some companies. Per an announcement from earlier today, a Nasdaq...
Read More

On Tuesday, the NASDAQ-listed business services company MicroStrategy bought $175 million worth of Bitcoin. This came just weeks after the company siphoned $250 million into the leading cryptocurrency...
Read More

Michael Saylor, the CEO of business intelligence firm MicroStrategy, continues to publicly speak about bitcoin after his company made a mega $425 million bitcoin purchase. In a live interview on Wedn...
Read More

MicroStrategy has been on a Bitcoin buying spree since August when it took the cryptocurrency market by surprise, with a Bitcoin purchase of over 21,000 (BTC). In the month that followed, the Busines...
Read More

Big Bitcoin Investors – Who They Are: In Tesla’s Footsteps

A couple of years ago, large companies considered it a good form to throw stones at the crypto industry, with Bitcoin and other popular cryptocurrencies coming under heavy criticism. Today, many marke...
Read More