The Russian government took a step towards the blockchain: what are the prospects for 2020? 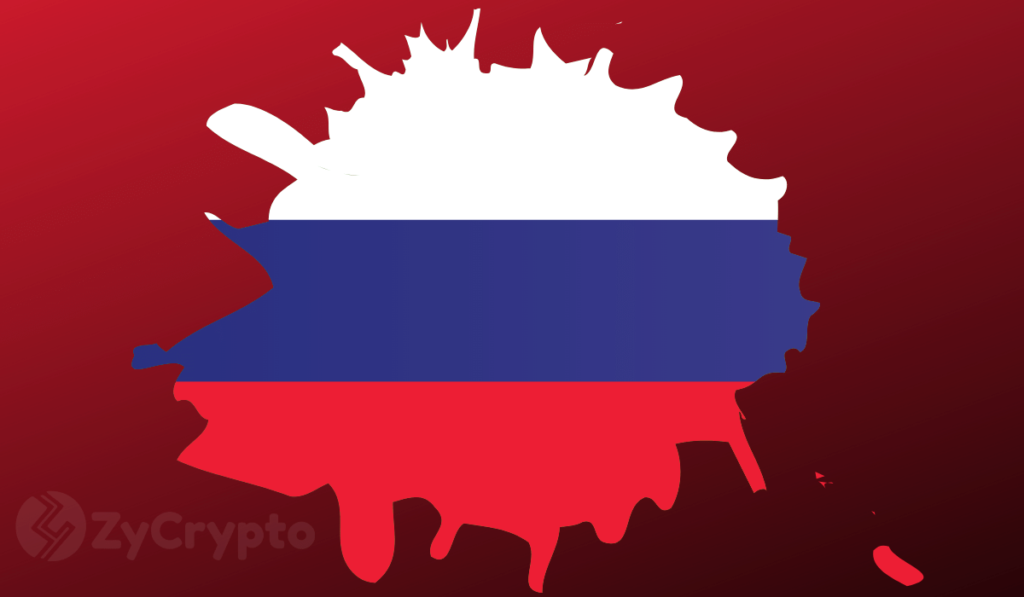 As it became known this week, roadmaps for blockchain technology and quantum sensors were sent by the Russian government for revision. The corresponding statement following the Global Technology Leadership Forum in Sochi was made by Russian Deputy Prime Minister Maxim Akimov.

“I would like to emphasize once again: the global competition for the possession of future technologies has already begun…In turn, the state in our case will provide partner companies with all the necessary assistance for the development of high-tech areas and support. We are talking both about financial and tax instruments as well as about creating a comfortable regulatory environment, including flexible experimental legal regimes,” said the President of the Russian Federation Vladimir Putin.

By the Forum results, five of seven directions have been approved along with its roadmaps. The two remaining roadmaps have been sent to a rather deep readjustment – these are quantum sensors and blockchain.

‘Legislation on cryptocurrencies in Russia has not yet been formed, but this year has changed a lot: the authorities changed their initial radically negative position and are now interested in developing new technologies for the benefit of the state, financial system, welfare, and convenience of citizens.’ Perhaps Russia, as a member of the BRICS, will introduce a unified state cryptocurrency. But it is unlikely that it will be a crypto ruble – there are not enough reliable grounds for its creation.

It is difficult to say how soon amendments will be made and whether they will affect crypto regulation in the country. However, during his last visit to Russia, Evan Luthra, Top 30 Under 30 tech entrepreneur and blockchain expert holding an honorary Ph.D. in decentralized and distributed systems, shared his vision of the situation in the country:

“People all over the world use cryptocurrency, and Russia is not an exception. About a third of the country’s inhabitants are familiar with cryptocurrencies, but they don’t understand how to operate them. A quarter of the inhabitants, mostly the younger generation, use or have previously used cryptocurrency in practice. This statistics is quite predictable since in Russia there are many talented developers and well-known projects like Ethereum Express Platform or Blackmoon Crypto.

Nevertheless, right now there is a risk that Russia, like many other countries that pursue a similar policy, will be isolated both from the common crypto-asset market and create all conditions for the degradation of its own even though there are promising projects.”

The current situation of blockchain and cryptocurrency technologies in the country is at a crossroads: on the one hand, everything is moving towards approval and mass adoption of the technology. The Rosseti company tested the blockchain on the electricity market in a number of Russian cities – the experiment was successful and gave management a clear idea of ​​the consumed capacities and the fees for them. Rosseti agrees that the blockchain will make more transparent the relations between all participants in the electricity markets.

On the other hand, there are some serious obstacles to its implementation in the industry: the human factor and the uncertainty of the legislation are two stumbling blocks that hang with a heavy burden on the fate of the crypto industry in Russia.

The post The Russian government took a step towards the blockchain: what are the prospects for 2020? appeared first on ZyCrypto.

This Cryptocurrency Jumped 44% On News Of Collaboration With Microsoft

Microsoft and Enjin are collaborating to develop a blockchain-based recognition program. The cryptocurrency jumped 44% on the news yesterday, ending the day at $0.0859 on Bitfinex. Enjin Partners Wit...
Read More

Another week, another round of Crypto Tidbits. Bitcoin saw an effectively flat week, gaining 0.08% over the past seven days according to Coin360.com. Altcoins have posted similar results, or rather, ...
Read More

Will There Be A Cryptocurrency And Blockchain Bull Market In 2020?

There is no denying that 2019 was the year of enterprise blockchain adoption. Nations like China, the UAE, and many others have declared support for blockchain. There were also talks about the issuan...
Read More

Popular crypto exchange Binance is planning to enter the Chinese market with the launch of its new China website. This comes after Binance was forced to leave China following strict regulations that s...
Read More