This analyst believes exchanges will spearhead the next bearish Bitcoin tide, but CZ strongly vouches for Binance 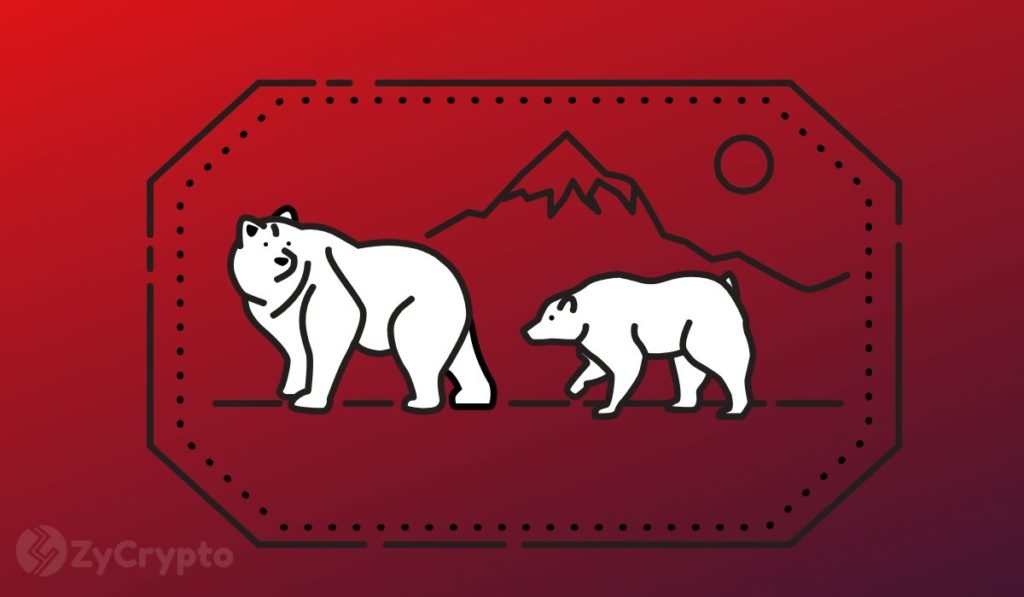 The majority of Bitcoin proponents have remained bullish as they go all-in on the oldest and most valued cryptocurrency the world has ever known. With whales betting big on Bitcoin, buying pressure has increased immensely, so much that Bitcoin saw over a 35% increase in the value to its current price within the last two weeks.

This makes it easy to forget that bearish speculations have also trailed this billion dollar industry, and this analyst has recently taken to Twitter to throw light on the possible bearish market that the Crypto-space may experience in coming months.

Usually, miners are generally expected to heighten selling pressure due after every Bitcoin halving event, the popular on chain analyst and futures trader Willy Woo is convinced that this year’s post-halving rallies will be captained by cryptocurrency exchanges.

Miners will not influence selling pressure as much as Exchanges will

According to Woo, the tradition of miners massively flushing out Bitcoin will come to a halt. Instead, exchanges will take the front row and push the bears as high as they can afford to. This means that the usual pattern of miners accumulating Cryptocurrencies in order to cover mining fees and manage their revenue which will certainly take a downswing as a result of the halving effects, will not contribute to the market volatility as much as exchanges will.

Post this 2020 halvening miners will cease to be the biggest sellers of Bitcoin. It'll be the dawn of the crypto exchange as the leading seller.

The biggest sell pressure on Bitcoin will soon be from exchanges selling their BTC fees collected into fiat.

Woo is not the only crypto-personality to have mentioned this, Infact Garrick Hileman, an economist and researcher at Blockchain.com had recently expressed similar views. Hileman opined that miners selling will be a lot less impactful than previous years. And Woo, taking it a step further has laid out multiple reasons as to why he’s objectivity standing on that hill.

Miners will sell, but exchanges will sell ten times more

Woo begins with an analogy that positions exchanges as tax collectors and traders as tax-payers whose fees are sold by said exchanges in return for fiat. This is usually referred to as “market buyers and sellers” which actually just means “smart money buying and selling.”

The effects of this buying will create what Woo calls an “unmatched buying pressure” that will result in the amassing of gigantic returns in funds, which then goes into the futures market and increases futures trading volume thereafter. To give a range, Woo estimates that exchanges can easily raise “$400m of monthly futures trading volume from a $500k collateral account when trading short term candles.”

To hit this home, it's really quite easy to generate $400m of monthly futures trading volume from a $500k collateral account when trading short term candles. That generates as much as $80k of fees for the exchange. 8BTC of fees sold onto the market that month on a 50BTC account.

The end product is market volatility all over again

Citing an example with leading crypto-futures exchange Bitmex, the analyst believes that the spike in the exchange’s trading volume since the last four years reflects that futures trading has significantly contributed to price volatility.

When I look at the long term price chart of BTCUSD 2017-2020, the rise of the BitMEX style futures exchanges has made a irrevocable footprint on the price, we have much more sideways now from the additional sell pressure.

While price moves more sideways, this creates an environment where large leverage traders have an easier time strategically liquidating the bulk of traders from their positions. Like the cascading 4k->14k short squeeze of 2019. Equals more volatility.https://t.co/cBaDPzmZjQ

Interestingly, Woo admits to being a futures trader too. Still, he asserts that the “number go up” vision that could turn Bitcoin’s market cap into trillions will continue to be hindered by futures trading, no matter how much liquidity it brings.

While futures exchanges bring liquidity to markets, offers useful hedging for legitimate use cases, they will be the largest bearish pressure on Bitcoin from here on in.

The CEO of Binance Doesn’t quite agree

Meanwhile, the founder of Binance who is known to be very vocal on Twitter immediately responded to Woo’s tweet by defending the Binance exchange.

Bitcoin has remained in a daily downtrend for the past two weeks and the price keeps falling slowly but steady. The only good news for investors is the lack of trading volume which indicates that only...
Read More

Bitcoin-based futures trading on Bakkt seems to have entered a prime period of late, and that’s despite the fact that the crypto market bulls have been struggling to keep the prices up. Bitcoin, fo...
Read More

Deribit is Dominating Bitcoin Options With 78% Market Share: Here’s How They Did It

Deribit has been the most dominant force in the Bitcoin options market throughout 2020. With a 78 percent market share, no other competitor is close to reaching similar levels of volume and open inter...
Read More

The crypto market has seen some intense turbulence throughout the past few days, with Bitcoin firmly guiding most altcoins’ price action over the past few weeks. BTC’s lackluster price action has ...
Read More

Crypto Exchange Volumes Show Investors are Flooding into the Market

Throughout August, the crypto markets witnessed some turbulence. While Bitcoin was primarily stable between $11,000 and $12,000, smaller altcoins saw immense volatility, with the growth of the DeFi in...
Read More