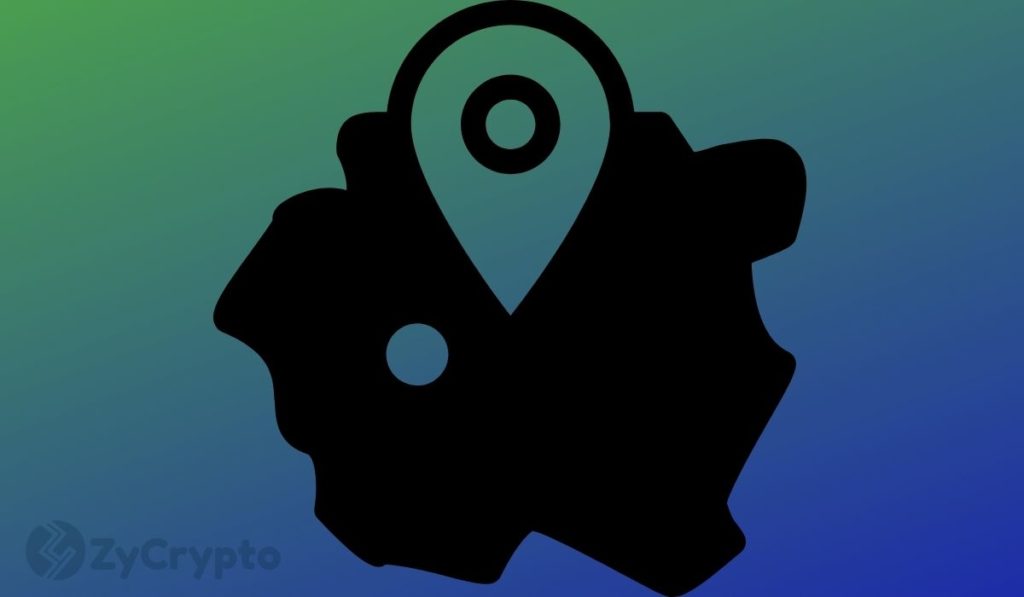 Bitcoin has faced so many hitches in the short time it has existed. Countries like China and Russia have imposed draconian laws that prohibit the use of the cryptocurrency. As if that weren’t enough, renowned economists and corporations have come out criticizing bitcoin and its ability to thrive in the future. Moreover, most investors across the world are still wary of investing in a virtual currency, therefore mass adoption is still a dream.

Yet, a successful financial author is still expecting fiat currencies to be pegged to the OG crypto in the future.

National Currencies Will Be Pegged To Bitcoin: Jeff Booth

Speaking during an interview with Cambridge House International, author of The Price of Tomorrow and CEO of e-commerce company BuildDirect Jeff Booth noted that the irresponsible money printing that governments have embarked on is only exacerbating the escalating debt challenge. In contrast, technology is decreasing prices and increasing efficiency. At the moment, it is a competition between the deflationary technology and the inflationary forces stemming from central banks’ monetary policies.

Booth thinks that technology will ultimately win against money printing. As a consequence, the embattled national fiat currencies will then be pegged to bitcoin.

“So the  government says, ‘We are going to make your cash worthless.’ Why do you think populations are rising up? They’re after the protection of value from governments’ policies that are destroying their currencies. It could happen in a number of different ways, but I think in the end game, I think that currencies will be pegged to bitcoin.”

“Bitcoin Is A Life Raft”

Wealth preservation has always been deemed as the role of gold for thousands of years. Investors normally flock to the precious metal in times of uncertainty as it is not correlated to the legacy financial system.

Booth, however, believes bitcoin is a much better option. He explained how during World War II people would sew gold onto their garments as they attempted to escape with some wealth, but they would end up drowning because the gold on their clothes was weighing them down.

Compared to gold, bitcoin is a more effective way of storing value as investors only need to remember a few words and they can move anywhere in the world with the cryptocurrency. “So the portability alone of bitcoin for safety reasons becomes paramount. It’s a life raft,” Booth asserted.

Bitcoin Is “Highly Likely” To Become The World’s Reserve Currency

The prominent financial author also spoke about bitcoin rising to become the world’s reserve asset. Right now history favors gold, but the future will be more on bitcoin’s side. By this, Booth means that bitcoin is “highly likely” to attain the status of the reserve currency of the world.

“History is on the gold bugs’ side, but the future is moving so fast along technology if you see how bitcoin is designed and I think it’s highly likely that bitcoin becomes the reserve currency”.

While it is still far away from becoming the reserve currency, bitcoin is already serving as the primary reserve asset of billion-dollar publicly-traded companies like MicroStrategy.

Anthony Pompliano On Bitcoin: “Hard Not To Be Incredibly Bullish”

Morgan Creek Co-founder, partner and major Bitcoin bull, Anthony Pompliano says it is hard not to be bullish on Bitcoin considering the ongoing chaos in the world. Pompliano made the declaration due ...
Read More

Here’s Why a Bouncing U.S. Dollar Is Bad News For Bitcoin

The dollar sank in July to the lowest point in two years in response to more stimulus money being printed to inflate the economy. At the same time, Bitcoin spiked to the highest level in over a year. ...
Read More

Erik Voorhees: Bitcoin And Stablecoins Will Eventually Take The Place Of Gold And Bank Notes

There have been talks of how Bitcoin could soon take over the financial world in a grand measure, and this idea seems to be winning over more people as time goes. So far, Bitcoin has been proven to b...
Read More

Why This Nasdaq-Listed Company Is Going All-In on Bitcoin

Bitcoin has become a popular investment vehicle amongst retail and institutional investors, but it is also becoming a reserve asset for some companies. Per an announcement from earlier today, a Nasdaq...
Read More