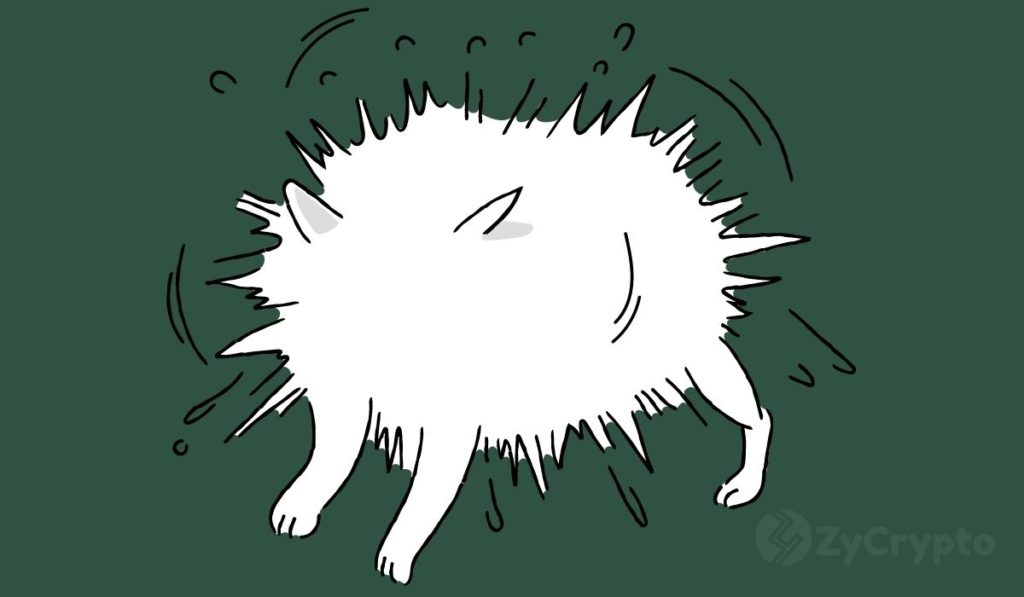 The crypto market has lost a lot of value since the bear market rose in May. Having reached a combined market cap of over $2 trillion in April, the market valuation is now currently hovering around $1.3 trillion. 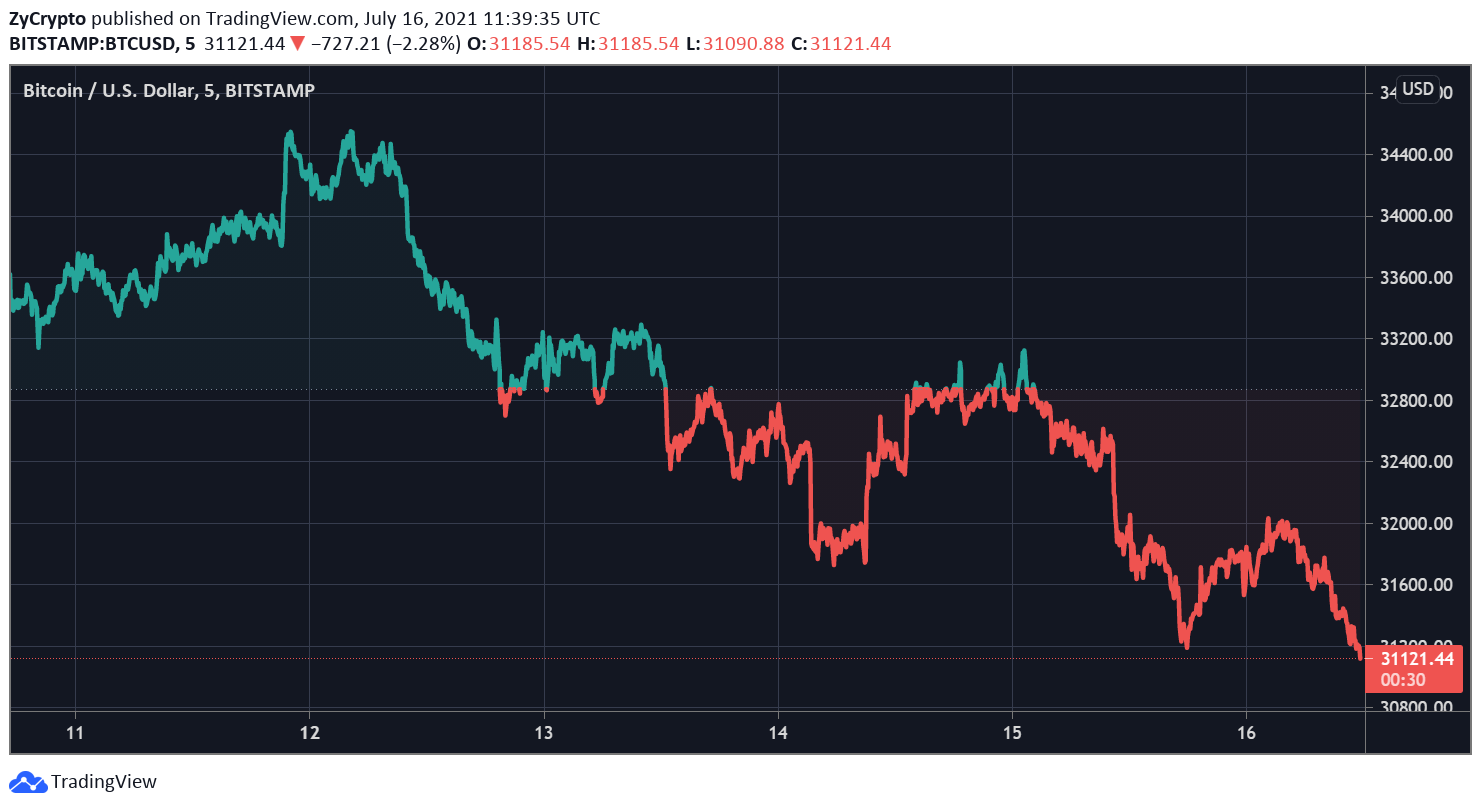 Particularly, Bitcoin, the biggest cryptocurrency by market cap, lost a significant amount of value, having fallen over 50% in value. Bitcoin lost a lot of investors, going long in the futures market, a fortune. Most recently, with Bitcoin dropping over $2000 in value in a single day, data suggests that over $200 million in futures positions were liquidated. At this point, the market needs a turnaround to recover the lost grounds.

Already, market participants are looking with hope to August for the turnaround to happen. Several anticipated events in August are fueling these speculations.

One of the anticipated events is the Ethereum network’s latest upgrade, London. The upgrade, which includes the still controversial  EIP-1559, has been rescheduled to hit mainnet fully by next month. While it has been disclosed that the final launch date will be decided at a meeting of core developers on July 9, Ethereum core team developer, Tim Beiko, has proposed that the upgrade be launched on August 2. Notably, in anticipation of the upgrade, over $14 billion worth of ether has been staked so far. It is only expected that the figure will increase once the upgrade is fully operational.

Furthermore, the SEC has also recently announced it would announce its final decision on First Trust SkyBridge Bitcoin ETF Trust – the Anthony Scarammucito proposed ETF – to August 25 from July 11. Their statement noted that the extension of the period would give them a chance to consider critical aspects of the ETF and weigh the risks and benefits properly. If the ETF is approved, it will be the USA’s first cryptocurrency exchange-traded fund, and the crypto market is bound to see more money flow in.

On a darker note though, July came with anticipation of further troubles for the crypto market as Grayscale Investment announced it would be unlocking shares in its Grayscale Bitcoin Trust (GBTC) fund, which has completed a six month locking period.

The fund, which is the frequently used crypto investment instrument of most firms and high net worth individuals, currently boasts of holding over $20 billion worth of Bitcoin. While a spokesperson for a leading financial services firm, JPMorgan, has predicted that the move by Grayscale will pull down the price of Bitcoin to $25,000, other observers are hopeful.

One observer looks to August to return stability to the market as there would not be any more huge shares unlocking events from Grayscale Investments for some time to come after the unlocking. Essentially, August could usher in a lot more investors than the market already has, and the result is simple; more money for the cryptocurrency market.

Are Reports of Grayscale Gobbling up the Bitcoin Supply Exaggerated?

Reports have surfaced that Grayscale Investments is buying more Bitcoin than can be mined. According to a recent 8-K filing with the SEC, in a one week period, Grayscale added 19,879 BTC to its assets...
Read More

Bitcoin has seen an extremely strong performance over the past two weeks, even factoring in the Saturday flash crash that took BTC down $1,500. Despite this rally, Euro Pacific Capital chief executive...
Read More

There are few things within the crypto industry that have been as sought after while simultaneously being as elusive as the Bitcoin exchange-traded fund (ETF). Many firms from Robinhood to Gemini hav...
Read More

While there have been long-time speculations that Ethereum will flip Bitcoin to be the most valuable cryptocurrency, it may be happening already; though Ethereum’s EIP-1559 upgrade was what was...
Read More

Controversial Tesla/SpaceX CEO Elon Musk has once again made a compelling argument for his favorite meme-themed pet project, Dogecoin.  Musk, the self-proclaimed Dogefather, today reacted to a tw...
Read More