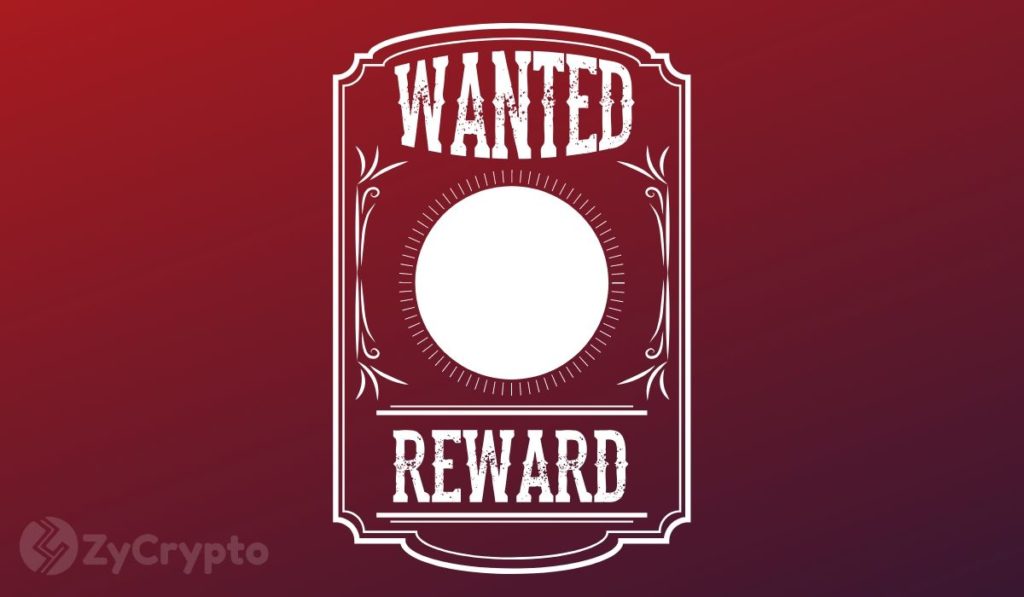 U.S. Attorney General William P. Barr announced a series of direct charges against President Nicolas Maduro and the main leaders of the Venezuelan regime, such as Padrino Lopez, Diosdado Cabello, Tareck El Aissami, among others offering a series of rewards for their captures.

The U.S. Department of State said in the formal statement that it was

Alysa D. Erichs, special agent in charge of Homeland Security Investigations (HSI), explained in a press conference that senior leaders of the Venezuelan government are using cryptocurrencies to carry out their illegal acts of drug trafficking, money laundering and activities associated with terrorism.

It is unclear whether Agent Erichs is referring to cryptos in general or the national cryptocurrency “Petro“, backed by oil and monitored directly by Sunacrip, an entity created by the government to regulate the digital currency and of which Ramirez has the highest position, this cryptocurrency is promoted by the government as a medium of payments in national and international transactions to other countries as a measure to evade the economic sanctions imposed by the administration of Donald Trump.

The Department of Justice said on Twitter that Nicolas Maduro’s government is plagued by a large network of criminality and corruption, which uses its allies in the “Revolutionary Armed Forces of Colombia (FARC)” and high ranking government officials to send drugs to the United States.

Since there’s a legal premise that every person is innocent until proven guilty, there is no other option for the Venezuelan people but to wait and see if this search and capture is carried out or if someone will even be able to collect one of these rewards since unlike other top criminals, who are usually off the grid, all those named in the previous list are seen daily walking around Venezuela under public eye…

And everybody knows where they are.

Maduro Plans to Give Venezuelan Pensioners Petro as Christmas Bonus

Regional news outlets from Venezuela have revealed that President Nicolás Maduro plans to dole out petro as a ‘Christmas bonus’ for Venezuelan retirees and pensioners. Moreover, des...
Read More

Ripple’s XRP saw its value soar parabolically to an all-time high of almost $ 3.5. This happened during the massive bull run of 2017. Since then the token has lost 92% of its value.  Even after th...
Read More

In the past few days, the price of Tezos (XTZ) surged by more than 25 percent as the coin attained a billion-dollar market valuation. According to data from CoinMarketCap, XTZ sits comfortably as the...
Read More

The president of Venezuela, Nicolás Maduro wants the nation state-issued cryptocurrency, petro (PTR) to have the same usability properties as a physical currency. On December 13, Maduro explain...
Read More

The Top 3 Crypto Promotions to Take Advantage of Right Now

Since March began, the cryptocurrency market has experienced some of its highest volatility in the last decade and many cryptocurrencies crashed to their lowest value in 2020 just days ago. In thi...
Read More