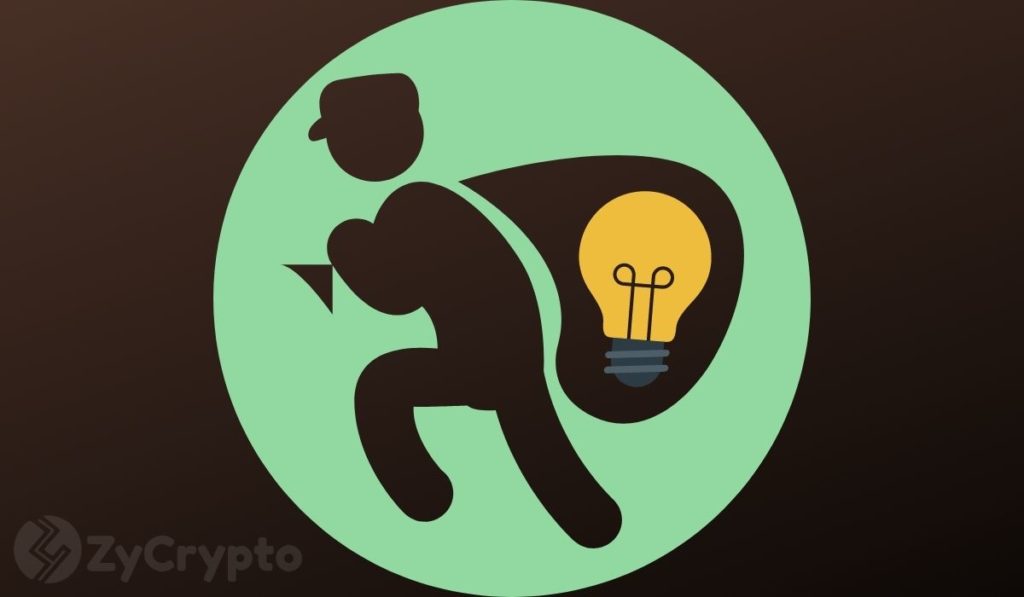 As crypto theft continues to be on the rise, there seems to be an imminent need to combat the chaos that faces the crypto market.

Vitalik Buterin, the latest to speak about this matter, seems to have suggested a lasting solution to ‘crypto theft drama.’

Via a blog post on January 11, 2021, Buterin emphasized the need for broad adoption of social recovery wallets. This, he believes, will combat and prevent users’ funds from being lost or stolen.

As per the blog post, Vitalik Buterin commended previous Solutions’ efforts over the years, including hardware wallets, multi-sig wallets, paper wallets, etc., which he said brought significant improvements in the security of coins and tokens held by their holders.

“There have been many solutions proposed over the years: paper wallets, hardware wallets, and my own one-time favorite: multisig wallets. And indeed they have led to significant improvements in security,” Vitalik Buterin said in his blog post.

However, Buterin believes that these solutions still lack that extra protection that will adequately put the mind of token holders to total rest.

“… there is an emerging better alternative: a newer type of smart contract wallet called a social recovery wallet. These wallets can potentially provide a high level of security and much better usability than previous options, but there is still a way to go before they can be easily and widely deployed.”

With the social recovery in place, critical criteria that will be addressed include “no single point of failure,” “low mental overhead,” and most especially, “maximum ease of transacting.”

Attack on Cryptos, One Too Many

As per ZyCrypto’s publication on December 14, 2020, Nexus Mutual boss lost $8 million worth of cryptos to cyber theft. He was tricked into approving a transaction from his hardware wallet after the attacker could gain access to his computer remotely.

Before that, ZyCrypto also reported about an investor who lost 45 million dollars worth of bitcoins and bitcoin cash cryptocurrencies. This was allegedly lost in a sim swap attack. The Investor, a Chinese whale named Dovey Wan, had to plead publicly if miners could do anything to recover his stolen funds.

The situations mentioned above are a few of the countless theft situations that happen daily, and Vitalik’s proposition, as explained, will curb such problems down to their barest minimum, or no cases of such at all in the future.

Crypto practitioners who depend on Keepkey hardware wallets to store their coins ought to take a pledge of not discussing it in public. Kraken Warns Crypto Users The warning appears on Kraken’s...
Read More

According to a recent statement by Vitalik Buterin, he managed to convince the Ethereum Foundation to sell 70,000 ETH at the height of 2017’s parabolic run, resulting in a $100 million liquidity...
Read More

Any revelation in the cryptocurrency industry tends to create some shockwaves. Even if that revelation has to do with funds being sold many years ago. Vitalik Buterin provided some interesting insigh...
Read More

The co-founder of the world’s second-largest blockchain Ethereum, Vitalik Buterin, strongly disapproves of the Stock-to-Flow (S2F) model that has drawn a lot of attention in the crypto space.  ...
Read More

Ethereum’s inflation rate has come under the microscope heavily over the past year as Bitcoin has undergone its halving. Many Bitcoin-focused investors in the space criticize the number of chang...
Read More