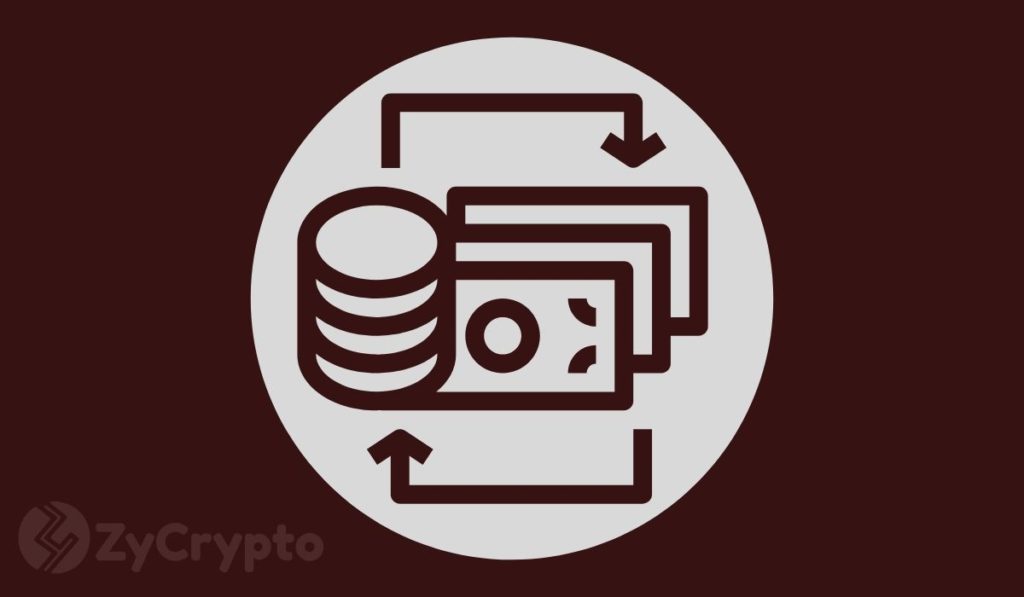 Transaction fee revenue is now nearing half as high as block reward revenue. This actually risks making ethereum *less* secure because of https://t.co/Dase8SL30z. Fee market reform (ie. EIP 1559) fixes this; another reason why that EIP is important. pic.twitter.com/eqU3tAMh67

Buterin cited a paper written by Princeton University researchers who concluded that reliance only on transaction fees will risk disruptions on the way transactions are being processed. Earlier, there were reports of high transaction fees in the Ethereum network, prompting some figures, like Ryan Adams from Mythos Capital to beget more values in each block.

Adams said he is frustrated that it’s now a “100 gwei world” in Ethereum. This, despite no retail fomo as of yet. Adams thinks DeFi rollups and wallets that support layer 2 could prove helpful.

Buterin is of the opinion that the current way of things will enable selfish miners to do selfish mining practices and may even fork the “wealthy” blocks to steal rewards.

Instead, Buterin urges the community to adopt the Ethereum Improvement Proposal (EIP) – 1559. This EIP proposes a base fee that will automatically adjust according to the Ethereum network’s congestion level. In this way, a market rate will be provided instead of users just referencing prices that are paid.

Miners will be able to keep the tips paid so that they prioritize the transactions, while the base fee will be burned. The burning will naturally lead to deflation because of the decreasing supply of Ethereum. However, this deflation could also be insignificant because of the upcoming Ethereum 2.0, which has a completely new mining principle.

However, the replies to Buterin’s tweet suggest the lack of consensus to push through with EIP-1559. Nick Johnson, creator of the Ethereum Name Service criticized the lack of any formal analysis that shows 1559 will behave as intended. Buterin replied that he would rather see a highly active testnet use 1559.

At the moment, there is an open request for funding on Gitcoin for a group of Ethereum developers to work on the 1559 proposal. The proposal reads, “EIP-1559 will help make transaction fees more predictable on the network, and ensure ETH’s economic value is enshrined at the protocol level.” Angel Investor Paolo Rebuffo said those ‘etherians’ who complain about gas fees should fund the 1559 research. “Put your money where your mouth is,” he tweeted.

The daily network fees on the Ethereum network have reached almost $500,000 on Jun. 7 for the fourth time in the network’s history. The huge uptick in-network fees now mean that Ethereum has surpass...
Read More

The two Ethereum transactions where senders paid millions of dollars in fees for transactions worth as little as $130 are widely believed to be blackmail. According to research from analytics company ...
Read More

Ethereum Transaction Fees Are Reaching Highs Not Seen Since 2015

Despite stagnation in the value of ETH, demand for Ethereum transactions continues to increase day after day. This is largely due to the growth seen in what is known as decentralized finance — or &#...
Read More

Ethereum Transaction Fees Drop By 60% After Collapse of Yam Finance

Ethereum transaction fees are diving after the latest leg higher in decentralized finance (DeFi) has slowed down to an abrupt halt. Paying to transact on the network still costs an order of magnitude ...
Read More

The CEO of Binance Changpeng Zhao has recently revealed that cryptocurrency exchanges are continually accumulating losses that could potentially continue to increase as a result of the exorbitant gas...
Read More