Why Decoupling Is Bitcoin’s Only Chance At Making Significant Growth 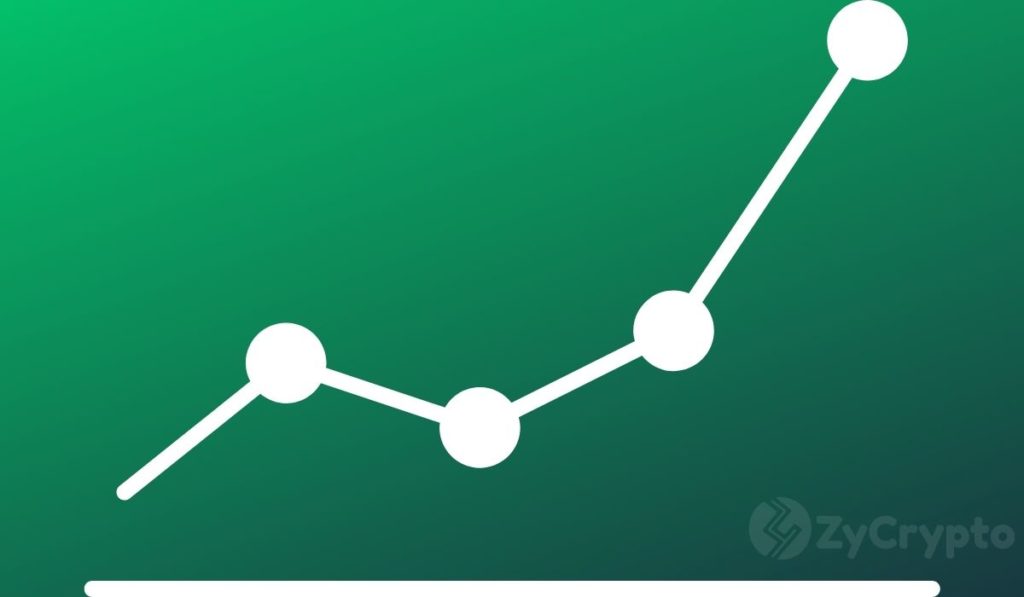 Bitcoin’s incapability to make a significant price breakout has been credited to a lot of factors birthing volatility. BTC’s correlation to the stock market is a major indicator that the dominant cryptocurrency is about to get hit with intense volatility, this is according to the cryptocurrency analytics platform, Weiss Crypto Ratings.

In a similar report, the on-chain analytics platform Glassnode recently disclosed in its weekly on-chain report that Bitcoin’s inability to disentangle from the traditional market is causing the cryptocurrency to remain behind on many potential price breakouts and significant market growth in general.

For a potential breakout to occur, Bitcoin must disengage

In a paragraph that confirms the sentiments of other analysts, Glassnode affirmed that Bitcoin has settled at a bullish position known as the “bullish regime 1,” steadily for more than 21 weeks. But this has not been enough to send the dominant cryptocurrency to new highs, as its correlation to the traditional market is becoming stronger. Until Bitcoin disengages from the traditional market, Bitcoin’s bullish state may not be as useful as it should be.

“Bitcoin has remained in the bullish Regime 1 for the 21st week in a row – representing half of the year so far spent consecutively in this zone. But $BTC likely won’t see meaningful growth without a decoupling.”

The overall market performance of every cryptocurrency including Bitcoin, is largely dependent on its blockchain performance, and according to Glassnode’s reports, Bitcoin’s on-chain fundamentals took a decline this week, followed by other minor on-chain dips. Apparently, asset liquidation through exchanges and Network subsidiary index also took a major dip. Despite this, Glassnode is reporting that market sentiments are still as strong as ever.

“Bitcoin on-chain fundamentals dropped slightly during Week 42. GNI dropped back down to 61 points, a 2 point decrease from the previous week. This decrease was triggered by a decrease in the Liquidity and Network Health subindices, while Sentiment remained strong.”

It comes as no surprise that the market is still holding up firmly. A handful of analysts have affirmed that a crossover in price is in sight as investors are more bullish than ever.

Can Bitcoin breakout from the traditional market?

In Bitcoin’s very early stages, the cryptocurrency was independent of the traditional market. However, with 2016 came a new data showing Bitcoin’s first correlation with a traditional asset; gold. Since then, Bitcoin’s price movement has gone on to tally with the stock market as well. The problem with Bitcoin’s correlation to the traditional market is that investors who are looking to find shelter in Bitcoin as a safe haven for investment may become wary as both markets are moving in the same direction.

It is not enough that Bitcoin is a better performing asset, market movement must be promising enough to sway in investors. This may take quite some time, as the upcoming US. elections are expected to cause even more volatility for Bitcoin. However, all it could take for Bitcoin to retract is just another fundamental factor, which is extremely common in the cryptocurrency market.

Bitcoin has in some ways become synonymous with Thanksgiving. It was two years prior when dinner table talks with family members about the first-ever cryptocurrency turned into extreme FOMO resulting ...
Read More

After trading sideways for several months, Bitcoin may be ready to not only break out of the trading range but also break out from its multi-year triangle pattern. However, bulls must beware of the la...
Read More

2021 Is Bitcoin’s Year: How to Get in on the Digital Gold Rush

Everyone’s pinning their hopes on this new year to bring good fortune, and for Bitcoin traders, it couldn’t be a better beginning. January saw BTC soar to dizzying new heights of up to $40...
Read More