An Overview Of Dapps And Their Future Potential 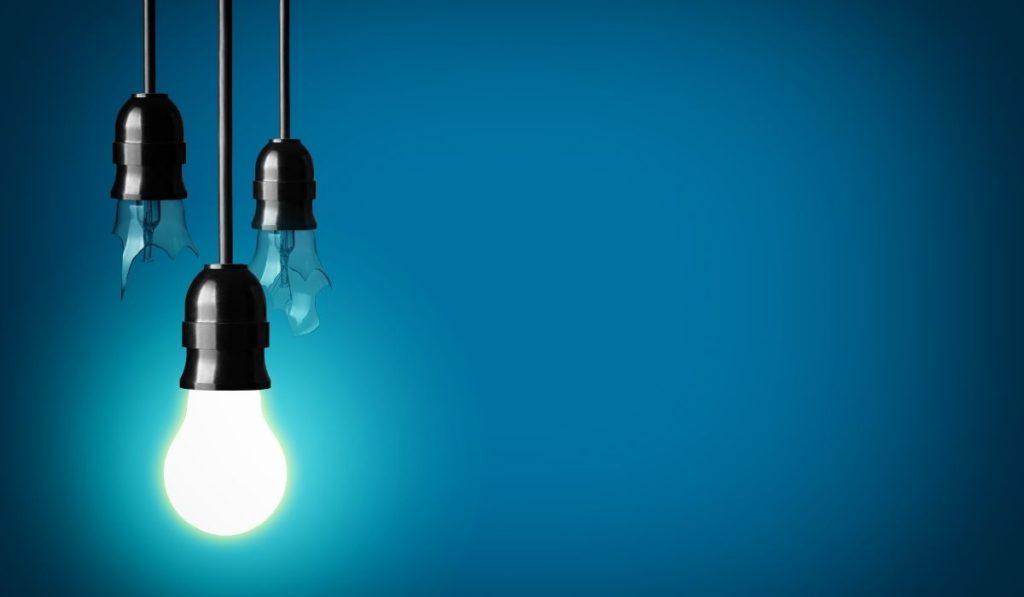 If you have paid even a little attention to crypto and DeFi in the last couple of years, you must have come across “Dapps” a lot. The term stands for Decentralized Applications. They are open-source software that runs transactions on the blockchain using smart contracts.

The interesting thing about Dapps is that, from a user’s perspective, they are similar to the traditional apps on your device. They offer all the same services as the smartphone apps and web apps – gaming, lending, marketplaces, and more.

According to the State of the Dapps, there are more than 2,000 Dapps offering a wide range of services.

What sets Dapps apart from traditional apps is that the decentralized applications run on distributed and immutable blockchain networks. It means Dapps offers unparalleled privacy, transparency, and speed.

There is no central authority to control, censor, or shut down Dapps. Since the data is distributed across multiple computers, Dapps don’t experience downtime.

At the core of Dapps are smart contracts – The self-executing agreements with the terms of the transaction written into the code. Buyers and sellers don’t need to trust each other because they can trust the contract. When the predetermined conditions are met, the smart contracts are settled automatically.

Dapps enjoy numerous advantages over traditional apps because of their unique characteristics. Here they are:

A developer cannot decide on the changes and updates to a Dapp. The community determines the direction and changes through a consensus mechanism.

If you are wondering whether Bitcoin itself qualifies as a Dapp, it does. Bitcoin is the kind of Dapp that also has its own blockchain.

In reality, only a small number of Dapps have all of these characteristics. Some have only a few of these features, while others have none.

Ethereum and its scalability issues

Ethereum is one of the world’s leading blockchain networks for Dapps. But it has been struggling with a lack of scalability and ridiculously high gas fees. These and many other problems with Ethereum have angered the Dapp developers and users.

The upcoming Ethereum 2.0 aka Serenity is supposed to address the network congestion and scalability issues. It will move the Ethereum blockchain from a Proof of Work (PoW) to a Proof of Stake (PoS) protocol, increasing the transaction processing capacity, reducing gas fees, and making it more eco-friendly to generate new coins.

With the Istanbul and Berlin hard forks of Ethereum behind us, the community is looking forward to the London fork. After a delay, it is now expected to launch on August 4th. The London hard fork will bring five major Ethereum Improvement Protocols (EIPs). The biggest of them are the EIP-1559 and EIP-3554.

The EIP-1559 brings a new fee structure that makes Ethereum deflationary. And the EIP-3554 will make it increasingly difficult for miners to mine Ethereum, discouraging them from participating on the Proof of Work network.

However, there are serious doubts about the London fork. According to a CoinMetrics report, the EIP-1559 might not help reduce gas fees. CoinMetrics argued that the high transaction costs are “fundamentally a scalability problem.”

Issues inherent in Ethereum have prompted developers to look for cutting-edge blockchain networks with added capabilities. For instance, ZooKeeper, a community-led Dapp that gamifies yield farming with NFTs, is based on Wanchain. So is the no-loss lottery game app Jack’s Pot.

Wanchain’s cross-chain functionality coupled with true decentralization has caught the attention of developers. There are thousands of public and private blockchains across the globe, and they exist mostly in isolation. Decentralized applications built on Wanchain can communicate and exchange information with the siloed blockchain networks.

Despite the explosive growth in the last couple of years, Dapps still have a long runway for growth. They are addressing users’ concerns in banking, financial services, gaming, logistics, and many other sectors. Innovative blockchain networks like Wanchain are enabling developers to explore new opportunities.

Bithumb Global Along with Clover Plan to Disrupt DeFi?

In the last year, decentralized finance, or DeFi, has rapidly grown to become one of the most promising use cases for blockchain technology and has benefitted from an explosion in innovation, as more...
Read More

PolkaFoundry is a Panacea for dApp Developers

If you are familiar with blockchain technology, you must acknowledge how DeFi is revolutionizing finance. Decentralized Finance or DeFi, is a spectrum of financial instruments and protocols that assis...
Read More

Smart contracts are finally coming to Cardano. In a new blog post, Input Output Hong Kong (IOHK) has revealed that it’s targeting a late summer launch for the Alonzo hard fork which will lay the fo...
Read More

Where is Moonbeam going? Situation Overview

Moonbeam is a blockchain project built back in January 2020 as a way to tackle cross-chain interoperability challenges, it is an Ethereum compatible smart contract parachain on Polkadot. For those who...
Read More

How Is Scalability Finally Solved by Jax.network?

Scalability is a significant aspect of every blockchain-based solution. Several blockchain networks today, including the popular Ethereum and Binance Smart Chain, struggle with scalability issues. How...
Read More