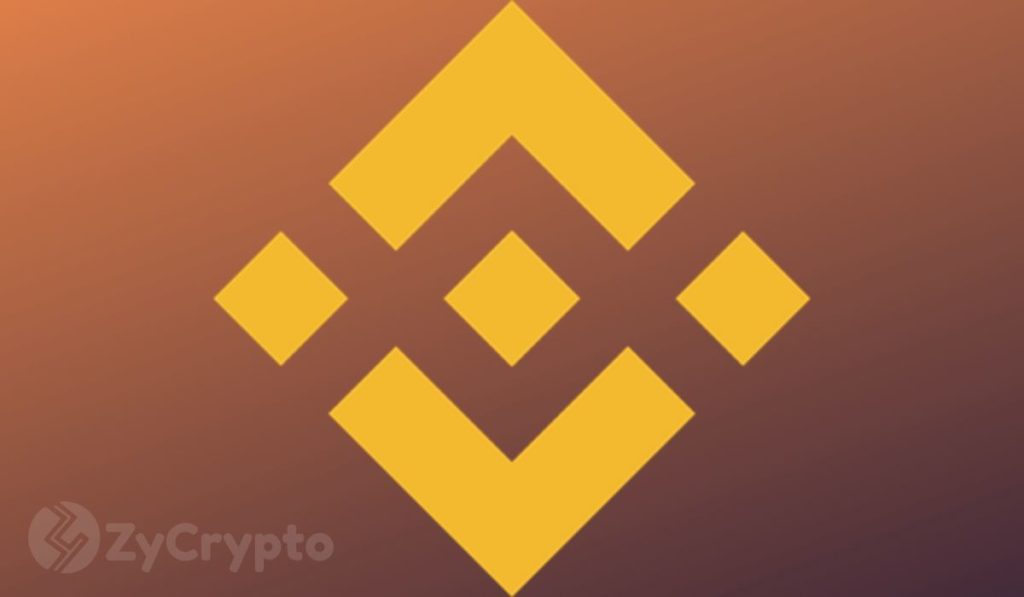 Major crypto exchange Binance has responded to claims that it fraudulently held on to $1 million worth of cryptocurrencies. The accusation came from a Binance user in Ukraine and was first reported in a Forklog report on March 6.

The user, simply known as B.K., had his Binance account blocked by the exchange back in November 2018 for unknown reasons. The report says the exchange froze $858,999 worth of several assets including Bitcoin (BTC), Ether (ETH), Litecoin (LTC), Bitcoin Cash (BCH) USDT, Monero (XMR), EOS and a few others. The user claims Binance reached out to him, explaining that the freeze was authorized because the South Korean police told the exchange that the funds may not have been clean. B.K. says he already explained the source of the funds.

In a recent blog post, Binance has responded to the claims, pretty much explaining their side of the story. According to the exchange, an account belonging to a crypto project lost 3,995 ETH to a scam on November 8, 2018, and the loss was reported to Korean law enforcement.

The police report says that someone pretended to be a Binance staff, claimed to be able to help with a Binance listing for the asset, and defrauded the victim of ETH worth 10 billion KRW, worth over $8.2 million at the current exchange rate. The user, B.K., allegedly received most of the funds.

By January 2019, Korean law enforcement asked Binance to return the funds to the crypto project, spurring Binance to investigate and eventually comply. Binance says it reached out to B.K. with the decision, informing the user that he could pursue the case by contacting law enforcement in both Korea and Ukraine.

Binance also adds that a Ukrainian law enforcement agency contacted the exchange on B.K.’s behalf but did not push further after the exchange explained the directive from law enforcement in Korea. The exchange ended the post with a strong warning and a stand against both fraudsters and people who peddle wrong information.

“Binance works closely with law enforcement agencies around the world we are ready to provide additional information and documentation…to fight fraud and bring justice to these cases. Binance will not hesitate to take legal action against anyone who deliberately tarnishes its reputation through misrepresentation or misinformation.”

Binance Confirms Support for the ETHBNT Airdrop in Early 2020

For exchanges, supporting new tokens, forks, and token airdrops has become part of everyday operations. Binance users will be pleased to hear that the exchange will support the ETHBNT airdrop for Ban...
Read More

As spotted on the blockchain, a Bitcoin whale recently moved $1.3 billion worth of Bitcoin amid market volatility in the early hours of today (Thursday, June 11). Three wallet addresses were seen to ...
Read More

With Ethereum 2.0 on the way, companies are gearing up to offer staking services

The highly anticipated release of Ethereum 2.0 is nearing and the cryptocurrency world is gearing up to Stake ETH. Staking as a service is gaining popularity as users become more familiar with proof ...
Read More

Binance Coin Jumps 17% Rally by Mid-September; Could It Hit $40?

Binance Coin (Symbol: BNBUSD) is the only top tier cryptocurrency that has returned profits to its investors in the first half of September. The seventh-largest crypto by market capitalization was up ...
Read More