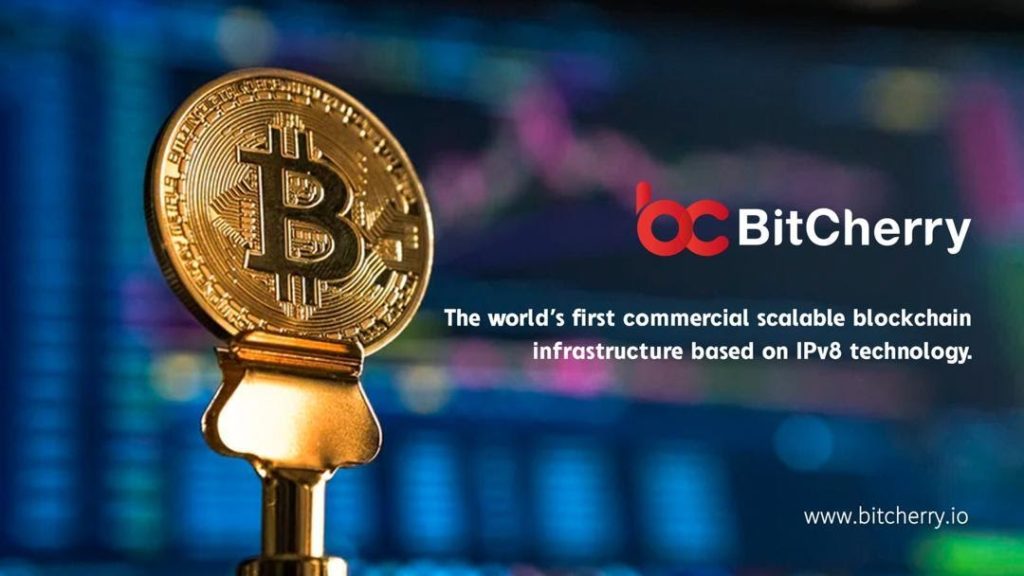 The Consensus: Distributed 2020 has come to a successful end. In this year’s thought feast of global crypto scholars, blockchain practitioners, and digital economists, blockchain, and cryptocurrency these two hotspots yield unusually brilliant results.

Compared with the past events, in these five days agenda, blockchain and cryptocurrency have attracted much more attention than the past few years. During this event, many heavyweight blockchain industry guests attended and shared their point of views. Review the theme of this speeches from the invited guests, “distributed economy” has become the focus of this conference. In which, BitCherry as the represent of“distributed commercial public chain” attracts my attention.

We have experienced traditional asset-value operations, light asset derivate from the Internet economy, and we have seen the business model moved from the previous centralization of power to more open, multi-party cooperation and win-win. Now, in the era of blockchain, what business model does people expect?

BitCherry founder Paul has made prediction: the future of the business model evolved from the past may be centralized model to a distributed business model.

According to my understanding, BitCherry previous business direction is “distributed e-commerce“, and with the nonstop upgrading of this industry, only days ago, BitCherry announced its technical transform on its one year anniversary: formal transition to- ‘distributed business public chain’.

So, what is distributed business? In BitCherry view, the core of distributed business is to get a more equitable distribution, the relevant rules can be fair, everyone will get its repay by contribution. BitCherry will establish a new production relations combined with all parties, same commercial interests to present a situation of multi-party equality. Everyone and every organization’s business rules will be open and transparent, and can contribute their full strength. In its white paper, the entire ecosystem can be maintained fair, orderly development can not be separated form the positive value of its first proposed-PoUc theoretical support. 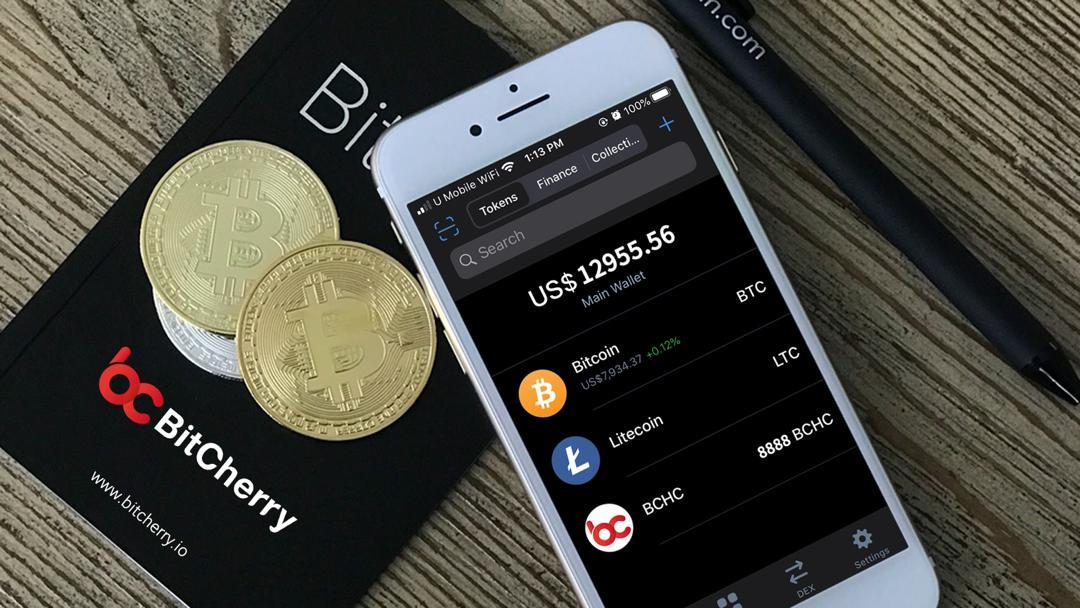 It can be said, BitCherry is the result of extensive application validation, stability and fully open source ecological platform. Currently in community ecology attracts lots of developers, and nearly a million followers.

Of course, distributed community is only one part of BitCherry distributed business, in other respects, its outstanding performance, such as underlying network protocol, BitCherry proposed P2Plus, in shorts words are: sink these network protocol work to underlying IP network layer and data link layer to ensure the reachability and security of point-to-point data transmission. Second, in data structure, BitCherry HashRelationshipSpectrum technology makes the common layer and the underlying P2P algorithms highly consistent, and brings high efficiency internet access and high safety booking consensus.

It is not difficult to see, BitCherry today, has been the introduced new ecology, built a new industrial format, their participation to Consensus 2020 is their first debut in public after upgrading, I believe that in the near future, along with popularity of distributed business, BitCherry will certainly have a promising future.

We are happy to announce that 2local IEO has begun on p2pb2b.io on February 11, 2020! Buy L2L tokens to get a 30% bonus and contribute to the development of local sustainability and prosperity. 2l...
Read More

Affected by COVID-19, the annual blockchain technology summit Consensus is held online from 11th to 15th May EDT. Consensus is hosted by the top blockchain media Coindesk. Since it was first held in ...
Read More